Built in 1904, the Chapel has served as a venue for many lectures, concerts, and other events by African Americans, from Nina Simone to Earth, Wind & Fire, from Dick Gregory to Audre Lorde. The Chapel serves as the gathering site for the Baccalaureate service for the ALANA Senior Council (formerly the Council of Black Seniors) the day before Commencement. In 1954, the Baccalaureate address was delivered by the Rev. Howard Thurman, an important mentor to Dr. Martin Luther King Jr. and father of alumna Olive Thurman Wong ’48. This was just one of a dozen visits the spiritual leader and civil rights architect made to Vassar between 1928 and 1957. 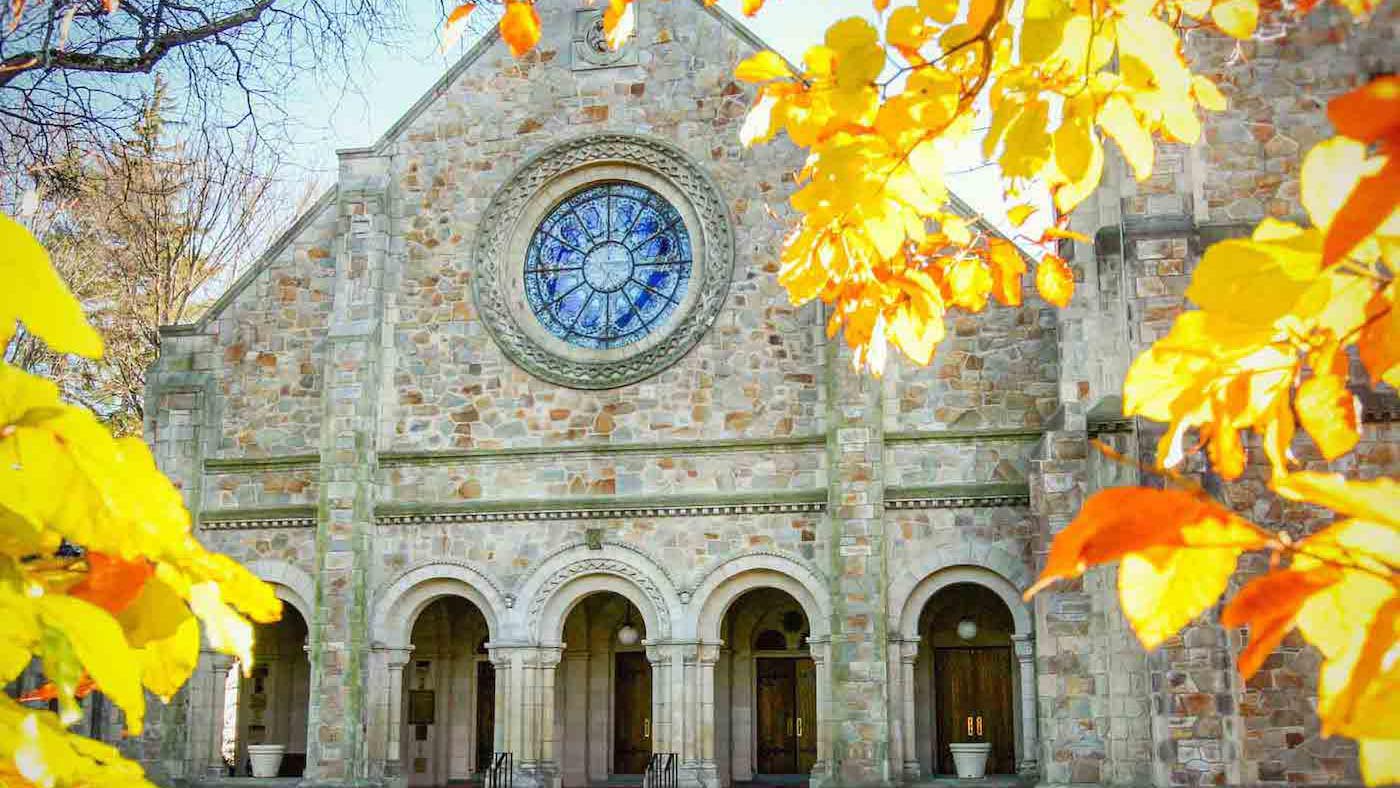 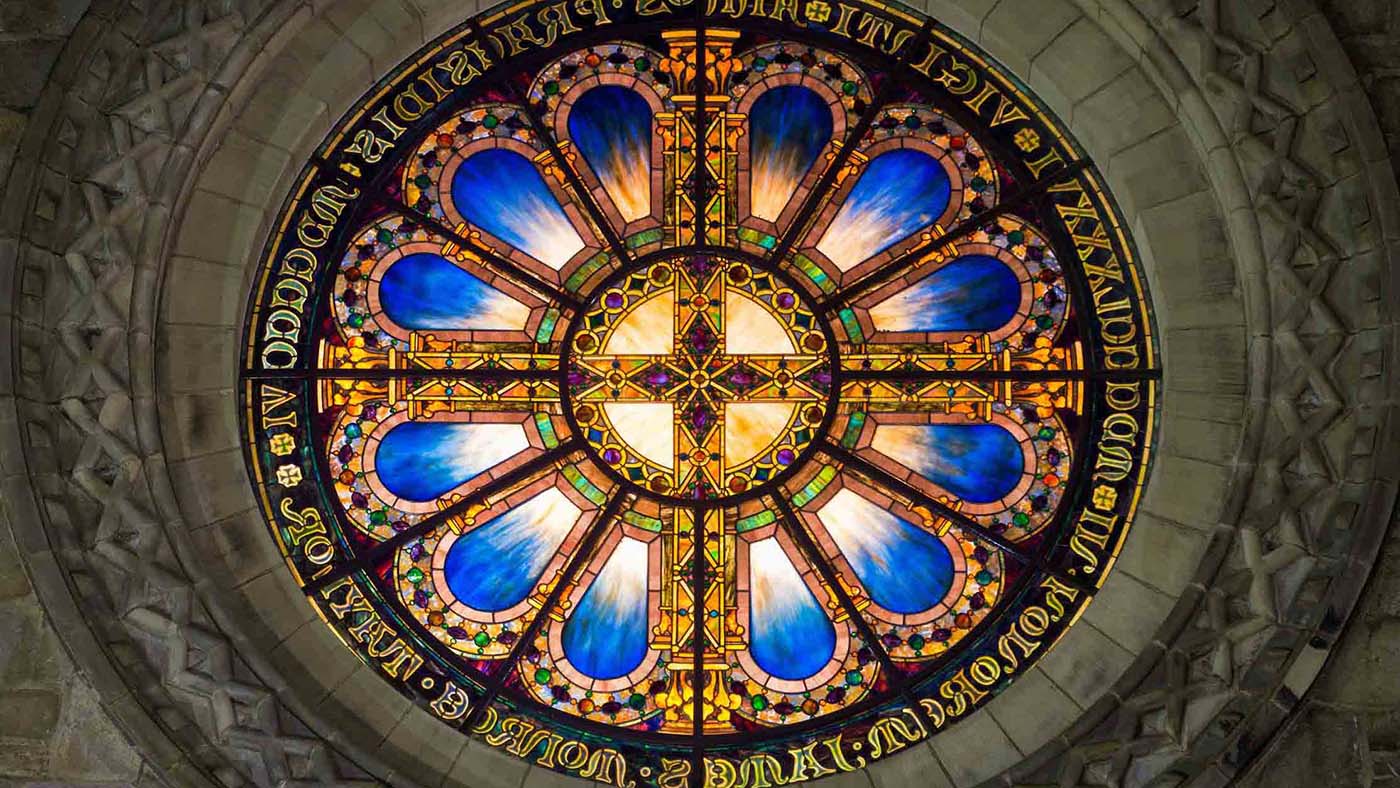 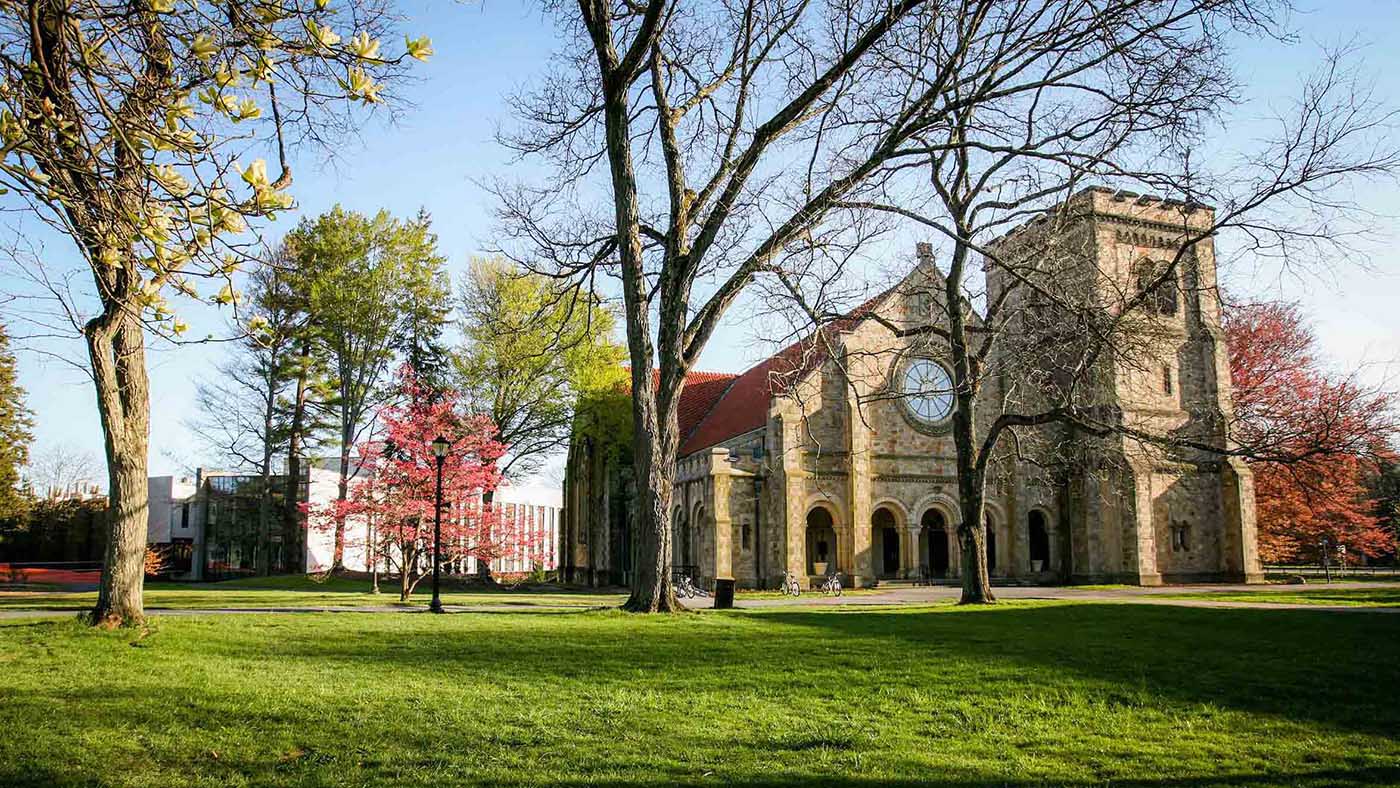 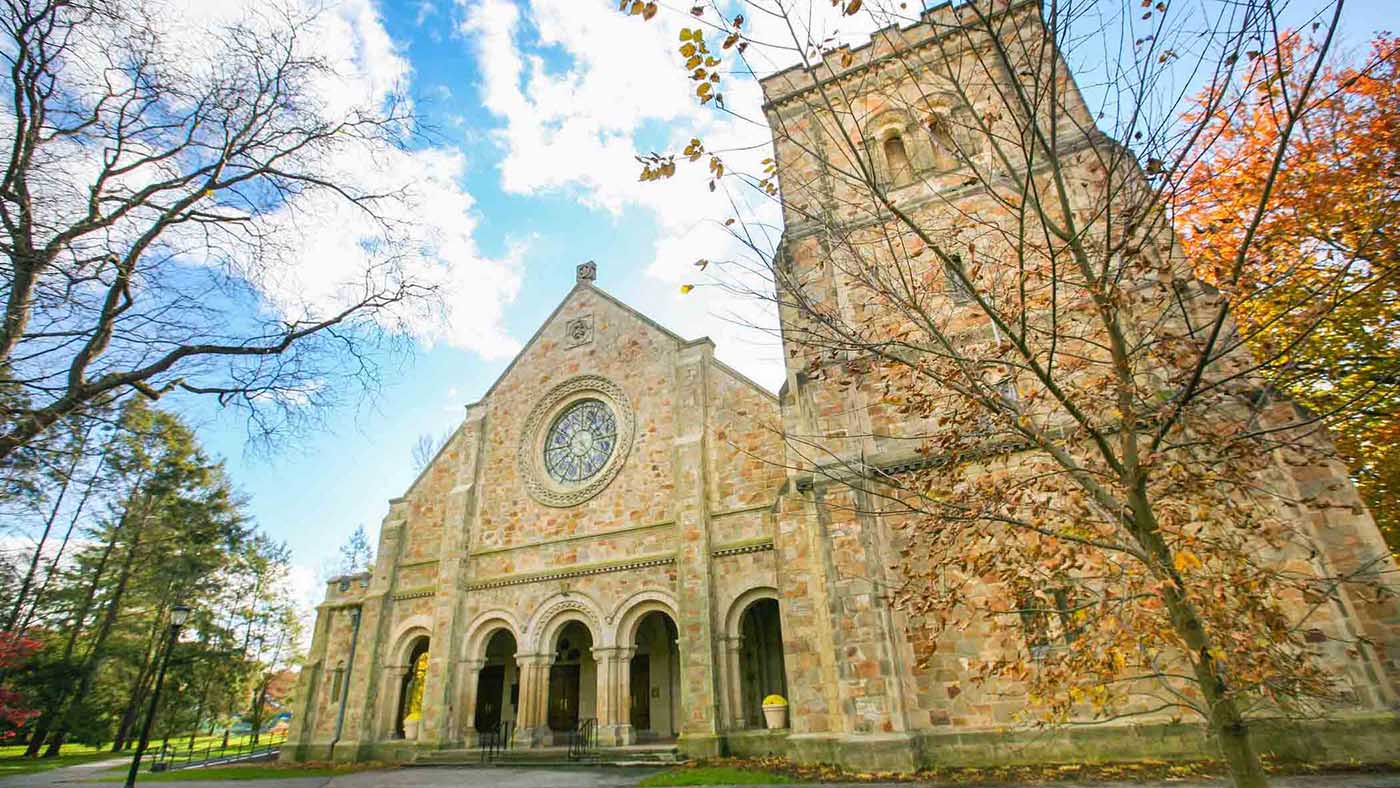 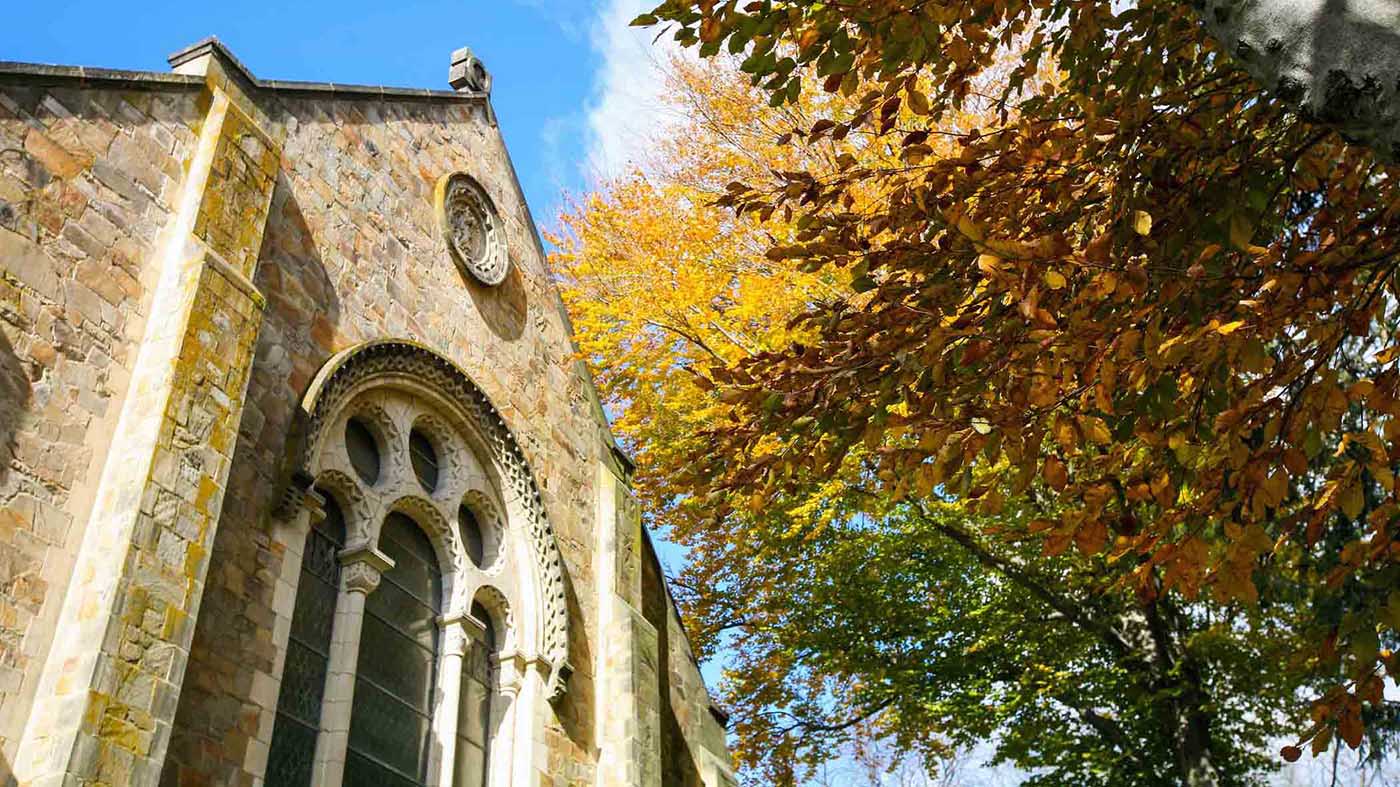 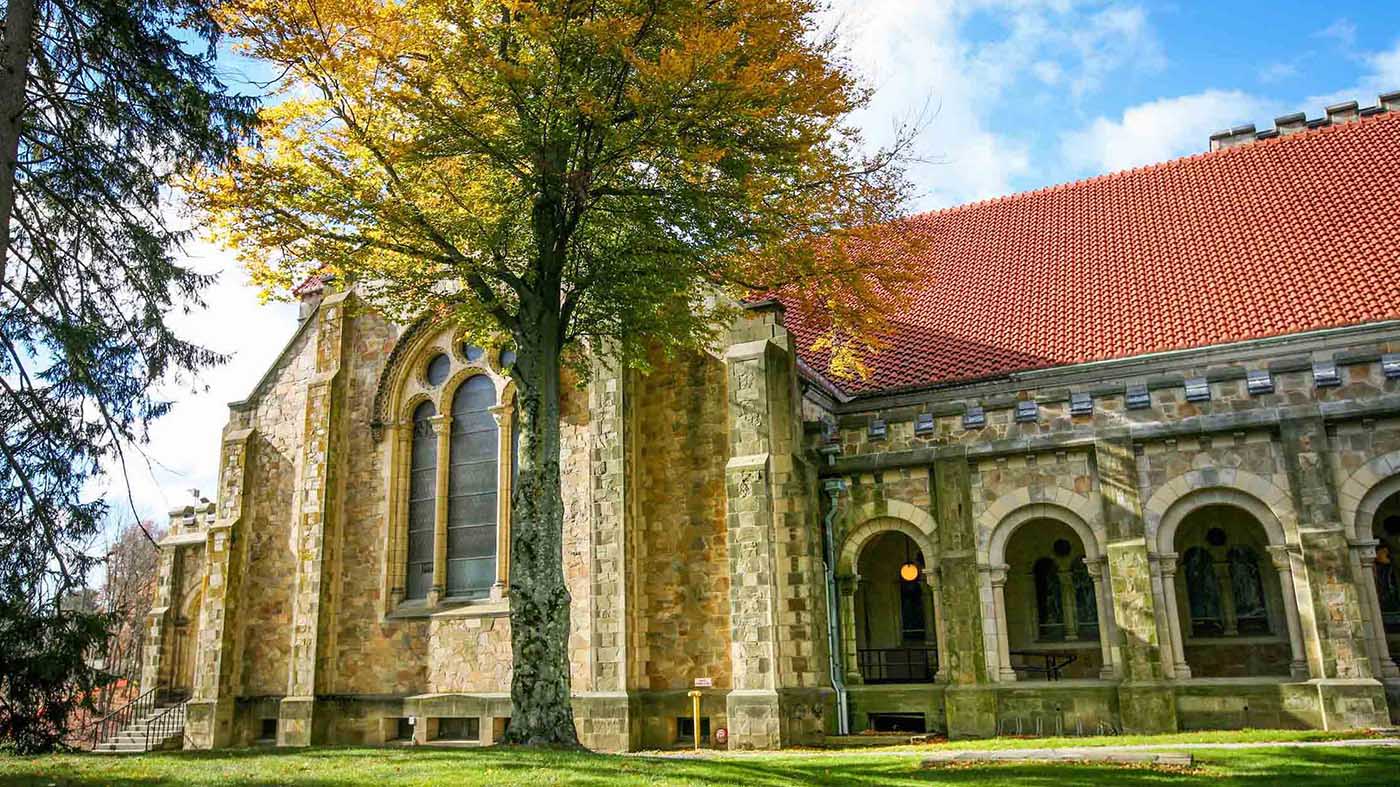 During my freshman year, in the spring semester of 1969, Nina Simone and her trio performed in the Chapel. Maybelle Taylor Bennett ’70 recalls that Miss Simone paused when she first walked on to the stage. She looked around the audience and said, “I’m just doing a spot check.” Then she took her seat at the piano … and the rest is history. What a wondrous evening of stellar entertainment and moving messages! After the show, when several African American students greeted her in the Chapel basement “dressing room,” Nina Simone very warmly smiled and said, “You girls keep those Afros; they’re beautiful.”

Also, during my freshman year, my classmate Karen League ’72 formed and directed our Gospel Choir. The Black church experience was absent on the Vassar campus, but the choir allowed us to spiritually fellowship together via songs. The regular Chapel congregation was not familiar with our music and very few clapped along with us whenever we marched down the center aisle singing, “Oh, Let Us Walk.” Nonetheless, we were respectfully received. We sang from the choir loft in robes supplied by the Chapel. I’m sure my classmate and Vassar musician LaFleur Paysour ’72 played an integral role in getting us on the Chapel calendar.

Karen, an outstanding singer from a Chicago church, had a strong musical background. Some of the songs we sang in the Chapel included “We’ve Come This Far By Faith,” “I Had a Talk with God Last Night,” “Sweeping Through the City,” “Down by the Riverside,” and “The Train.” My parents took this photograph after the Gospel choir sang at a Chapel service one Sunday morning.

Perhaps my most memorable Chapel experience was the Earth, Wind & Fire concert during my junior spring semester in 1971. This new multi-talented, young group amazed us with their voices, their choreography, and their dynamic showmanship. At that time, they had a female member who was the lead singer on their first hit single, “I Think About Loving You.” She left the group shortly afterward.

Decades after the concert in the Chapel, Paula Madison ’74, Donna Knight ’74, and I again enjoyed their performance on a Tom Joyner Fantastic Voyage cruise. When we saw them on the promenade one afternoon, we shocked them when we sang the chorus of that first hit single from 1971. They had not performed it in over 30 years. During the cocktails, conversation, and laughs that followed, the group nostalgically recalled that Vassar was on their very first college tour. They also reminisced about the party in Kendrick House that followed that concert!