Professor of English on the Jean Webster Chair 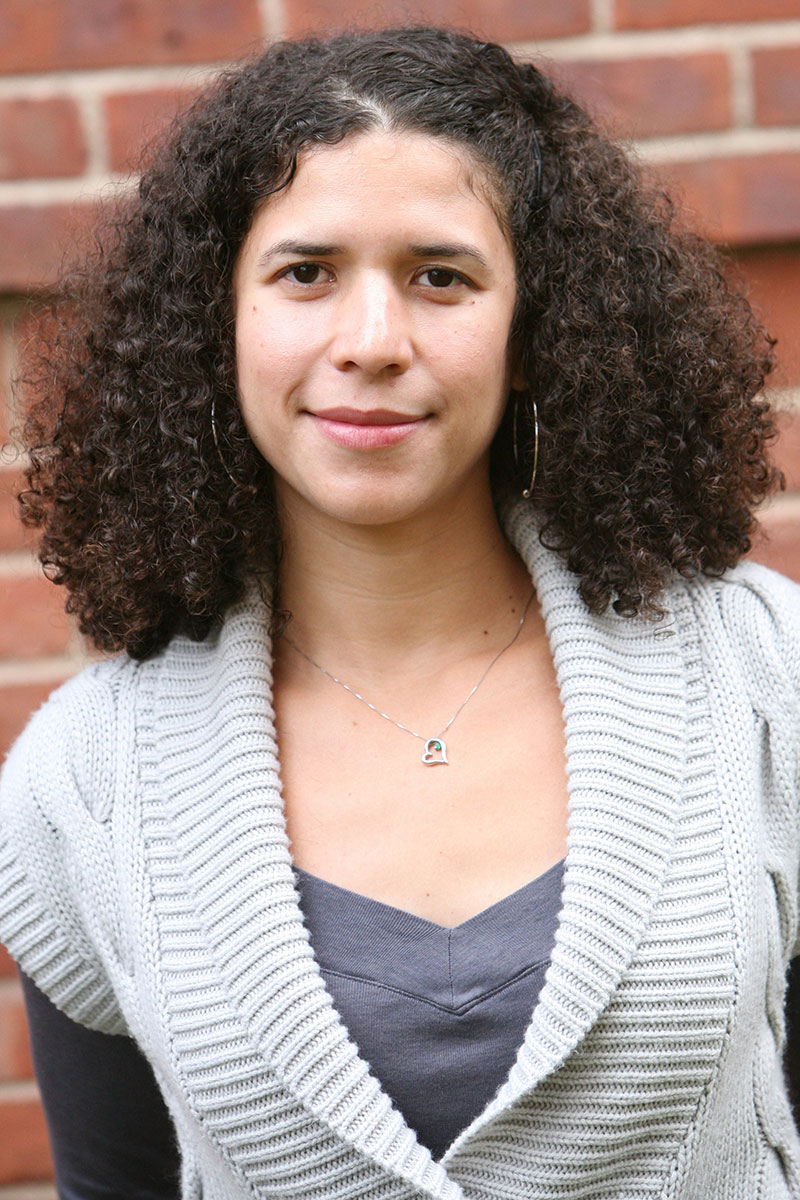 Eve Dunbar is Professor of English on the Jean Webster Chair at Vassar College. Her research and teaching focus on late-19th Century to contemporary African American literature and culture. Dunbar's scholarly articles and review essays can be found in American Literature, African American Review, Callaloo: Art and Culture in the African Diaspora, Journal of American History, and South Atlantic Quarterly. Her more public-facing writing can be found in The Nation, Jezebel, Colorlines, and Literary Hub. Dunbar is the author of Black Regions of the Imagination: African American Writers Between the Nation and the World (2012) and co-editor of African American Literature in Transition: 1930-1940 (2022). She is completing her second manuscript, "Radical Satisfaction: The Monstrous Work of African American Women Under Segregation and Beyond." Dunbar is an American Council of Learned Societies Burkhardt Fellow (2016-17) and a W.E.B. Dubois Fellow at Harvard University's Hutchins Center for African and African American Research (2020-21). In addition to teaching in the English Department, she regularly teaches and contributes to Vassar's American Studies and Africana Studies Programs.

BA, Pennsylvania State University; MA, PhD, The University of Texas at Austin
At Vassar since 2004 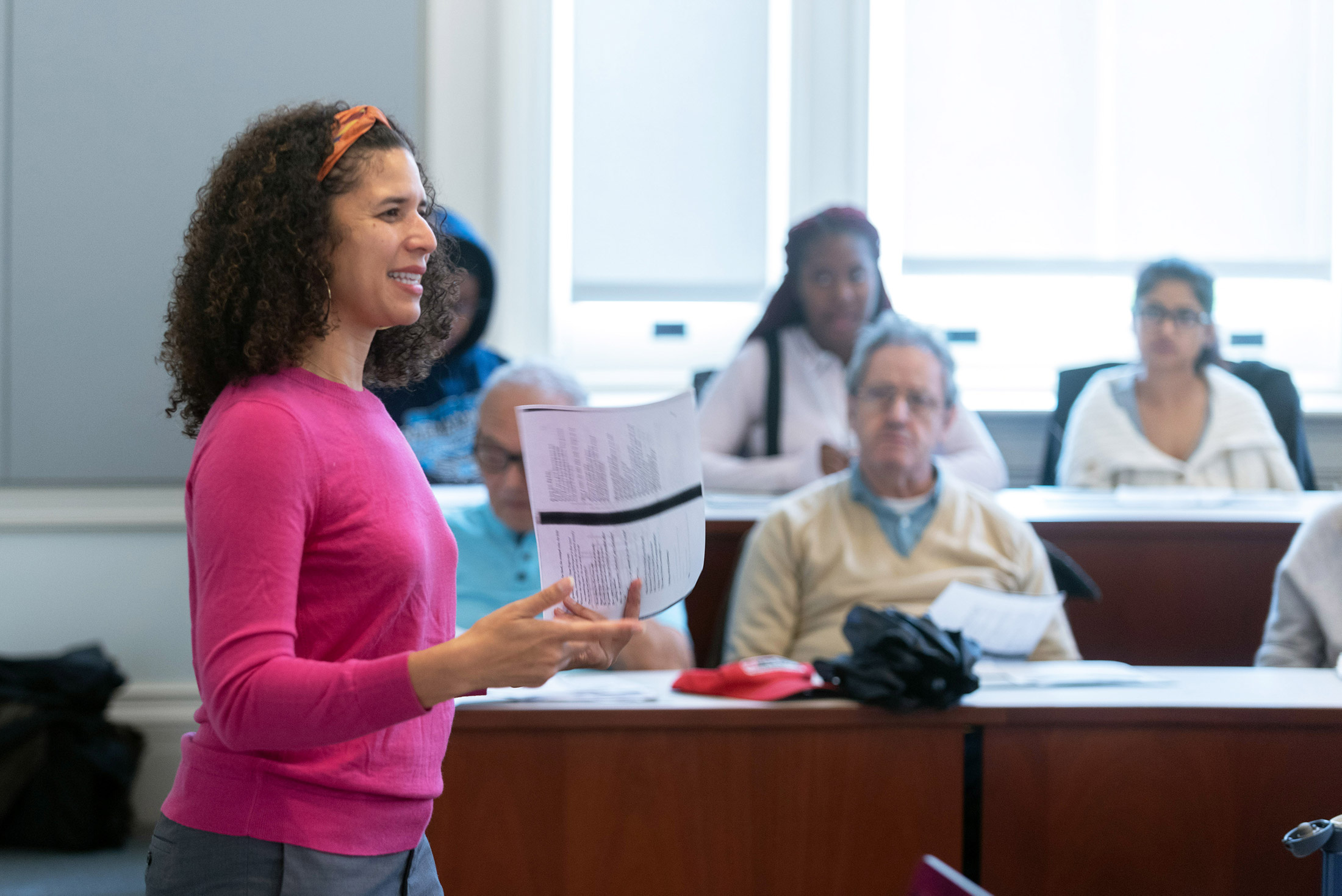 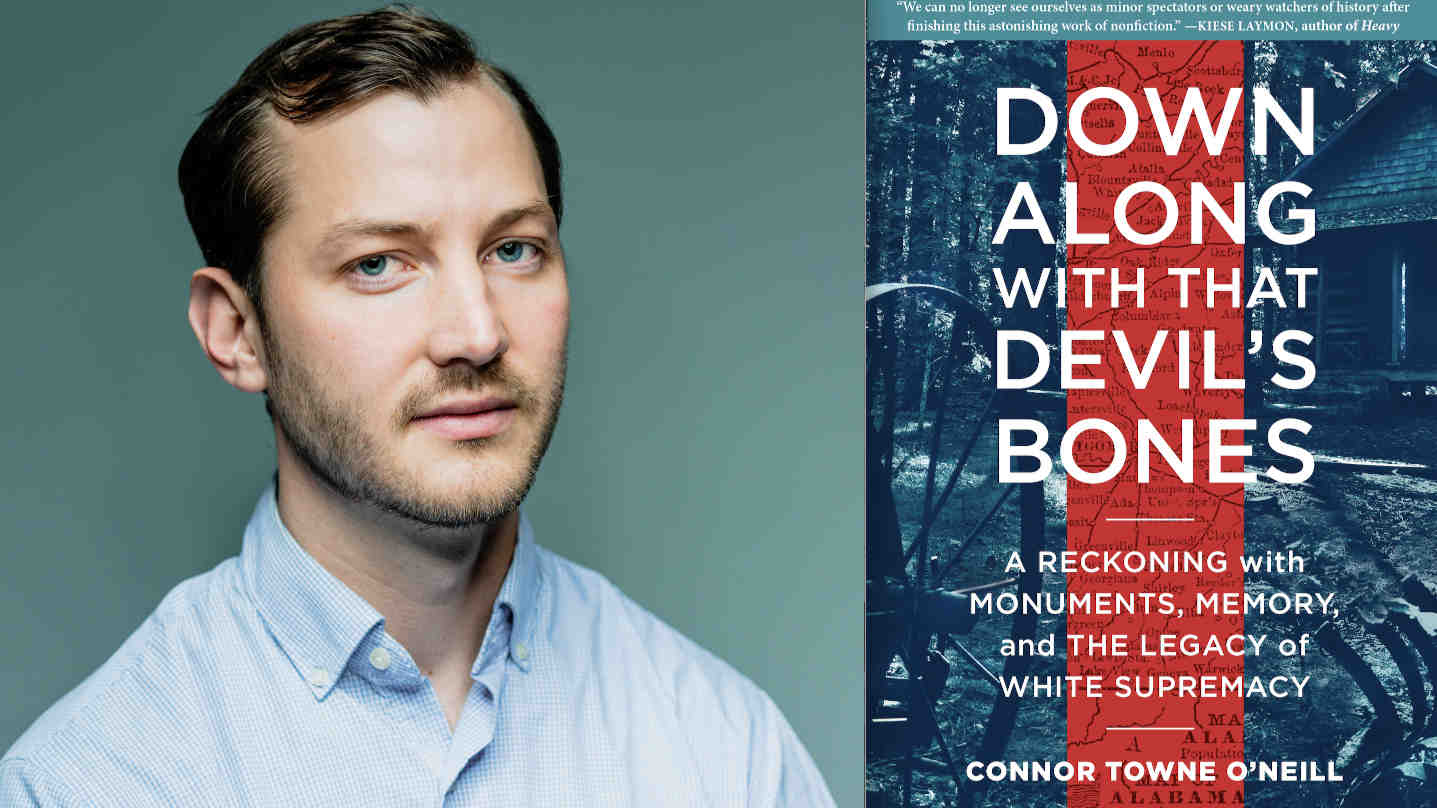 Connor Towne O’Neill ’11’s book Down Devil’s Bones: A Reckoning with Monuments, Memory and the Legacy of White Supremacy is a mix of history, reporting, and memoir that explores the conflicts over Confederate monuments. 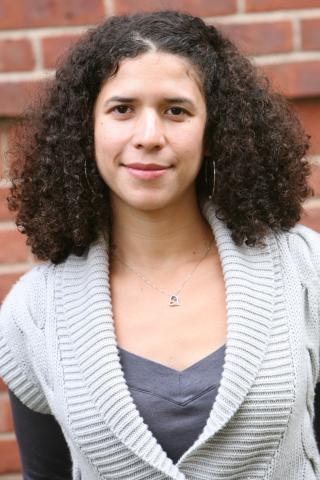