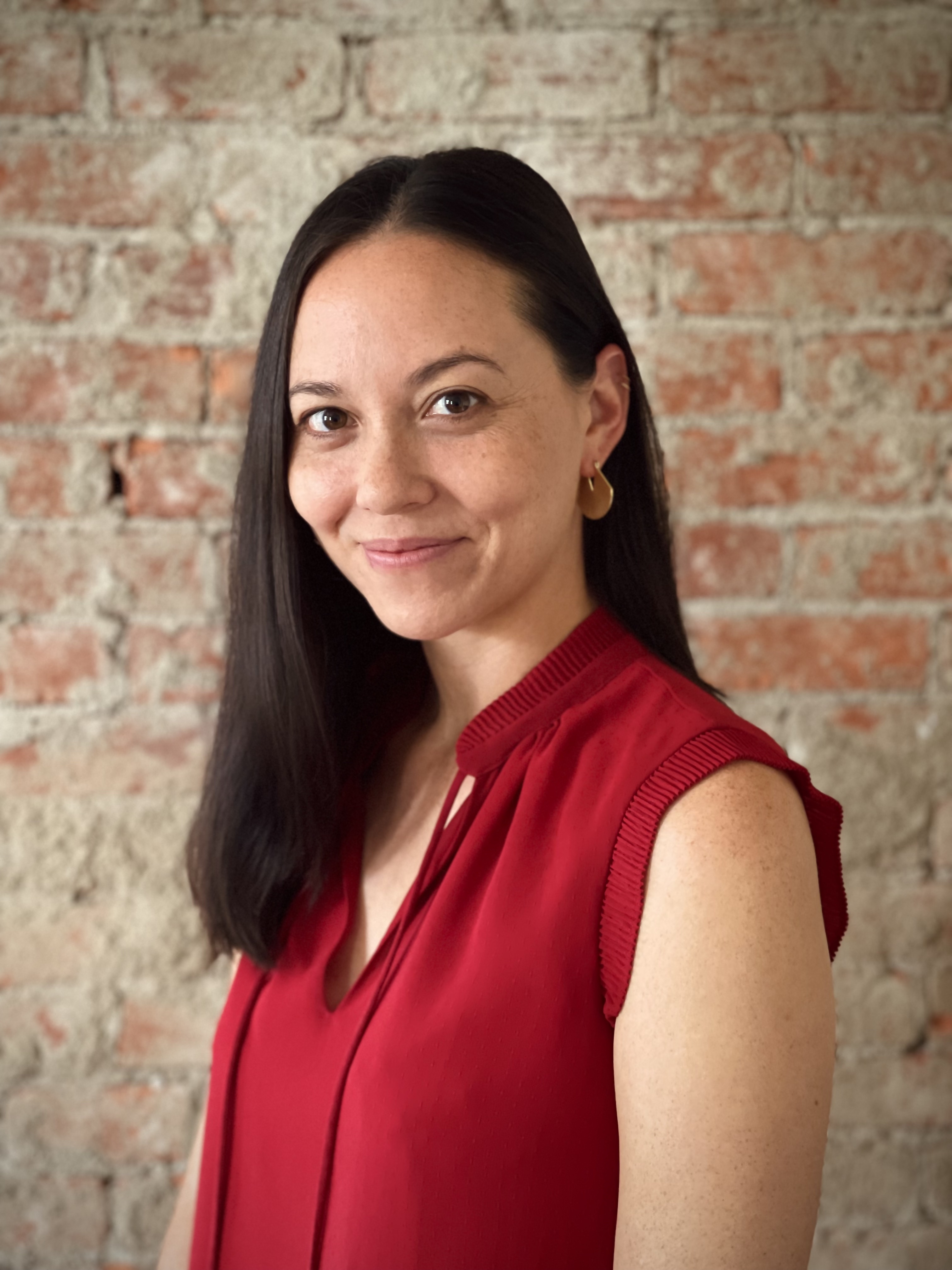 Ashanti Shih (she/her) was born and raised in Honolulu, Hawai‘i. She completed her B.A. in History and Art Practice at the University of California, Berkeley in 2011 and earned her Ph.D. in History from Yale University in 2019. Before arriving at Vassar in fall 2022, Shih held a predoctoral Mellon Fellowship at the New York Botanical Garden’s Humanities Institute, a postdoctoral fellowship in the University of Southern California’s Society of Fellows in the Humanities, and a Mellon Postdoctoral Fellowship in Environmental Studies at Wellesley College.

Shih is a historian of the twentieth-century Pacific and American West. Her research and teaching spans Asian American history, Native Pacific and Indigenous studies, U.S. empire, environmental history, and the history of colonial science. She is especially interested in Asian American environmental knowledges and in thinking through Asian American identity in relationality with Indigenous peoples. Her first book project, tentatively titled “Invasive Ecologies: Science, Preservation, and Settler Colonialism in Twentieth-Century Hawai‘i,” uses the case of the U.S. National Park system in Hawai‘i to explore issues of species belonging, natural and cultural preservation, and Kanaka Maoli (Native Hawaiian) and Asian settler engagements with American science. This project is based on her dissertation, which received several awards: the American Society for Environmental History’s Rachel Carson Prize, the Pacific Coast Branch of the American Historical Association’s W. Turrentine Jackson Award, and Yale University’s Edwin W. Small Prize.

Shih is active in public history work, including collaborating with botanical gardens and herbaria on their interpretive materials. She is also part of a team working on a public history project about Los Angeles’s Old Chinatown, sponsored by the Huntington-USC Institute for California and the West and the Chinese Historical Society of Southern California.