Red maples are the great generalists of the forest. They are found submerged in swampy water, flanking the streambeds of floodplain forests, dominating the upland, drier habitats, and sprouting up everywhere in between. Their omnipresence is due in part to the adaptability of their room systems, which can branch outward in wet areas, and dive deep underground in search of hidden sources of water in dry areas. It is no wonder they are our most common species of tree. 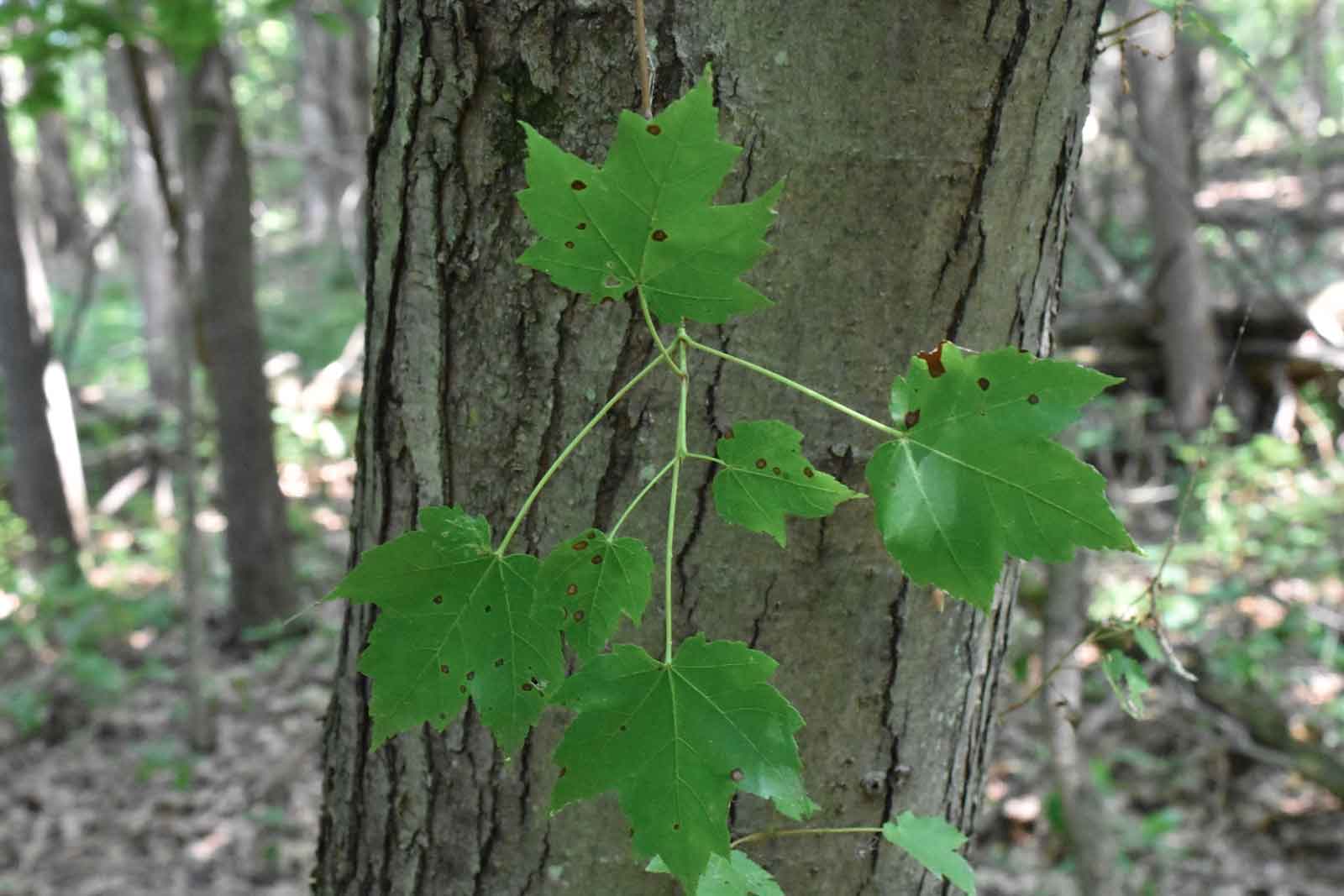 Perhaps the most famous individual tree at the Preserve is the white oak found on the edge of the old field past the farm gate- its stately demeanor a welcoming and familiar beacon to the regular visitors. There are several thousand other white oaks here, in part because of the tree’s relationship with squirrels. The acorns of the white oak are significantly less bitter than those of the red oaks, and so are readily harvested by squirrels who accidentally plant many of them in their frenzied preparations for winter storage. 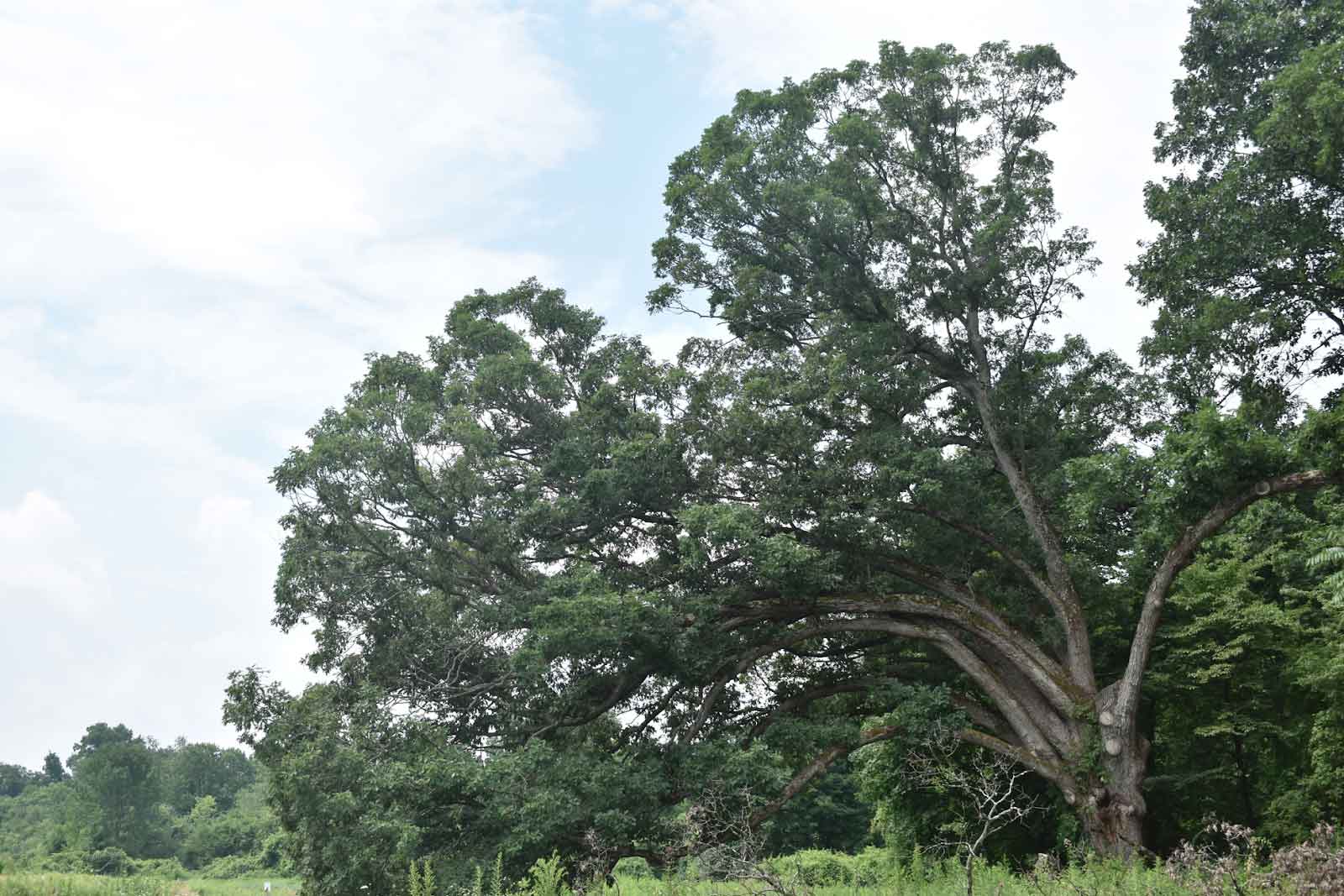 Without milkweed, there would be no monarch butterflies; and without the continuous preservation of our old field habitat, there would be much less milkweed at the Vassar Ecological Preserve.  Monarch butterflies lay their eggs exclusively on the leaves of milkweed plants, whose milky latex contains a toxin called cardenolide that the young caterpillars have evolved an immunity towards. Consuming large amounts of the toxin in turn makes the monarchs toxic to other animals, providing them with their greatest natural defense. Milkweed does not take this assault on its photosynthesizing structures laying down, however- the latex released from biting into the leaves is so overwhelming in volume that it drowns many small caterpillars. 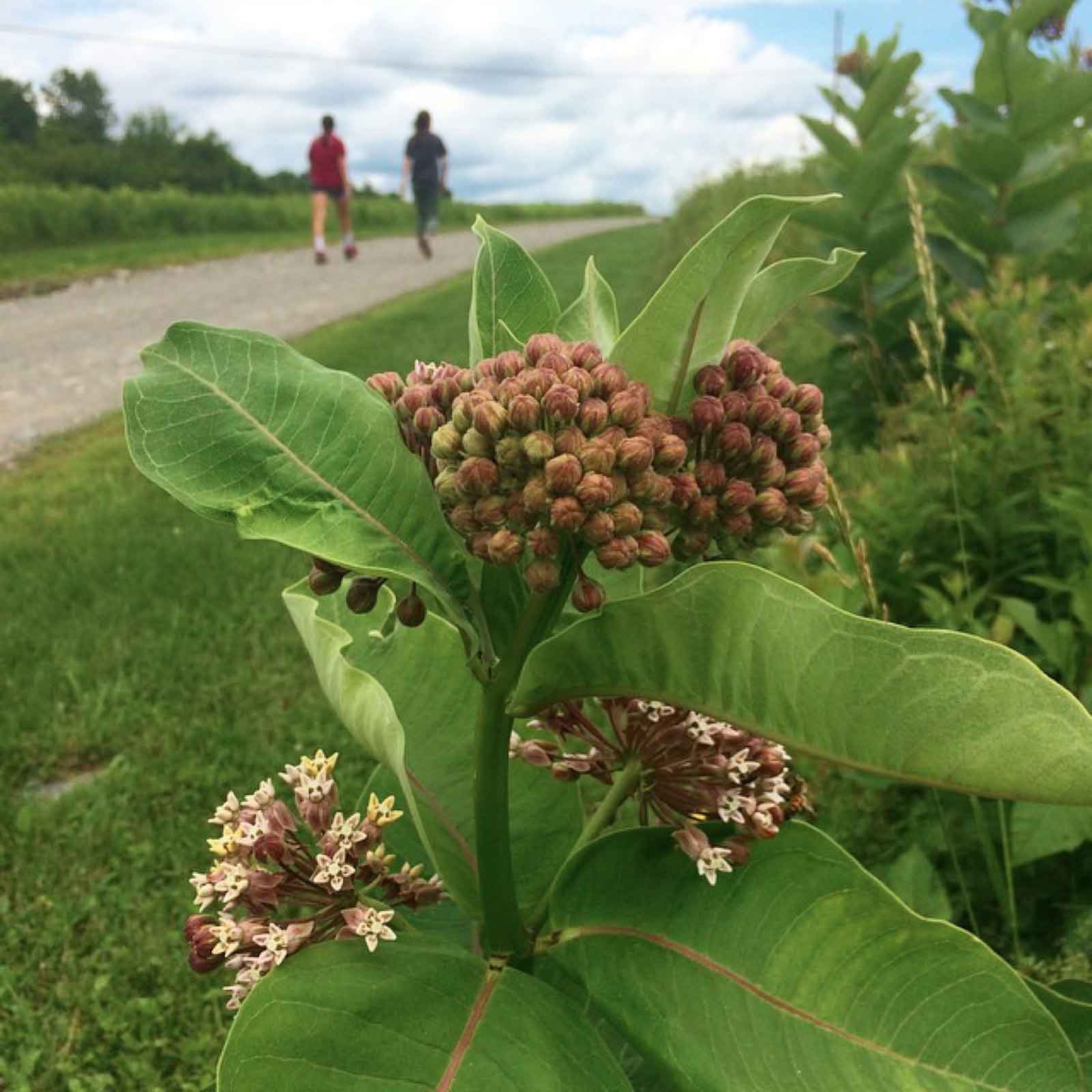 Jack in the Pulpit (Arisaema triphyllum)

Not carnivorous but also not beyond killing some bugs to help pollinate its flowers, Jack in the pulpit emits odors that draw unsuspecting gnats and other insects into the depths of its hooded spadix, a vertical spike with flowers at the base surrounded by a specialized leaf called a spathe. The bugs who come here believe it’s a fungus that could provide their eggs with a food source once they hatch. Instead, the male pulpit traps them so that their only means of escape is downward through a mass of pollen and out through a small hole. When they inevitably end up in a female plant, fooled once again by the fungal smell, they bring the pollen with them onto the stigma, completing the pollination process. This time, though, there is no opening for escape, and the bugs perish, unable to climb the sides of the sticky spathe. 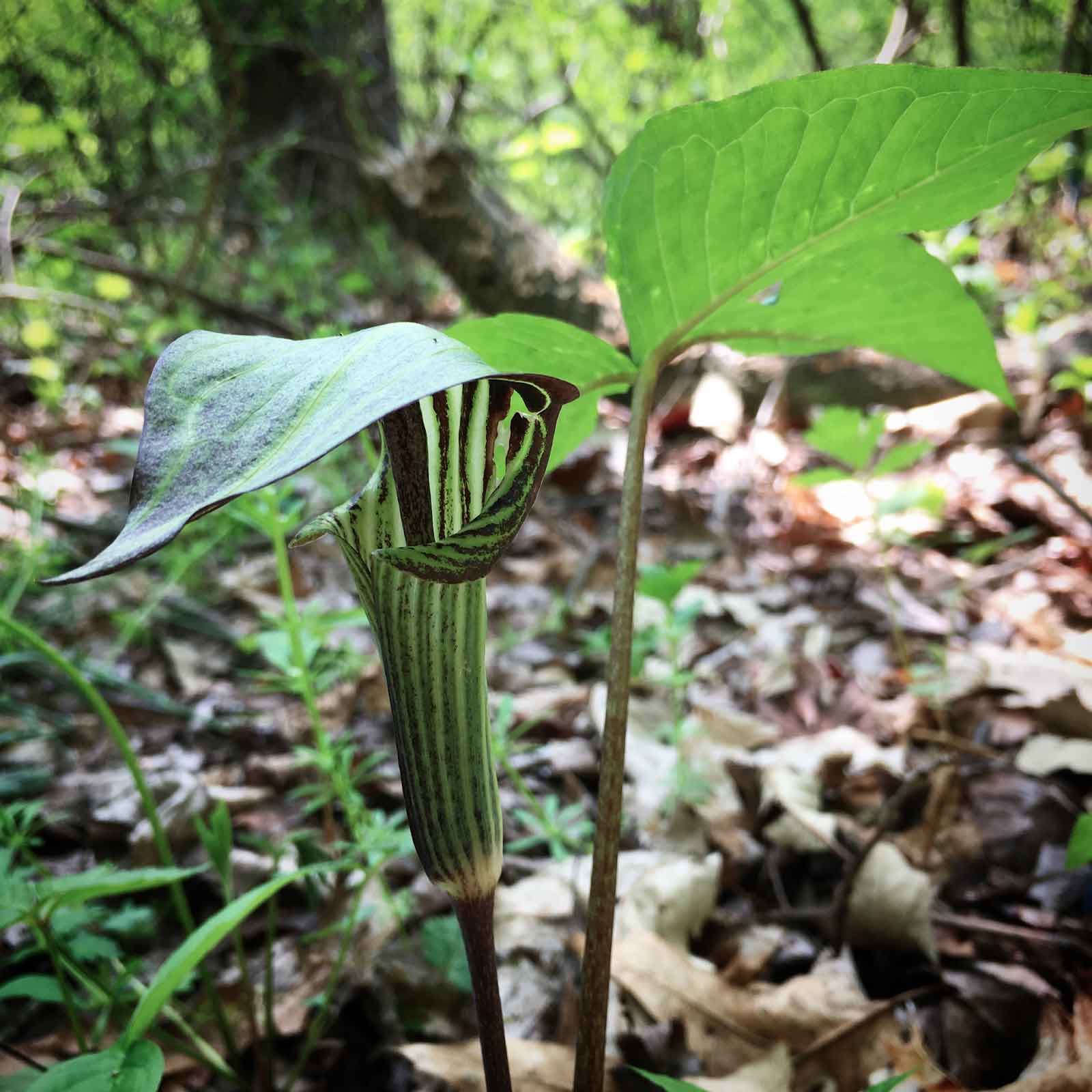 The shagbark hickory functions as a kind of “Giving Tree” in our forests. It is best known for its thick, scraggly looking strips of peeling bark that remarkably enough can shelter bats. Squirrels will eat its leaf buds and several mammals and birds thrive off of its nuts, rich in protein and fat. American Indians also prized the nuts, which they boiled or mashed into a hickory milk. Its wood, extremely tough and impact resistant, served as the primary wood for creating axe handles. And the hickory is also recognized for its fragrance; it adds a rich flavor to hams and other meats when they are smoked over its wood. Shagbarks are common throughout the Preserve, but are most often found in lowland, wet forests. 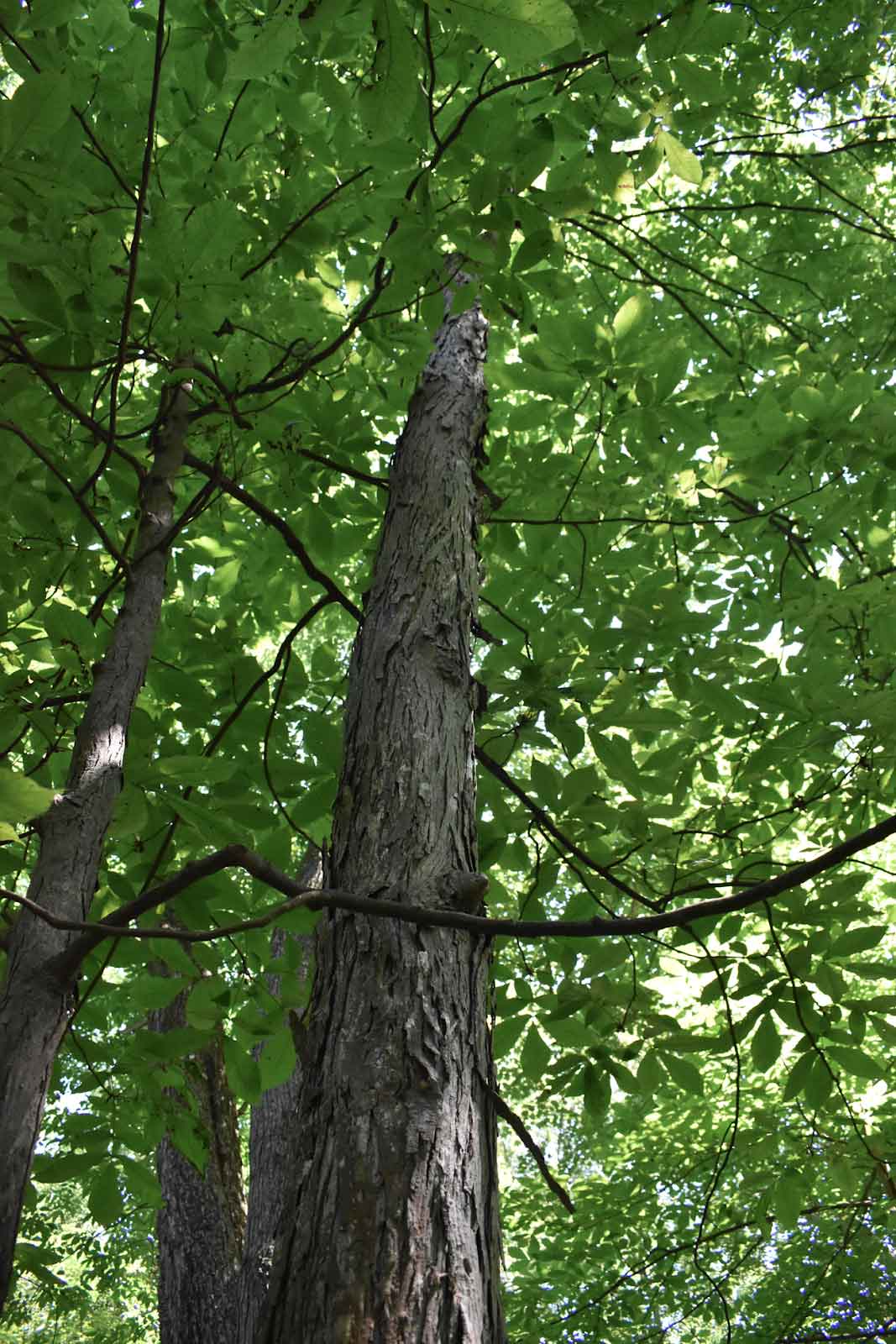 Spicebush is one of our most common native shrubs, found most often in forests of rich, moist soil. It can be easily distinguished by its aromatic, spicy-tasting leaves and fruit. It is browsed by caterpillars of the spicebush swallowtail butterfly, as well as many other birds, deer, and rabbits. 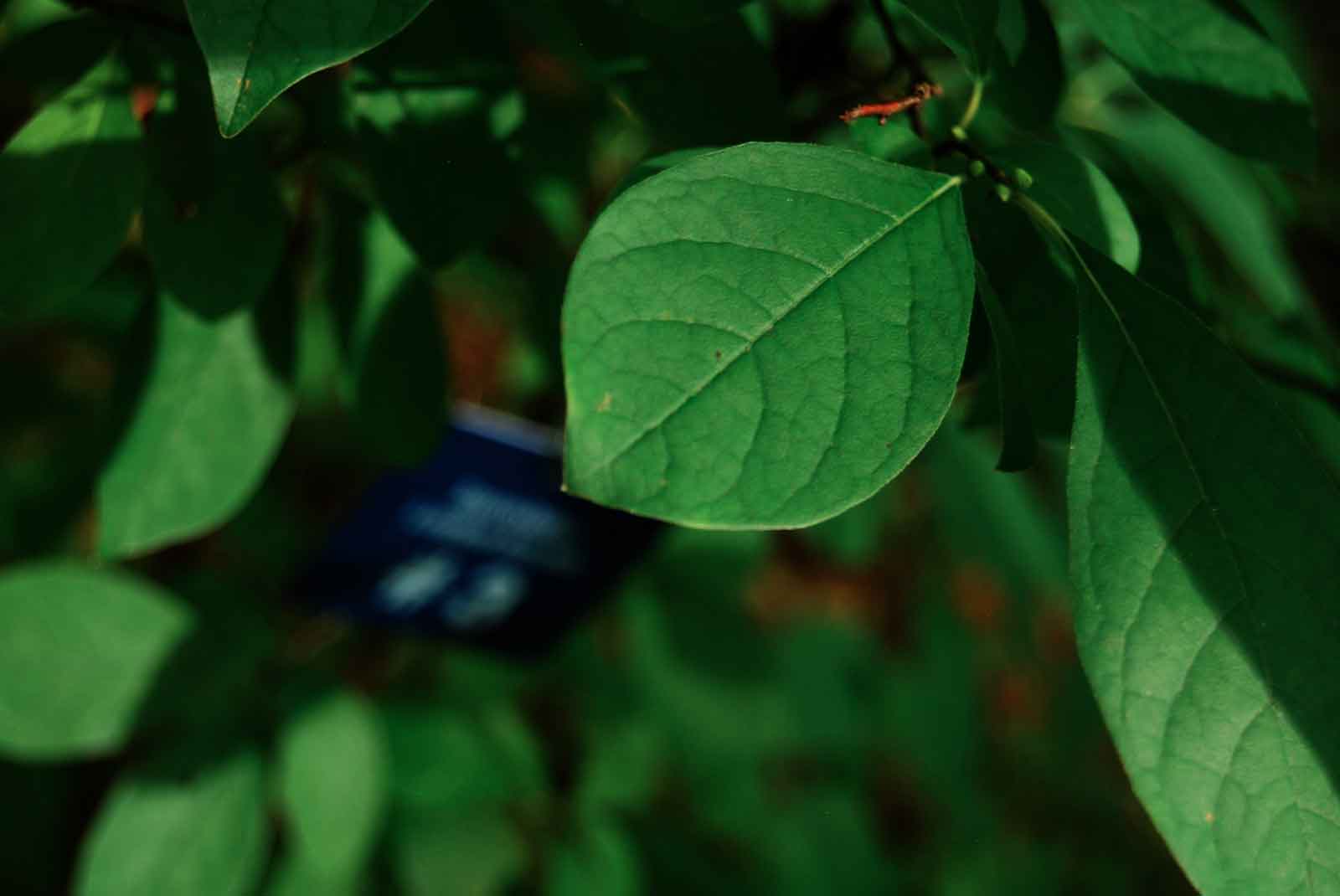 Skunk cabbage is aptly named for the pungent smelling odor that is emitted by breaking its leaves, designed to attract certain pollinators like stoneflies that are drawn to the stench of rotting flesh and other morbid aromas. It is often the first sign of spring, capable of thawing frozen soil and melting snow by generating its own heat. Large meadows of pure skunk cabbage can be found across the wet areas of the Preserve. 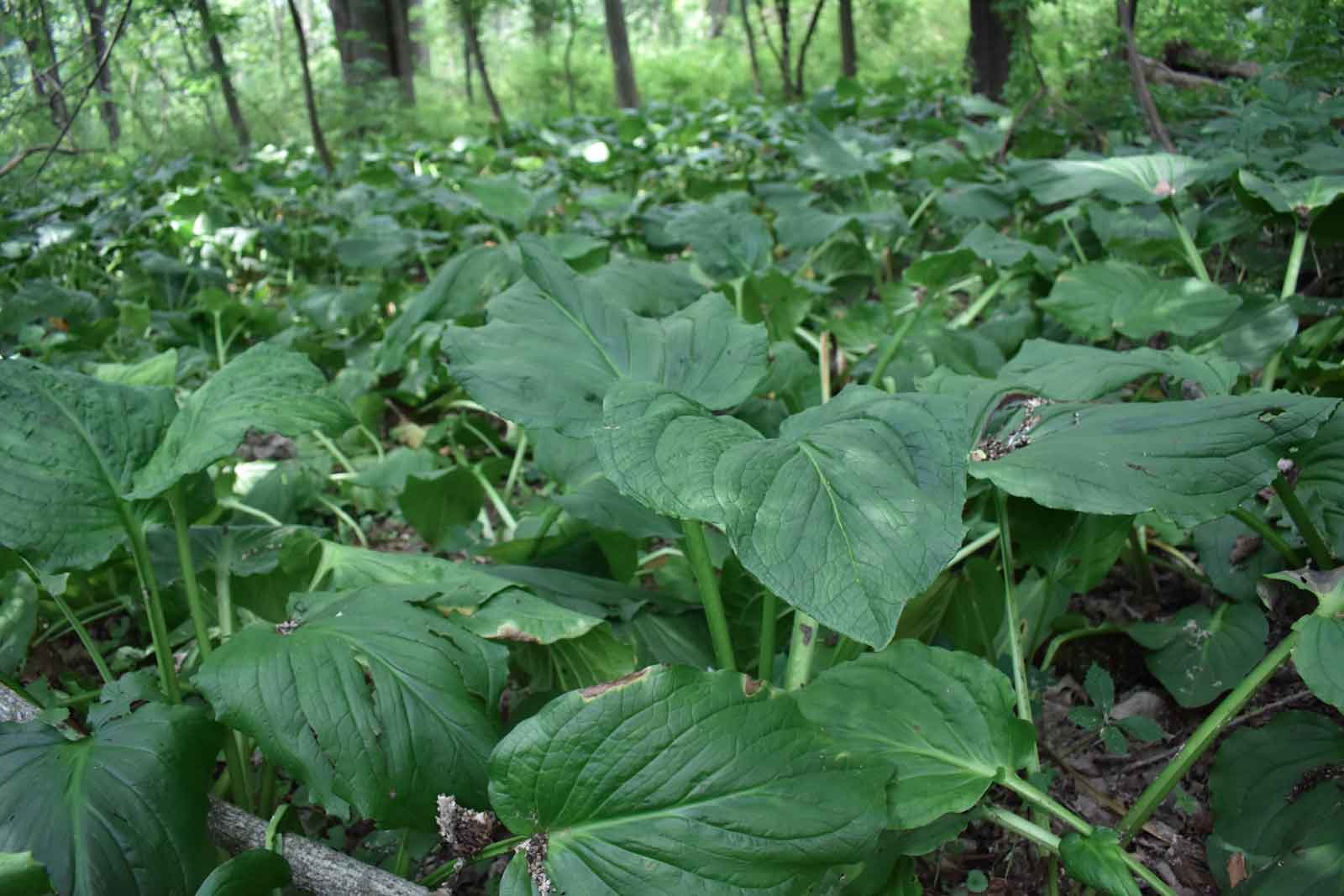 White ash is our second most common tree species at the Preserve- an unfortunate statistic when one considers that they will be dead within a matter of years.  The emerald ash borer is rapidly killing off all native ash trees in North America, the VFEP not excluded. In addition to the loss of a critical component of the canopy structure, this elimination will have far reaching consequences on the myriad wildlife that currently utilize its resources: Its bark is food for our beavers and rabbits, its samaras (fruit) are foraged by wood ducks, northern bobwhite and other resident birds, and its leaves are consumed by white tailed deer. 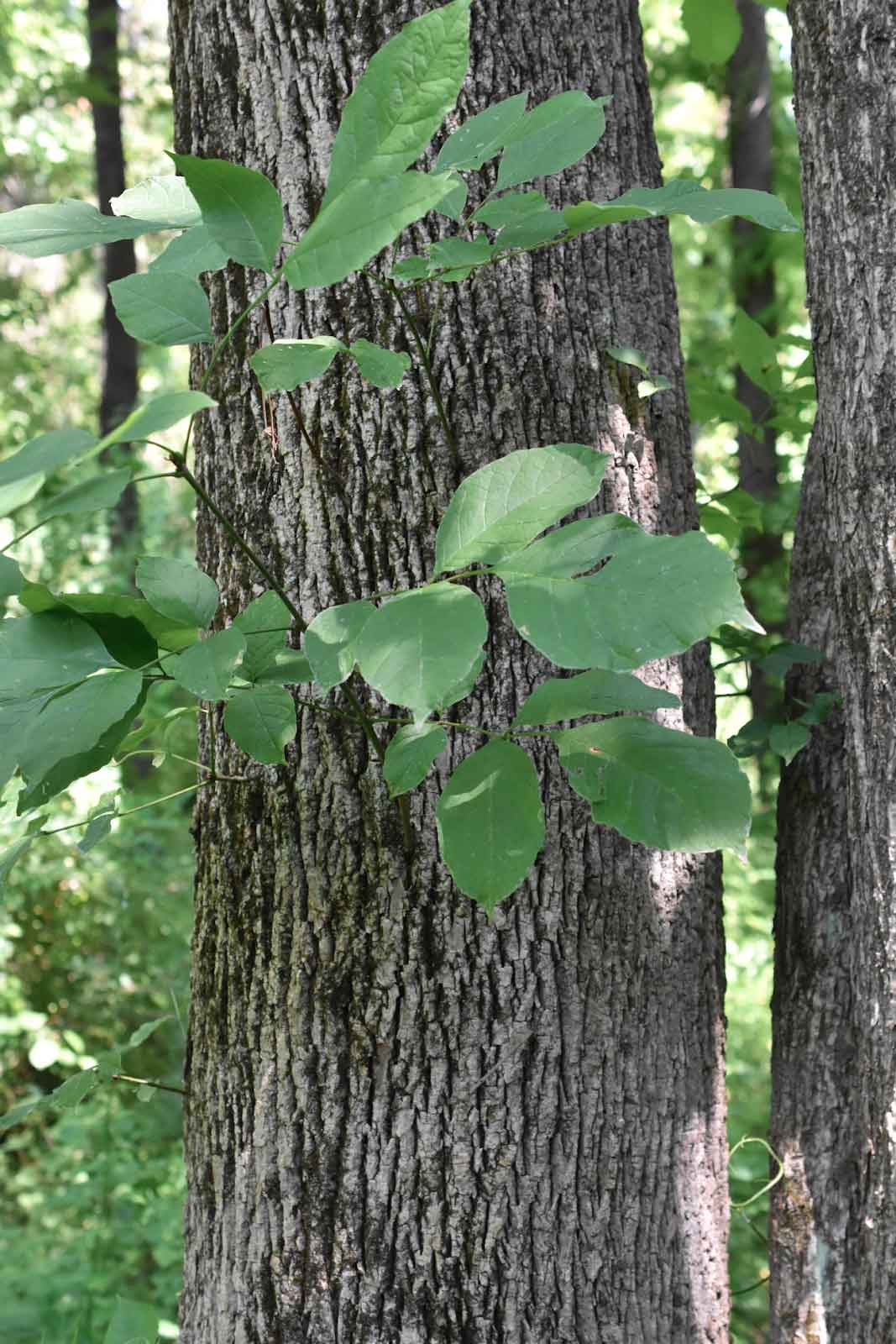 The most common vine on the Preserve is also the most notorious plant in America. Poison ivy contains the oil urushiol which can generate a miserably itchy, prolonged skin reaction when contact is made with almost any part of it. Learn how to identify it, as its form is as varied as the habitats it occupies. Despite its toxicity, poison ivy is still a valuable plant for birds: nearly 60 species feast on its berries. 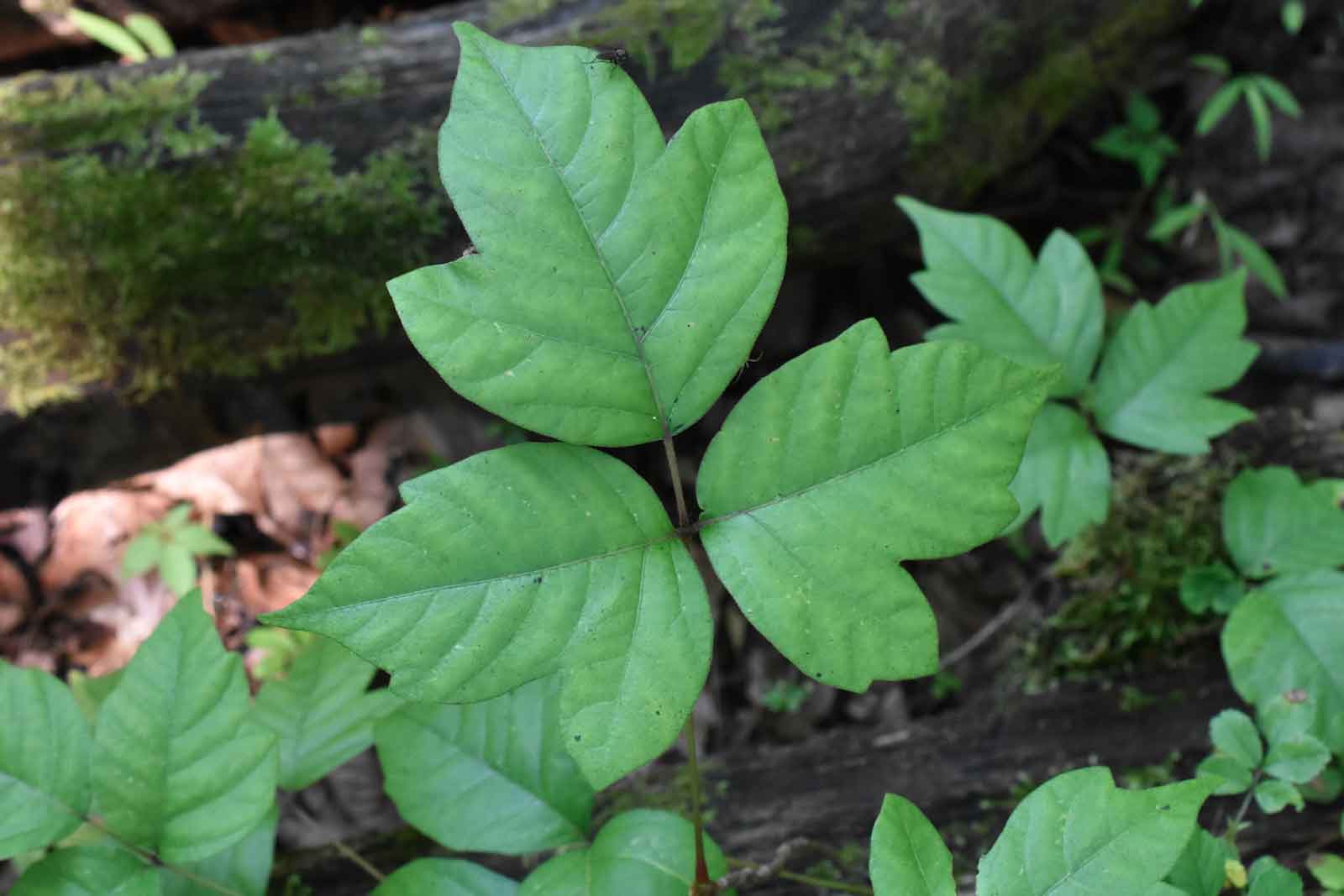 Common, or Canada goldenrod is one of our most common wildflowers, and in the late summer the fields fire up with the amber color of its flowers, clustered in long drooping panicles. Its nectar is sought by long-tongued bees, short-tongued bees, wasps, flies, beetles, and a few butterflies and moths, and certain flies and wasps create galls in its leaves. 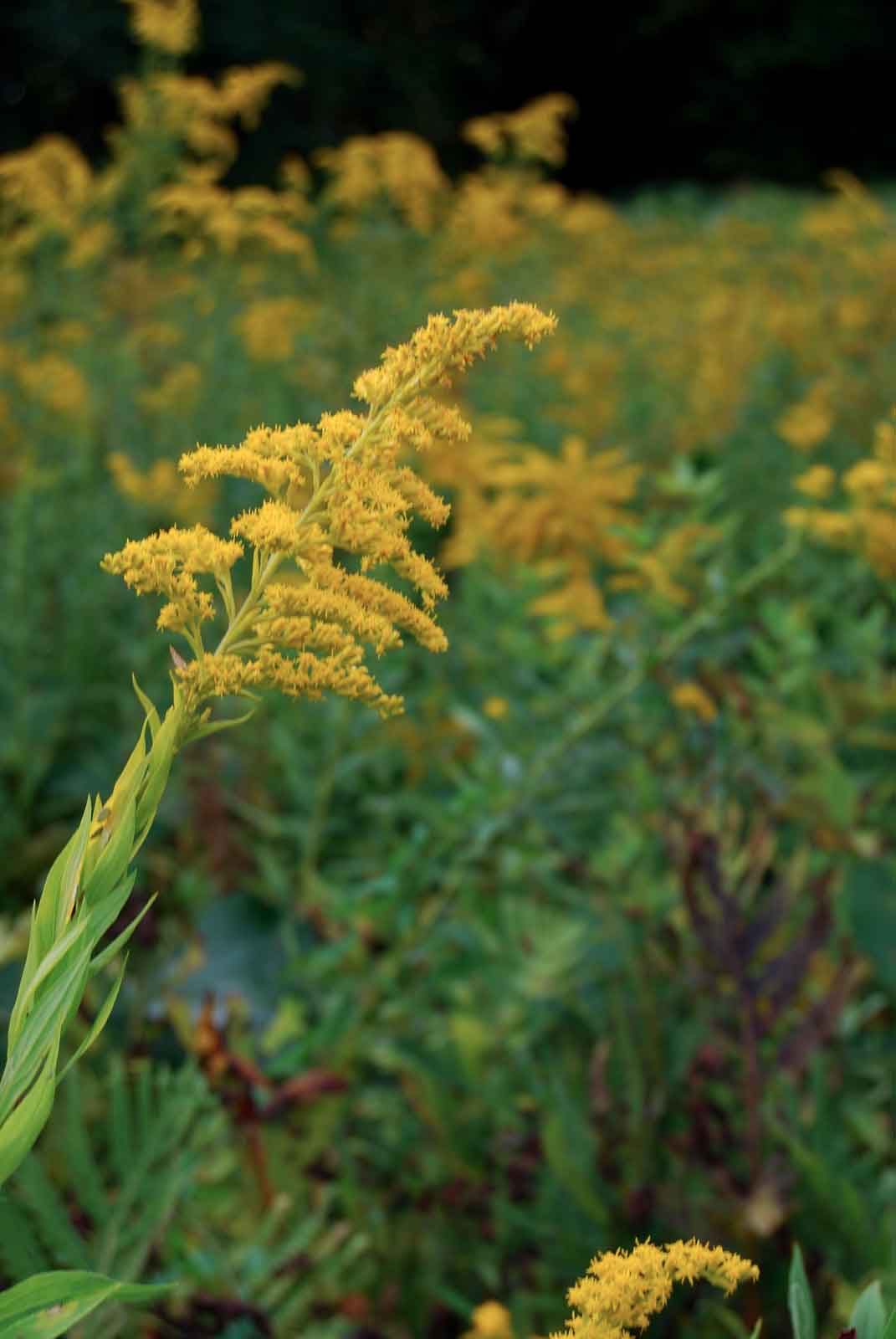 Though the sensitive fern has a sensitivity to frost, in all other manners it lacks fragility. It thrives in meadows and fields, in woodlands and forests, in floodplains and swamps, though it does prefer moist conditions. Its native range stretches far beyond North America, and well into Russia and China. It also bears mentioning that like most other fern species, sensitive fern produces several toxins and is largely immune to browsing. The overabundance of deer may be in fact supporting its proliferation, as their browsing of less toxic understory plants encourages the spread of ferns. 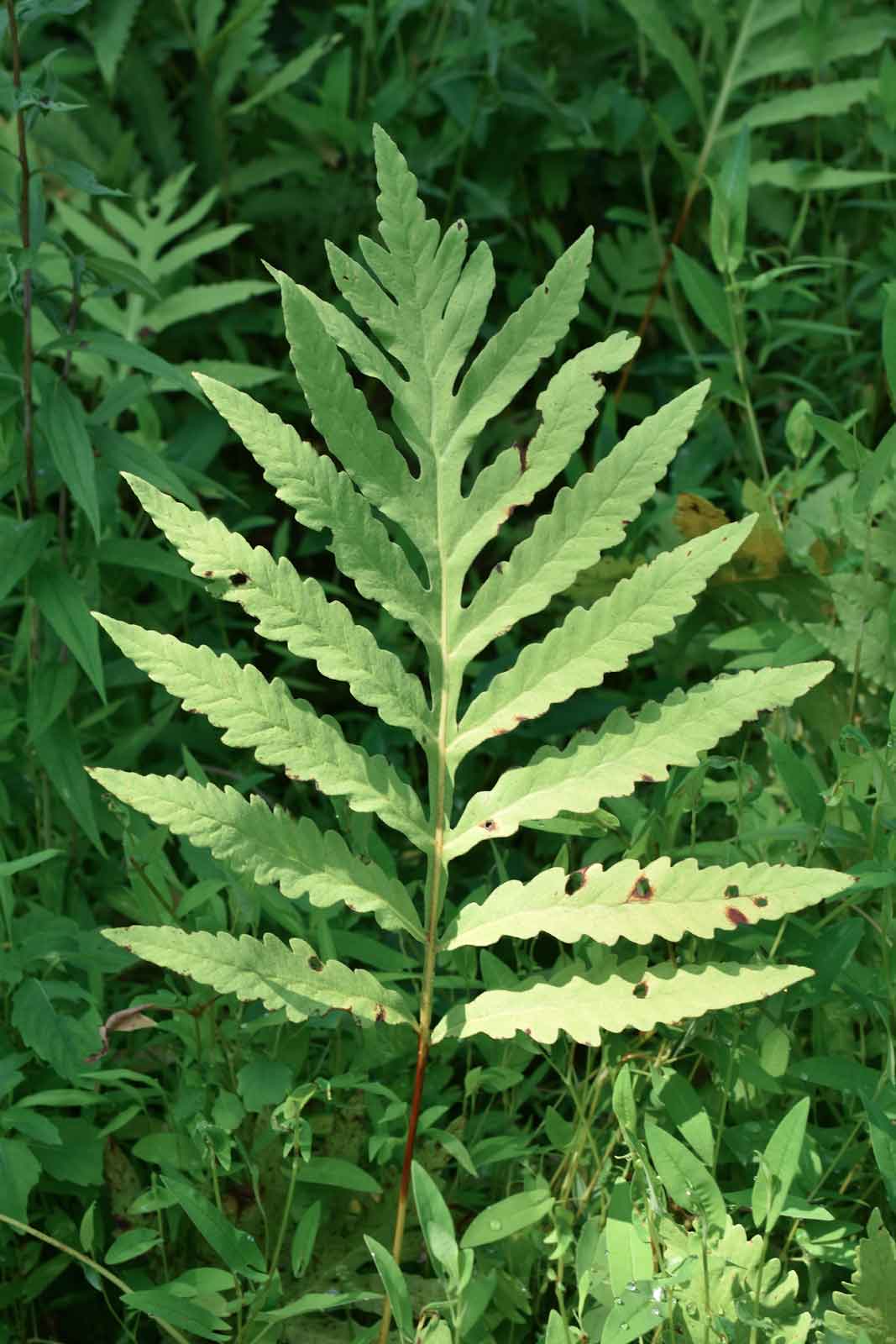 Spring ephemerals like trout lily are the greatest practitioners of efficiency. They bloom in spring, set seed, and then completely die back before the trees overhead develop sun-blocking leaves. Their above-ground presence lasts a matter of weeks. By June, there is no trace that they ever were there. Trout lily is one of the most lovely of the ephemerals, with its leaves mottled like brook trout and its drooping, six-pedaled, bright-yellow flower. In early spring, they blanket the forest floor. 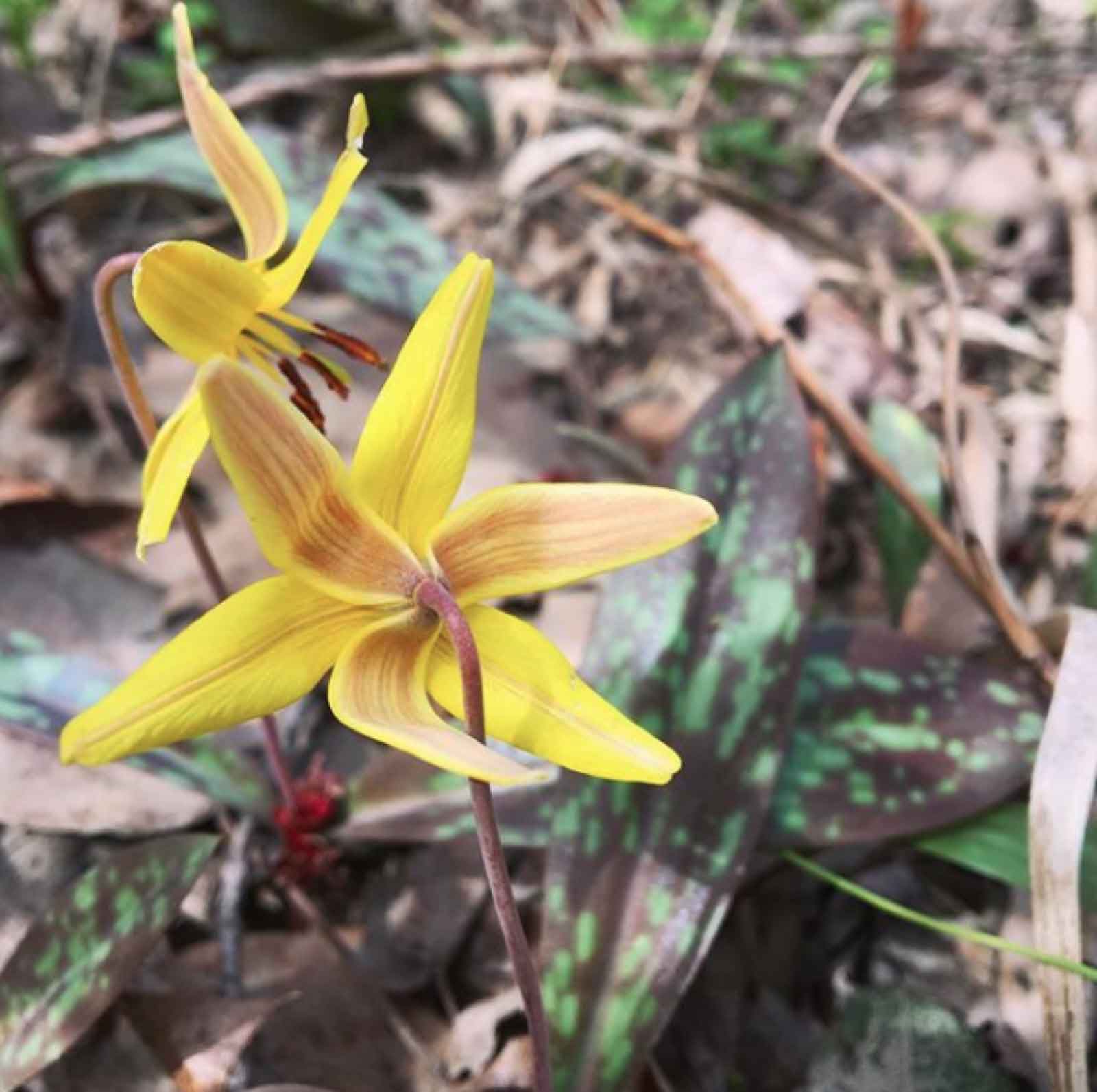