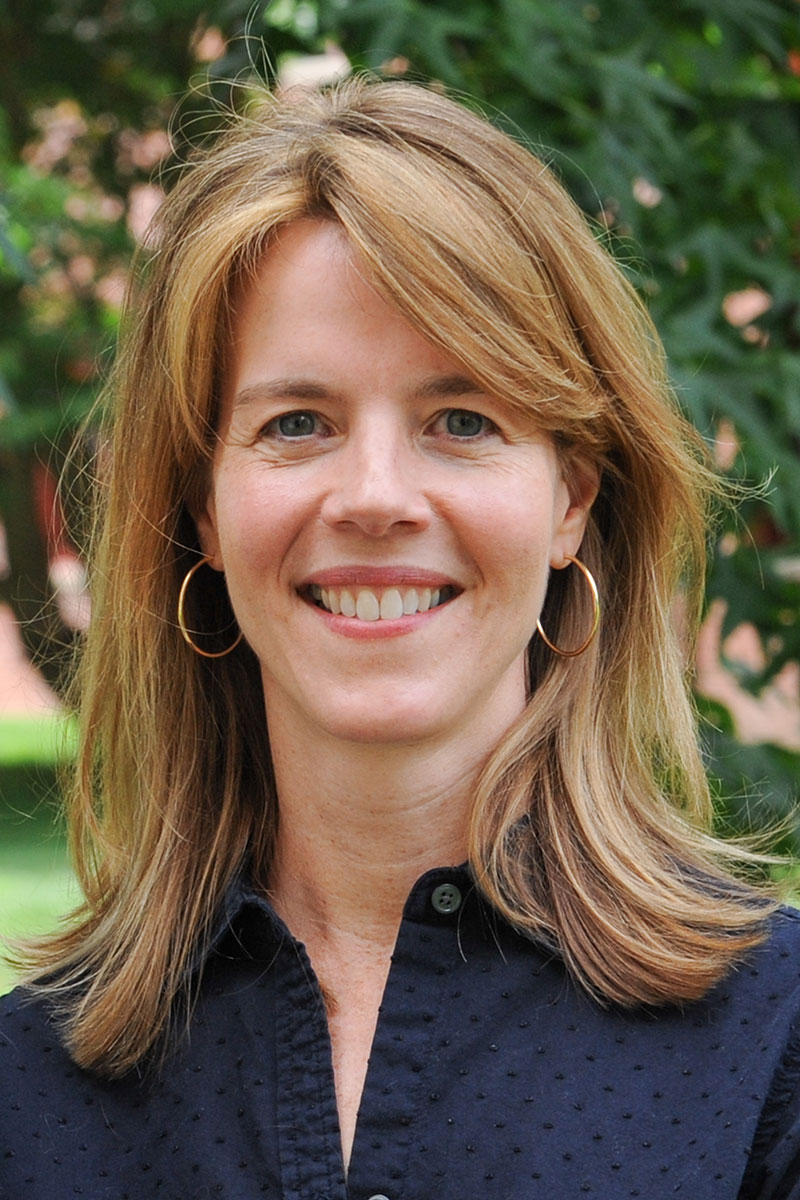 Nancy Bisaha, Professor of History, received her BA from Rutgers College in 1990 and her PhD from Cornell University in 1997, where she worked under the direction of John Najemy. In 2004 Bisaha published Creating East and West: Renaissance Humanists and the Ottoman Turks (UPenn Press), which examines the ways in which humanists created an intellectual discourse depicting the Ottoman Turks as a cultural and religious other. In 2013 she published a translation of Aeneas Silvius Piccolomini’s De Europa in collaboration with Robert Brown. Bisaha’s third book, From Christians to Europeans: Pope Pius II and the Concept of the Modern Western Identity, is due out with Routledge Press in 2023. In addition to teaching survey courses on the Middle Ages and the Renaissance, Bisaha teaches such courses as “The Dark Ages c. 400-900,”  “The Crusades” and “Constantinople/Istanbul:1453.”

Nancy Bisaha was quoted in a National Geographic story about the Notre Dame Cathedral.

The Invention of Europe, with Nancy Bisaha 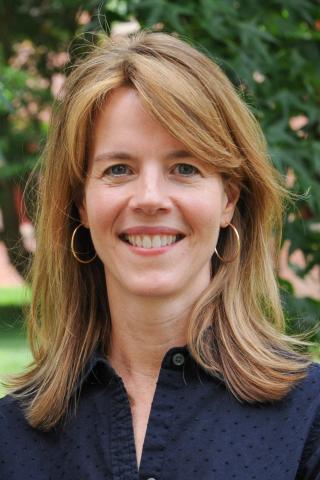