Professor and Chair of History on the Evalyn Clark Chair 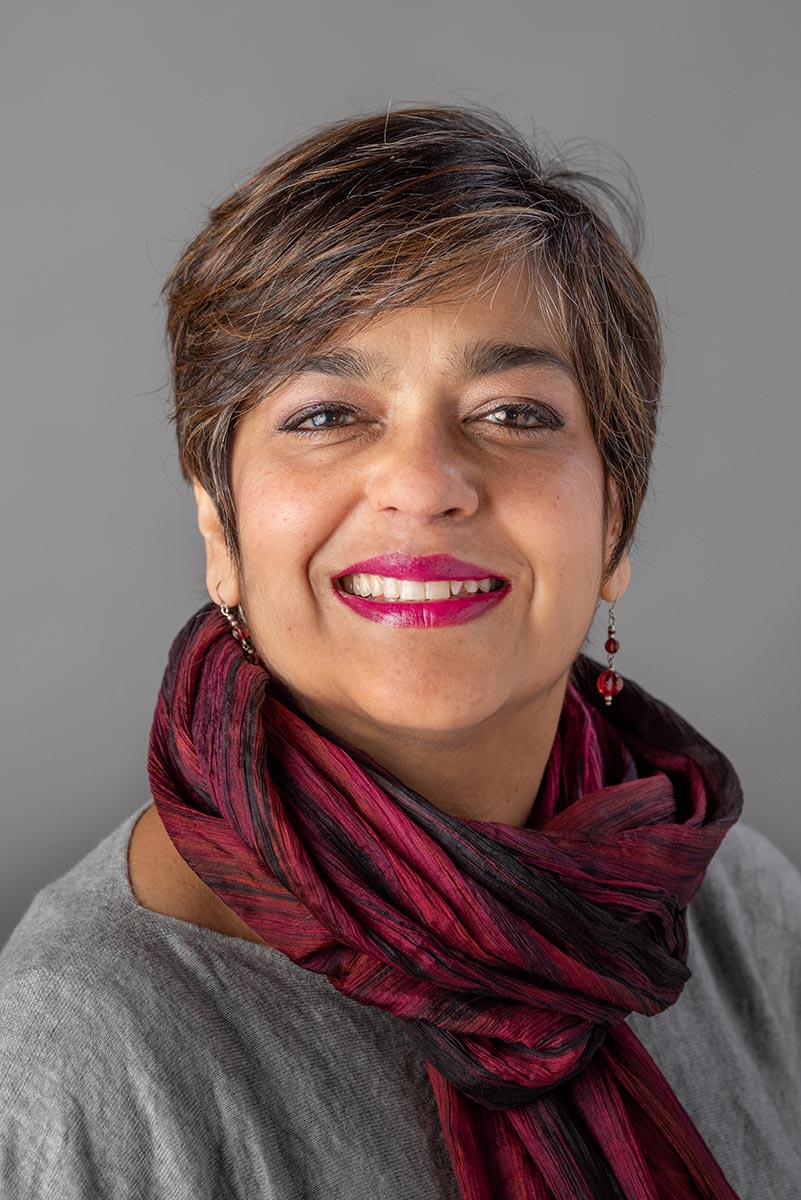 Mita Choudhury received her BA from Haverford College (1985), an MA from the University of North Carolina at Chapel Hill (1988), and her PhD from Northwestern University (1997). Her areas of research involve gender, political culture, and religion in Old Regime France. Her first book Convents and Nuns in Eighteenth-Century French Politics and Culture (Cornell, 2004) examines how the actions and representations of nuns played out in the larger political and intellectual world of pre-revolutionary France. In The Wanton Jesuit and the Wayward Saint (Penn State, 2015), Professor Choudhury investigates the famous and scandalous 1731 trial in which 21-year old Catherine Cadière, accused her Jesuit confessor, Jean-Baptiste Girard, of seduction, heresy, abortion, and bewitchment. The Cadière affair was central to the volatile politics of 1730s France and sheds light the growing disquiet about the role of the sacred and divine in French society. She has co-edited a volume with Daniel J. Watkins (Baylor University) Belief and Politics in Enlightenment France: Essays in Honor of Dale K. Van Kley (Oxford University Studies in the Eighteenth Century, Liverpool, 2019). Her current project is on the history of sexual abuse and the Church in seventeenth- and eighteenth-century France. Professor Choudhury is the recipient of two NEH fellowships and the Millstone Prize awarded by the Western Society for French History for the for best interdisciplinary paper given in 2017. Sher serves on the editorial board for French Historical Studies. Professor Choudhury teaches early modern Europe and Old Regime France, specializing in gender and sexuality.

Spectrum News interviews Mita Choudhury, Professor and Chair of History on the Evalyn Clark Chair, about concerns over the rise of AI bot ChatGPT on college campuses. 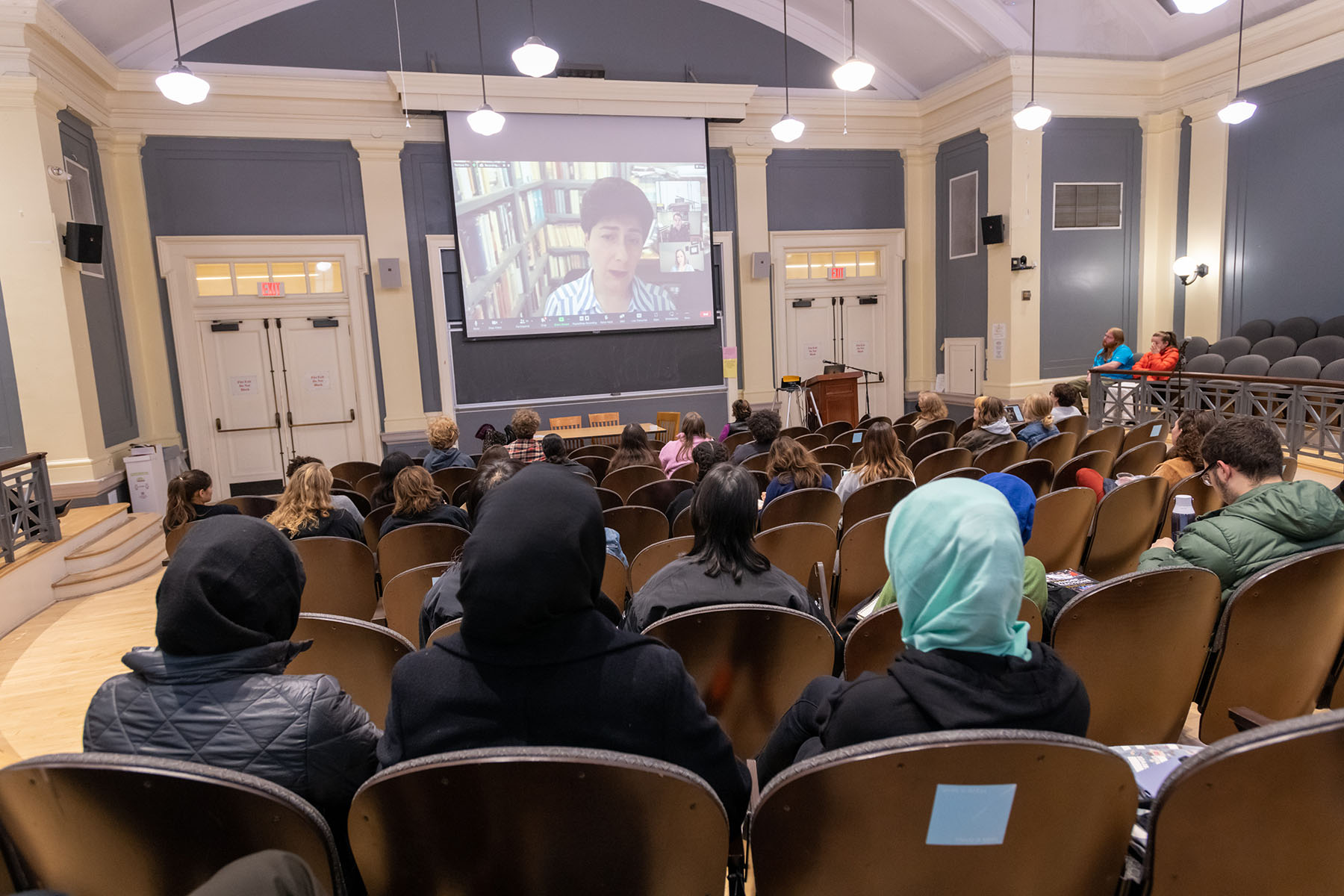 The current protests in Iran, sparked by the death of a 22-year-old woman at the hands of the country’s morality police, could ultimately lead to significant social and political change, according to a panel of experts.

Believing in an Age of Enlightenment

Editors of Belief and Politics in Enlightenment France, Mita Choudhury (Vassar College) and Daniel J. Watkins (Baylor University) argue that Enlightenment did not signal the end of religious tradition and show how religious belief in France continued to function in dynamic ways throughout the long eighteenth century.

Vassar Professor Speaks To An Aspect Of The Kavanaugh Hearings

Mita Choudhury, professor of history, reflects upon the role of male privilege and entitlement in a WAMC interview.

It Is Year Of The Woman In Politics, Next Year In Sports 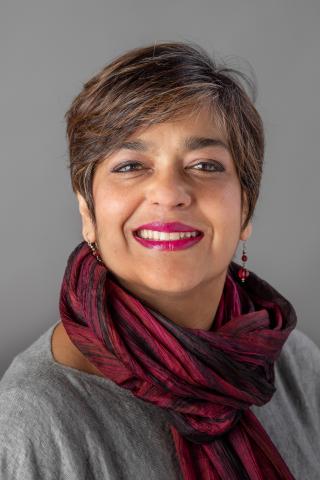