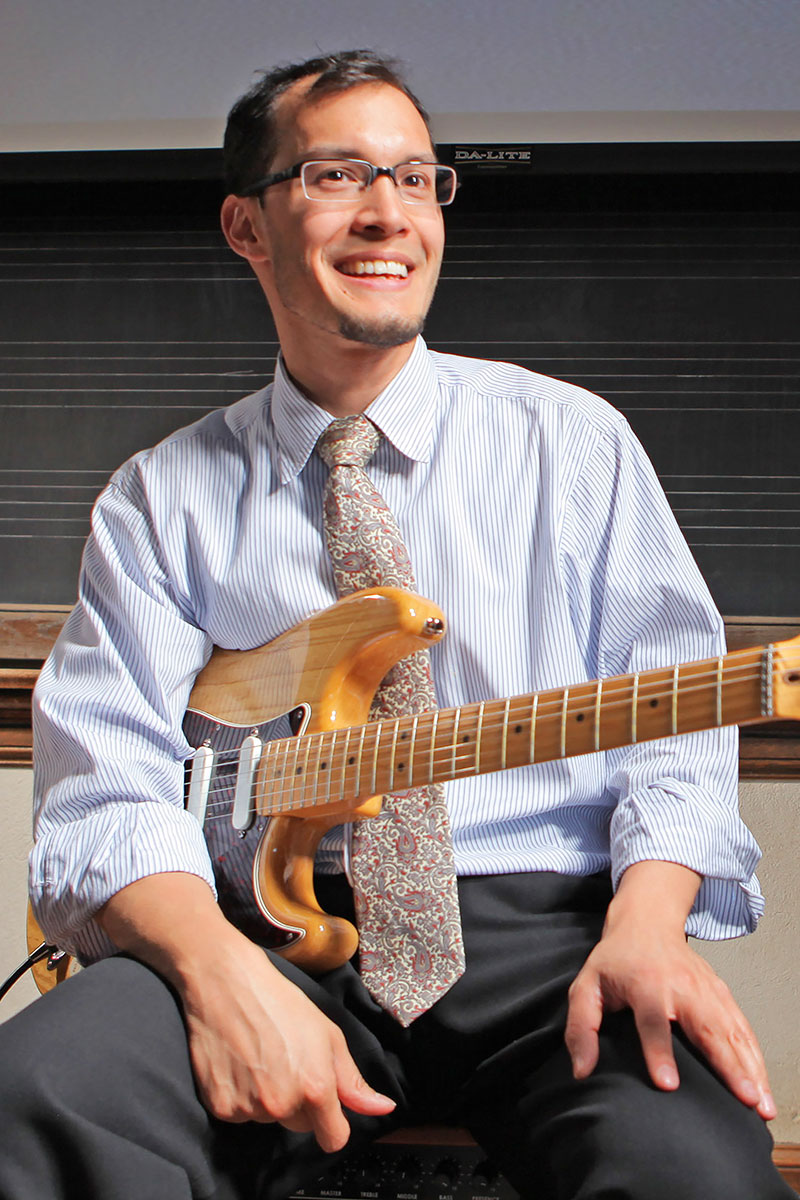 Justin Patch is currently a Post-doctoral fellow in Music. He specializes in music and the experience of US politics from the grassroots to the presidential campaign. His writings concern the interplay of institution, sound, and emotions in the political process. His work has been published in Soundings, The European Legacy, International Political Anthropology, and Americana, and will appear in Ethnomusicology Review and The Journal of Sonic Studies this year. He is currently preparing a manuscript on the auditory experience of the 2008 presidential campaign tentatively entitled Discordant Magic: Audition, Affect and the Presidential Campaign. Mr. Patch teaches both American music and world musics with an emphasis on the social ecosystem in which music, performance, industry, and audience are constituted. As an instrumentalist, Mr. Patch plays electric and classical guitar, electric and upright bass and has played SXSW, other dubious venues in New England, Texas, Minneapolis and California.

BM, University of Minnesota-Twin Cities; MM, The Boston Conservatory; MM, PhD, The University of Texas at Austin
At Vassar since 2012