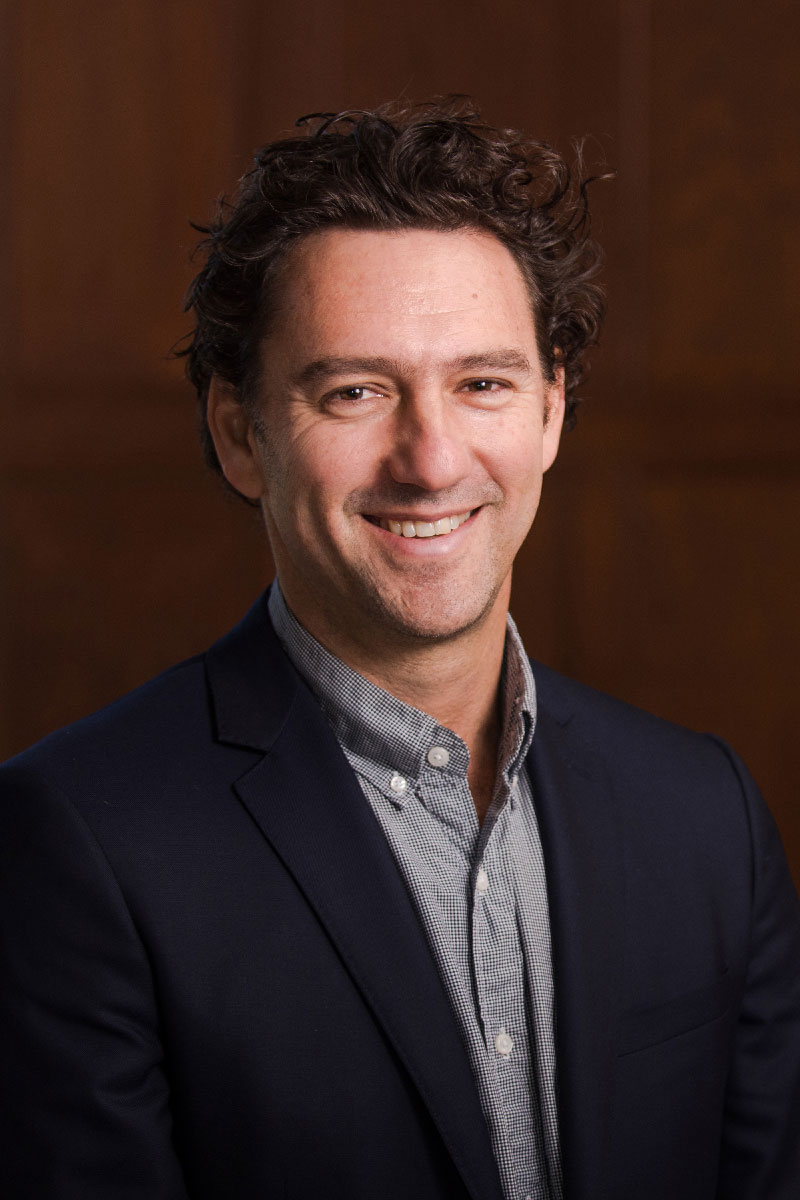 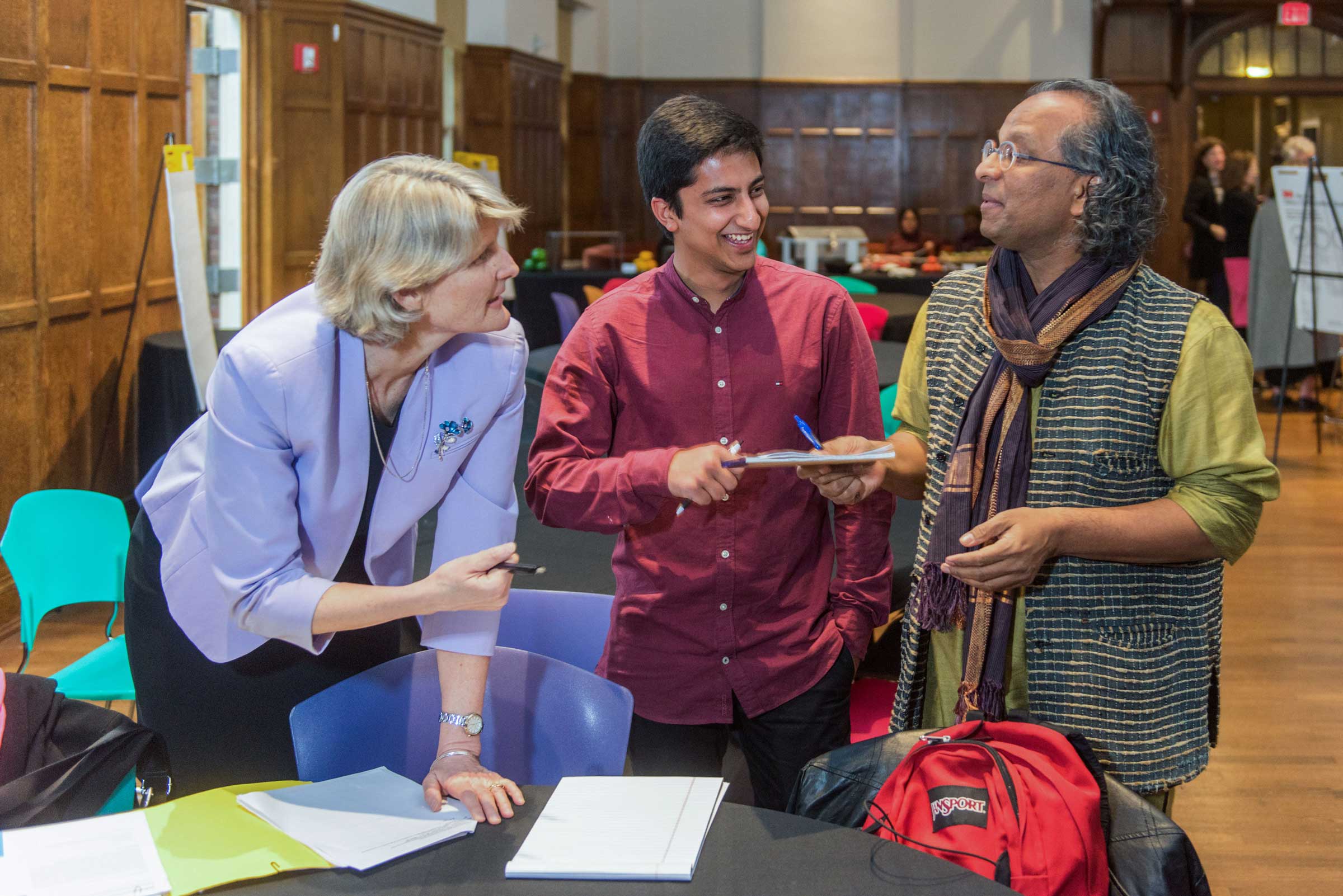 Lauding the success of a five-year experiment known as the Engaged Pluralism Initiative, President Elizabeth H. Bradley has announced the program will continue as an integral part of the campus culture. 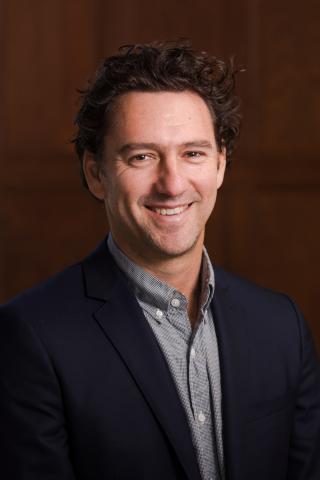 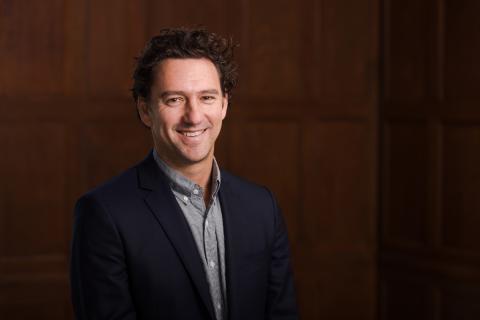