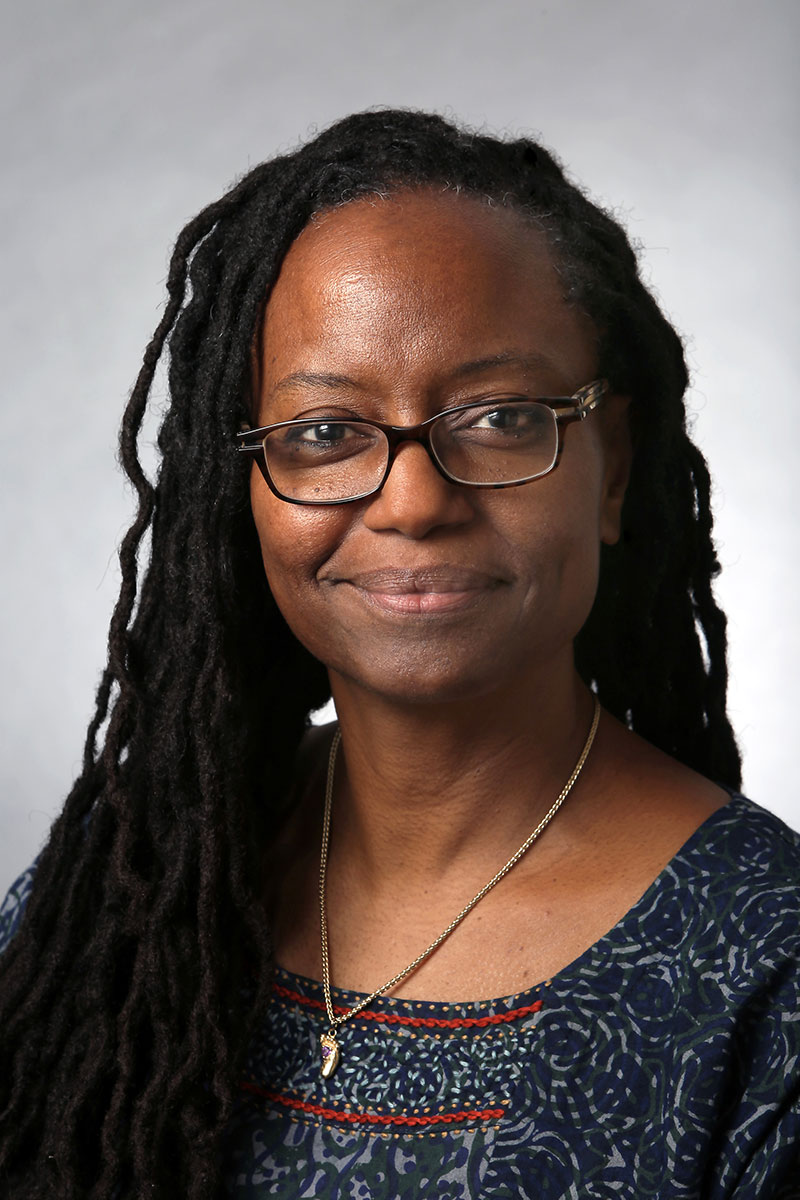 Candice Lowe-Swift has been on the Vassar faculty since 2004, and is currently an Associate Professor of Anthropology, Africana Studies and International Studies. She teaches courses on the Indian Ocean, Cultural Anthropology, Research Methods, the Anthropology of Food, and Globalization. Her research interest is in networks of the Indian Ocean, with a particular focus on Mauritius and diasporans from Africa, India, China, Europe, and the Middle East. Working as a public intellectual in Mauritius, as project-manager and senior analyst, her research and collaboration with Mauritian scholars contributed directly to the inscription of Le Morne Brabant Mountain on UNESCO’s World Heritage List. Based on the research for this project, she co-edited Le Morne Cultural Landscape: History, Symbolism, and Tradition. She is also deeply interested in pedagogy, is co-editor of Teaching Food and Culture, and known for course offerings that explore diversity and inclusion at Vassar and beyond. She has served as Chair of Anthropology, Director of the Multidisciplinary Learning-Living Community on Food, and occupied the position of Liaison to President for Race and Inclusion for the past two years. In the latter role, in the fall of 2016, Candice began working closely with then Interim President, Jon Chenette, to develop mechanisms for learning about the challenges faced by first generation, low-income, and historically underrepresented students on Vassar's campus. Incorporating feedback from students, faculty, and administrators, Candice and Jon became Co-Principal Investigators on a Mellon Foundation proposal to address Vassar’s interest in becoming a more welcoming and generative learning community for all. The successful funding of that proposal allowed Vassar College to launch the Engaged Pluralism Initiative (EPI), which Candice currently directs, in close collaboration with Dean of the Faculty, William Hoynes, in consultation with President Bradley. In June of 2018, President Bradley appointed Candice Lowe Swift as Special Advisor to the College on Inclusion and Engaged Pluralism.

Vassar’s Summer Immersion in the Liberal Arts program makes a powerful impact, as noted by an Association of American Colleges & Universities article. 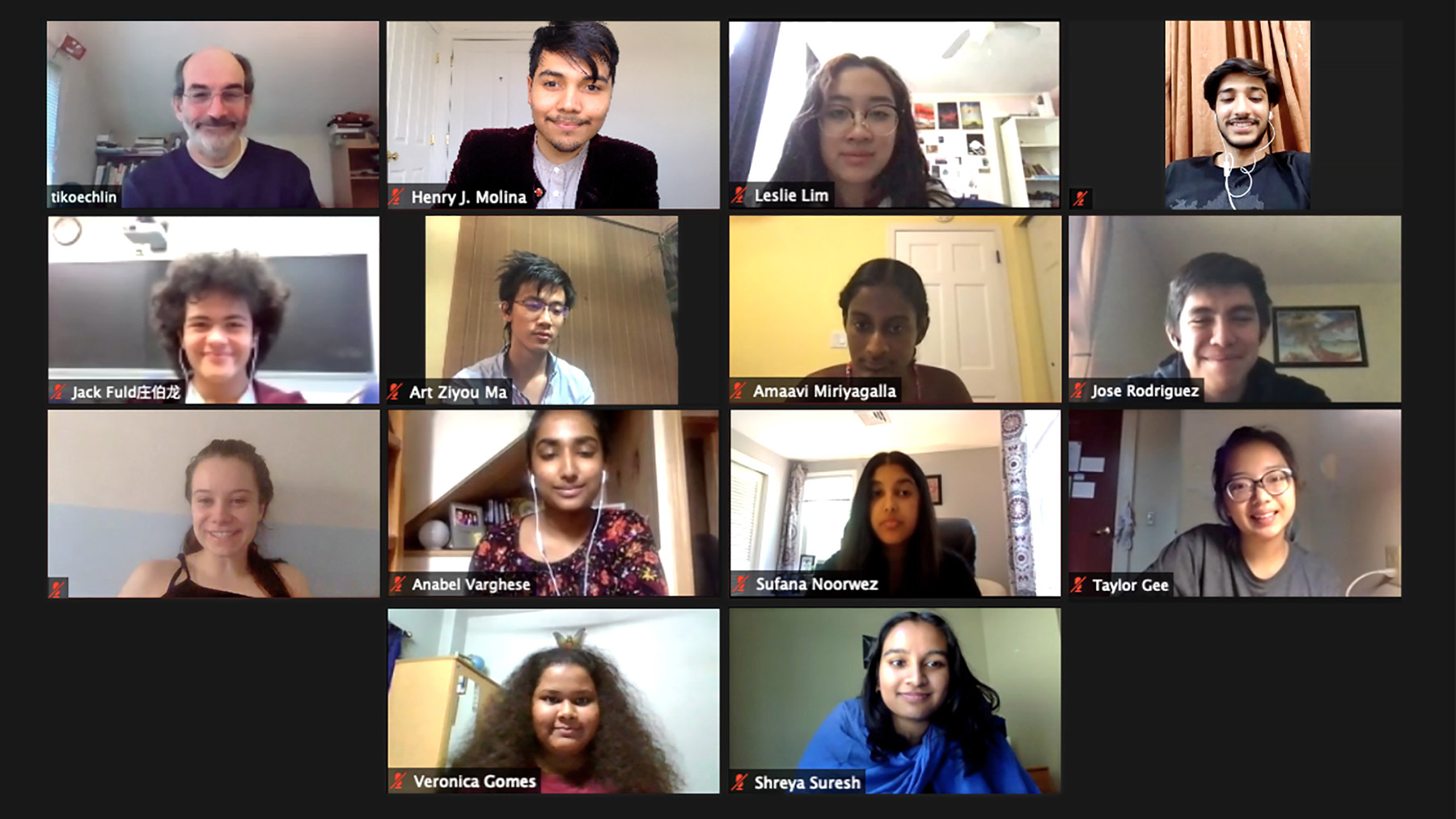 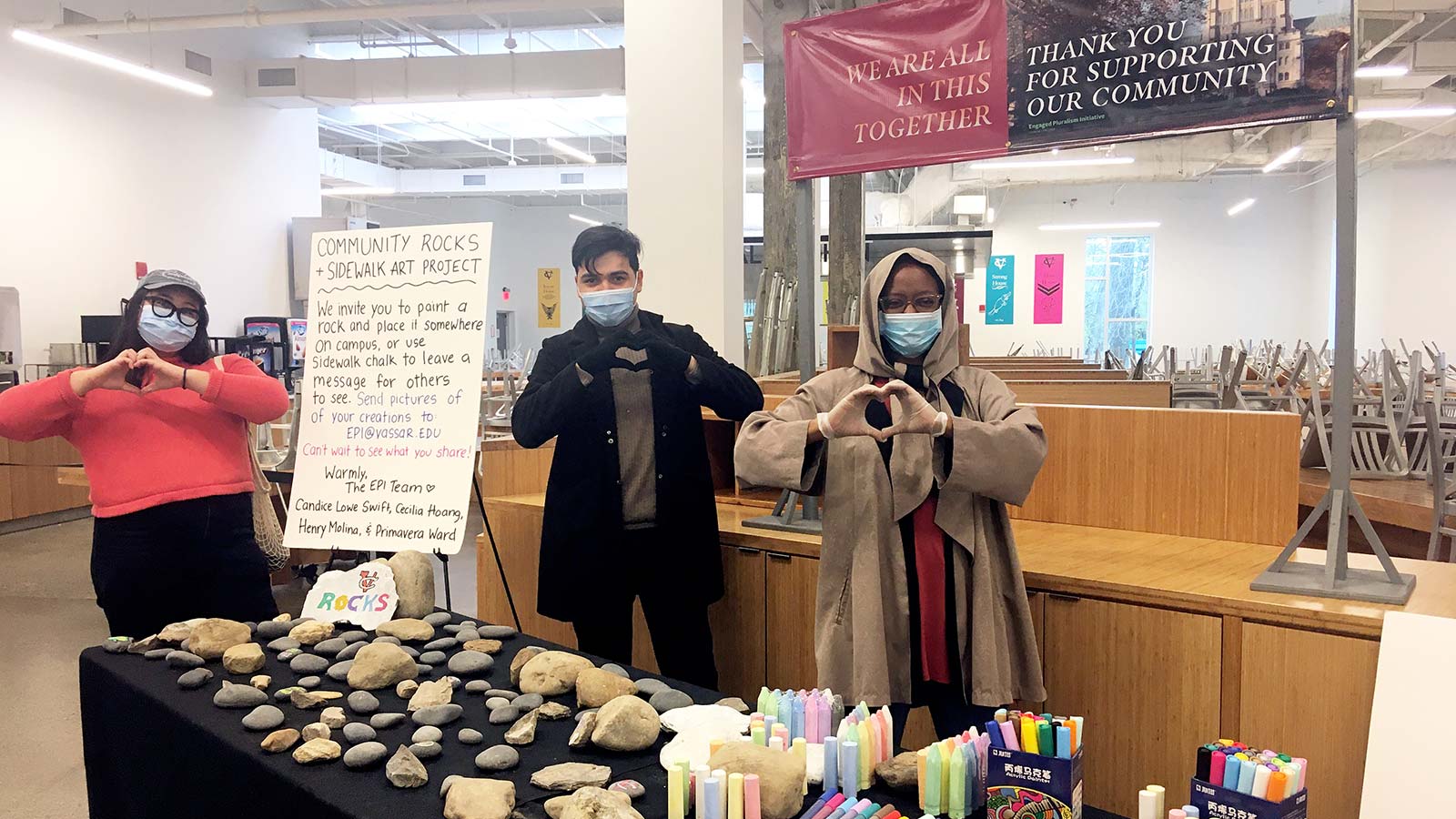 During the second half of the spring semester, Vassar’s Engaged Pluralism Initiative (EPI) launched three projects that are making life a little brighter for students and staff on campus. 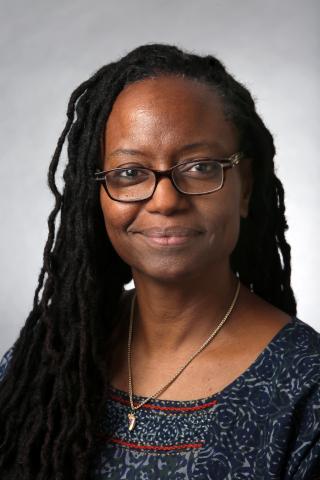