Paul Kane Awarded the Order of Australia by the Australian Government 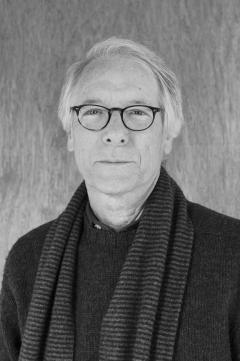 Paul Kane, Professor of English, was awarded the Order of Australia by the Australian government for “significant service to literature, particularly through the promotion of Australian arts, poetry, and emerging talent.” The citation notes he is “widely considered an ambassador for Australian literature, providing valuable service and contributions to the arts in Australia for over two decades.” He also recently published his eighth collection of poems, Earth, Air, Water, Fire, a series of “verse essays”—an audio version of which will be released by FarPoint Recordings in Dublin—and edited a volume of memoirs by W. A. Nyland, Firefly (both from Warwick Publications). In May, he taught at the University of Bologna in Italy on Vassar's Eastern College Consortium program.