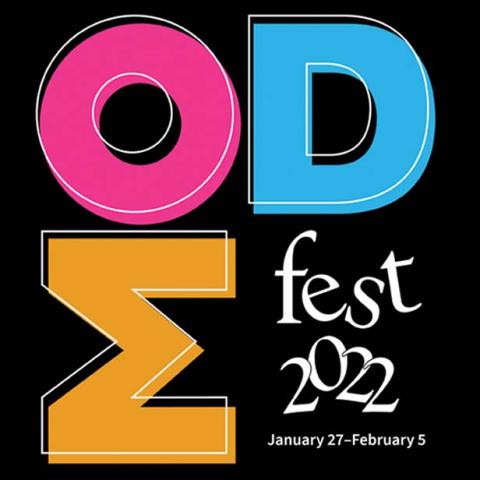 MODfest 2022 to Present a “Kaleidoscope” of Visual Arts

Vassar’s 20th annual MODfest promises to be a kaleidoscope of visual arts, music, and dance that reflects on the intersection of artistic performance and social justice. 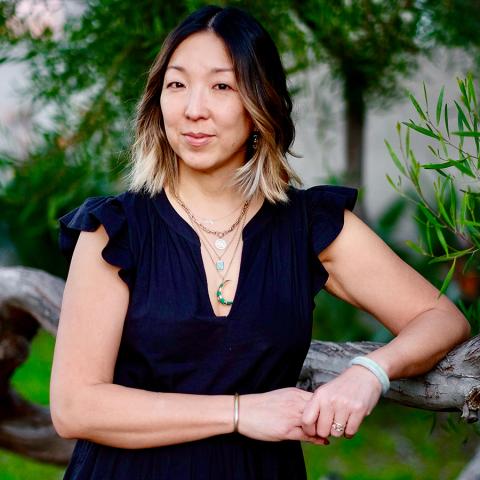 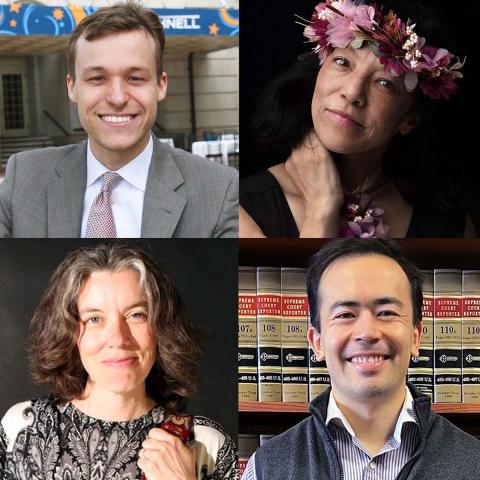 Generation Vassar Volunteers Step Up for the College They Love

In 2020, the College launched Generation Vassar—a friendly, month-long competition among Vassar alums to see which class could achieve the highest participation rates in giving to the Vassar Fund. Some 3,100 alumni donors contributed more than $1.3 million. A vital factor in this success was an army of alums who encouraged their classmates to give. As his year’s Generation Vassar challenge approaches, we highlight a few of our unsung fundraising heroes. 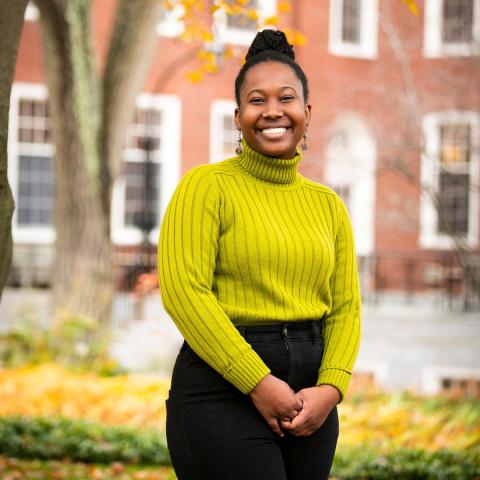 For just the third time in its history, Vassar has a Rhodes Scholar. Tonia Williams ’21, currently a master’s degree student at the Harvard Graduate School of Education, has been selected to pursue a PhD in experimental psychology at Oxford University in the fall. 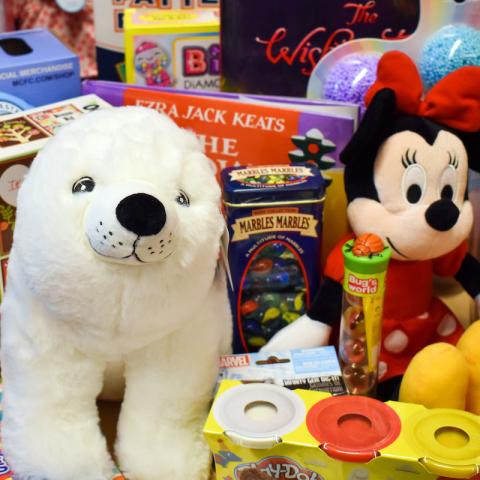 For the 32nd year, the Office of Community-Engaged Learning collected toys, books and other gifts from members of the Vassar community for migrant farmworkers’ children. 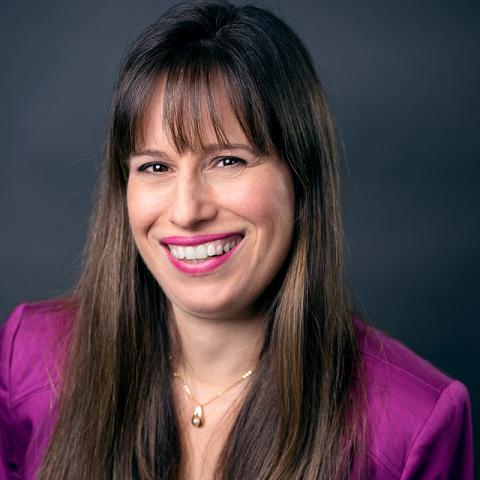 Throughout 2021, the College has celebrated the 150th anniversary of the Alumnae/i Association of Vassar College by highlighting a few of Vassar’s most notable alums. The series concludes with this profile of Rabbi Rebecca Sirbu. 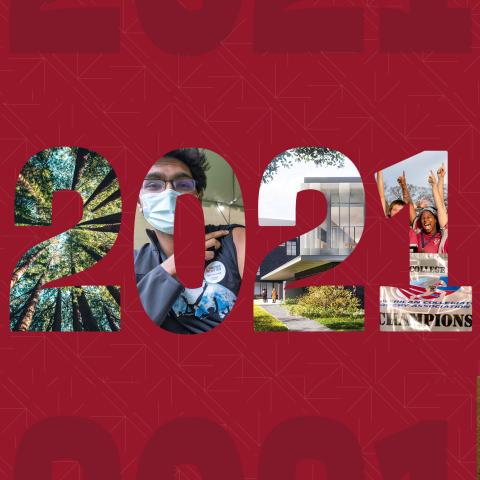 Vassar completed its fourth semester since the COVID-19 pandemic began, but the campus began to return to something resembling normal by the end of 2021. In fact, the College marked some significant achievements this year. Join us as we look back on a year of challenges and triumphs. 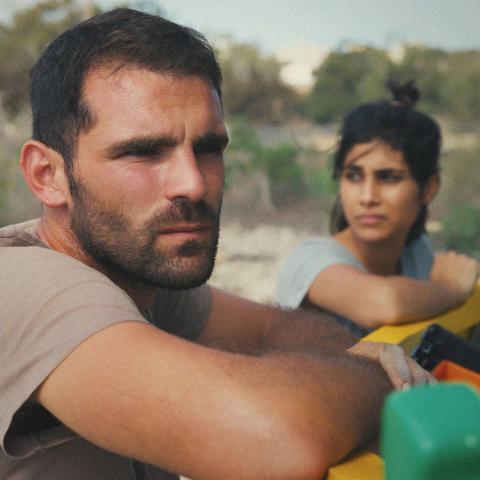 Alex Camilleri ’10’s debut feature film, Luzzu—which explores the dilemma faced by a Maltese fisherman who must decide whether to maintain his family’s traditional fishing business or participate in a black-market operation—was a standout at Sundance 2021, earning a Jury Award. 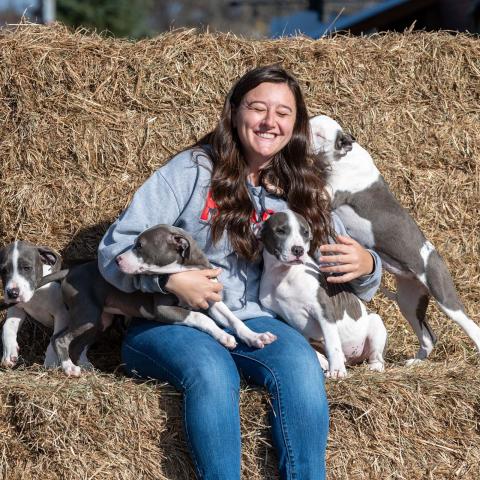 Vassar’s annual giving campaign seeks to raise $87,500 for local nonprofits by the end of 2021.