Ruben Natal-San Miguel says this exhibit of photographs, which will run through February 6, is “a way to have people understand otherness and other beauty…” The photographs may call to mind the work of 20th century photographer Garry Winogrand’s “Women Are Beautiful,” but Natal-San Miguel’s photographs embody a different gaze, a different perspective of different women, allowing the viewer to see and be affected by his subjects in a new way.

Individuals requiring accommodations or information on accessibility should contact the Campus Activities Office at the above number.

Complete MODfest listings and details can be found here.

Guests and Visitors: Please check the Vassar Together website for updates on COVID restrictions that may impact this event. 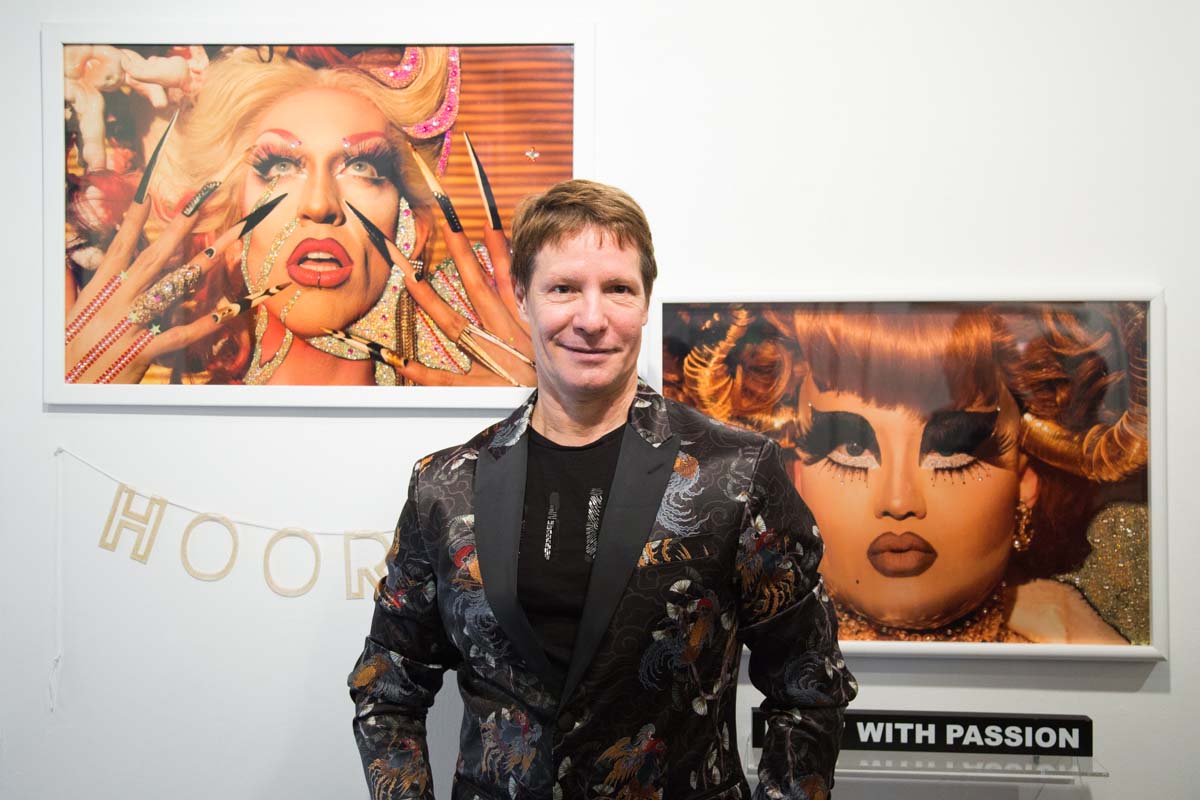 “Ruben Natal-San Miguel is an architect, fine art photographer, curator, creative director and critic. His stature in the photo world has earned him awards, features in major media, countless exhibitions and collaborations with photo icons such as magnum photographer Susan Meiselas.

READ about the Women Are Beautiful series and photographer Gary Winograd.