Prof. Van Gosse of Franklin & Marshall College will lecture on “The New York Battleground: Black Politics in the Empire State, 1785–1860.”

Rockefeller Hall 300. Open to the public.

Van Gosse is a Professor of History at Franklin & Marshall College in Lancaster, Pennsylvania. He is the author of numerous articles and books on post-1945 politics and social movements. Most recently, he has written on African American politics in the antebellum era, including his new book, The First Reconstruction: Black Politics in America from the Revolution to the Civil War (Chapel Hill: University of North Carolina Press, 2020). He is also co-chair of Historians for Peace and Democracy).

A consequential black electoral politics evolved in the United States before the Civil War, even though as of 1860, the overwhelming majority of African Americans remained in bondage. Yet free black men, many of them escaped slaves, steadily increased their influence in electoral politics over the course of the early American republic. Despite efforts to disfranchise them, black men voted across much of the North, sometimes in numbers sufficient to swing elections. In The First Reconstruction: Black Politics in America from the Revolution to the Civil War, Van Gosse offers a sweeping reappraisal of the formative era of American democracy from the Constitution’s ratification through Abraham Lincoln’s election, chronicling the rise of an organized, visible black politics focused on the quest for citizenship, the vote, and power within the free states.

Co-sponsored by the Department of Political Science, Celebrating the African Spirit, Department of History, and the Program in Africana Studies. 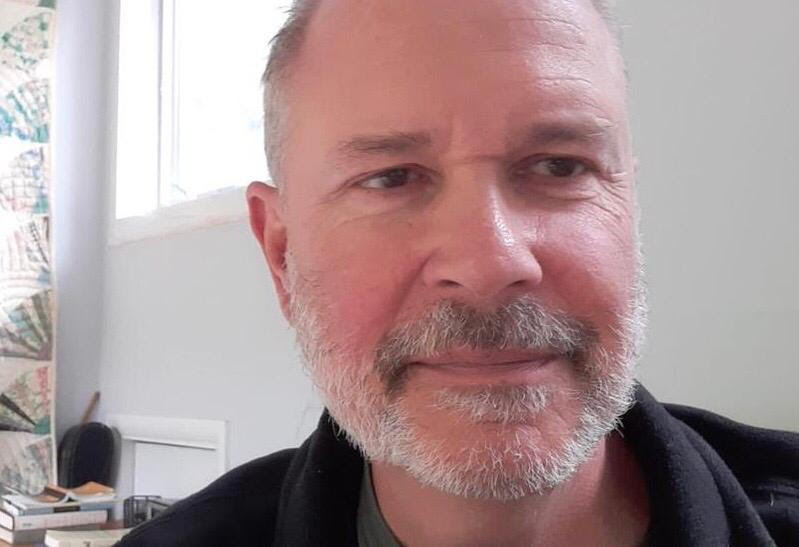 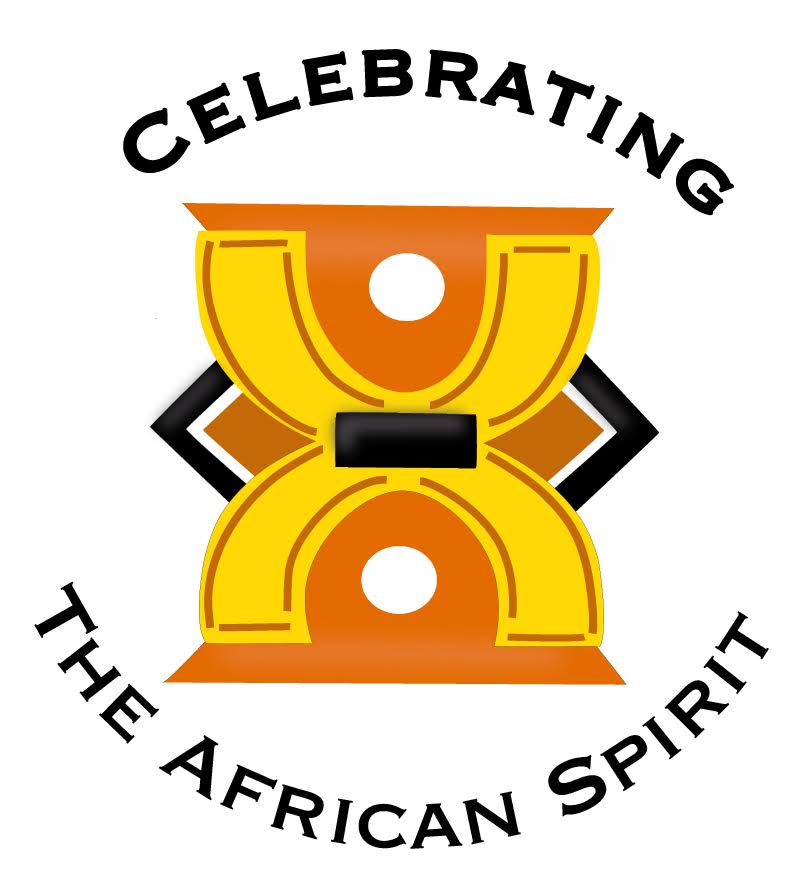