Professor of Film on the Mary Riepma Ross '32 Chair 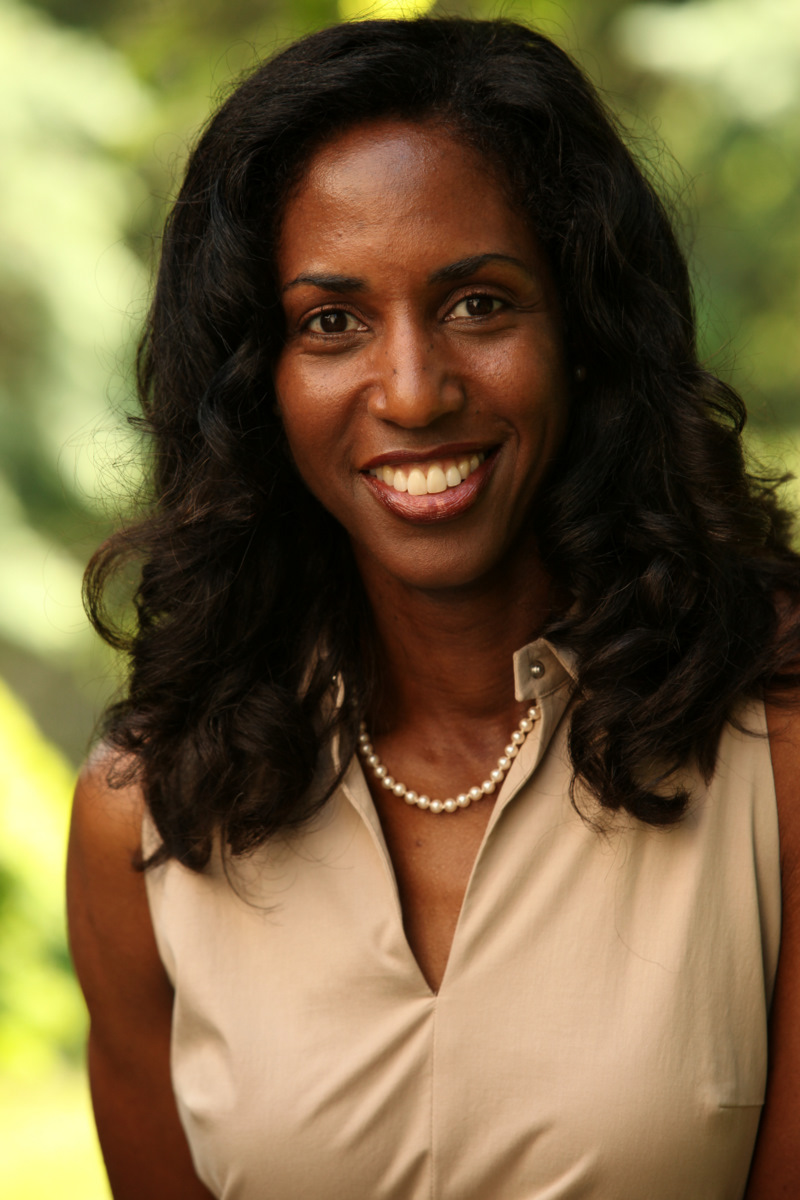 Mask is the author of Divas on Screen: Black Women in American Film, published by University of Illinois Press. Divas on Screen was featured on the public radio program "Tell Me More." Formerly an assistant editor and regular contributor at Cineaste magazine, she has written film reviews and covered festivals for IndieWire.com, The Village Voice, Film Quarterly, Time Out New York, The Philadelphia Inquirer, and The Poughkeepsie Journal. Her criticism was anthologized in Best American Movie Writing. She is currently on the editorial board of The Black Scholar.

She has been a Visiting Professor of Film Studies at Yale University and University of Pennsylvania. She has twice been a visiting scholar at New York University. Her scholarly essays are published in the African American National Biography; Screen Stars of the 1990s; Film and Literature; and American Cinema of the 1970s. Mask edited Black American Cinema Reconsidered (Routledge, 2012). In 2014, she published Poitier Revisited: Reconsidering a Black Icon in the Obama Age (Bloomsbury, 2014).

Professor Mask served at the Institute of International Education as a member of the National Screening Committee assembled to select Fulbright scholars for three consecutive years.

Her cultural commentary can be heard on National Public Radio.

Mia Mask, Professor of Film on the Mary Riepma Ross ’32 Chair, speaks to the New York Times about Halle Berry’s breakthrough as the first Black woman to win a Best Actress Academy Award.

Mia Mask, Professor of Film on the Mary Riepma Ross ’32 Chair, was quoted in a New York Times story about the Questlove documentary, Summer of Soul.

‘Everyone’s eyes were opened’: Soledad O’Brien to lead conversation on race and justice

A Look Into: Black Culture​​

Some In Hollywood, Entertainment Say Cancellation Of ‘Live PD,’ ‘Cops’ Should Just Be The Start Of Industry Reform

Activists to Hollywood: Put your money where your mouth is and fund Black projects

Women And The Oscars; A Women-Only Theater Company

Mia Mask, Professor of Film on the Mary Riepma Ross ’32 Chair, was interviewed on NPR’s 51% about the Academy Award nominees and how they are affected by #MeToo and #OscarsSoWhite.

The Fierce Female Characters of Film in 2018

On NPR’s All Things Considered, Professor of Film Mia Mask comments on the “fiercest” women characters in cinema in 2018.

‘We’re still fighting that same fight’: how Spike Lee got his groove back with BlacKkKlansman

Mia Mask mentioned in a Village Voice story about a nine-film tribute to Sidney Poitier, which she organized at the Museum of the Moving Image.

Have Black Panther and A Wrinkle in Time got black feminism all wrong?

Mia Mask quoted in a Guardian story about the success of Black Panther and how it will affect the film industry.

Bad and boujee: the lifestyle that took over TV

Mia Mask was quoted in a Guardian story about the portrayals of educated, wealthy black women on television.

Mia Mask, Professor of Film on the Mary Riepma Ross ’32 Chair, provided her take on the film Girls Trip on WNYC. 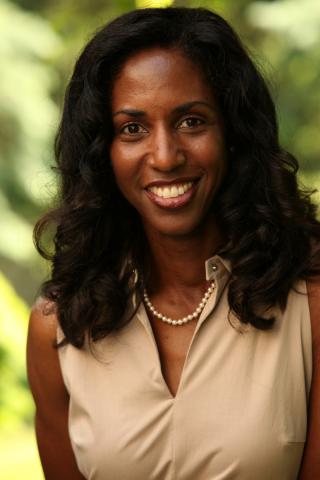