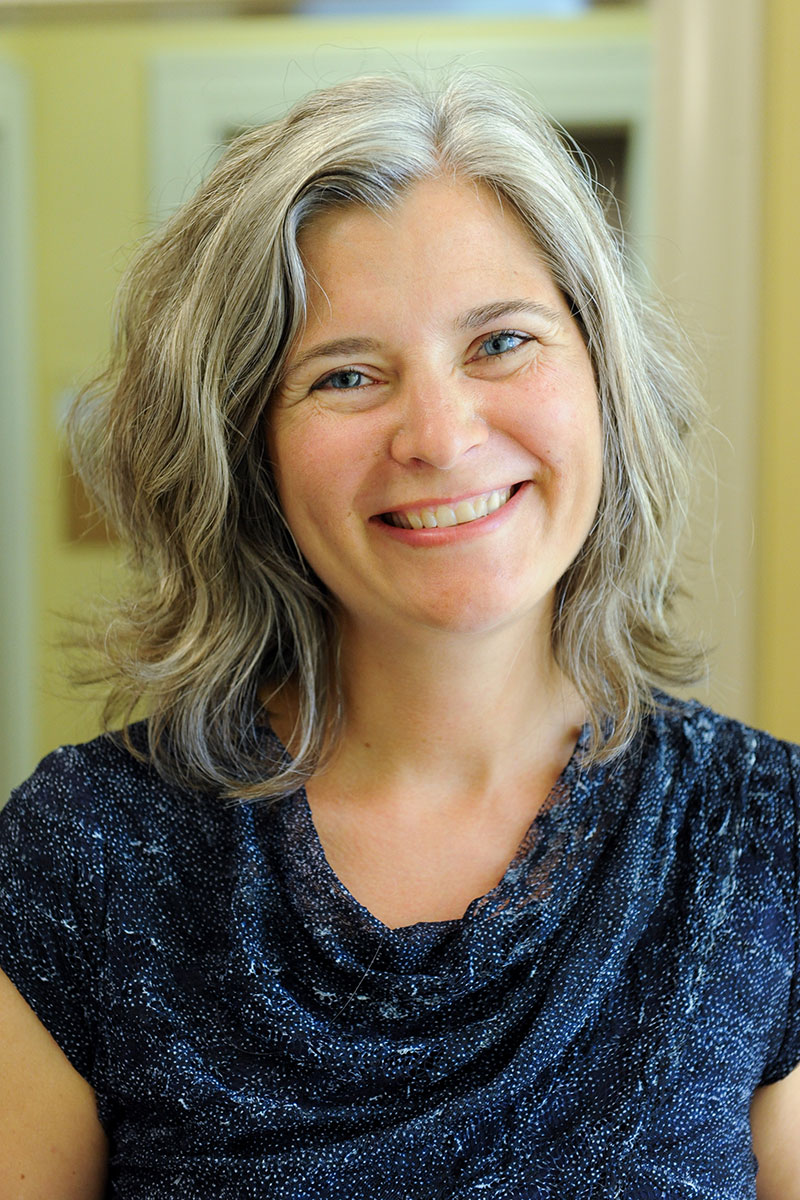 Professor Lydia Murdoch is author of Daily Life of Victorian Women (2014) and Imagined Orphans: Poor Families, Child Welfare, and Contested Citizenship in London (2006). Her current book project–“What We Mourn: Child Death and the Politics of Grief in Modern Britain”—explores public mourning and political discourses surrounding the death of children in British, imperial, and transatlantic contexts over the long nineteenth century. She is also researching a future project on the use of children as medical subjects, particularly in the spread of the first smallpox vaccines.

Professor Murdoch's classes include “Victorian Britain,” “The British Empire,” and “The History of Childhood in Modern Britain,” in addition to co-taught multidisciplinary classes such as “Smallpox: The Biology and History of a Disease” and “Revolution, Evolution, and the Global Nineteenth Century.”

HIST 151 British History: James I (1603) to the Great War
HIST/VICT 354 History and the Politics of Grief
HIST/VICT /WMST355 Childhood and Children in Nineteenth-Century Britain 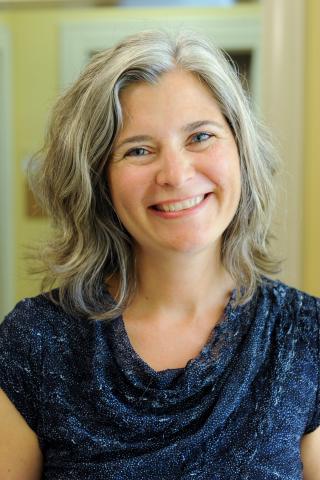