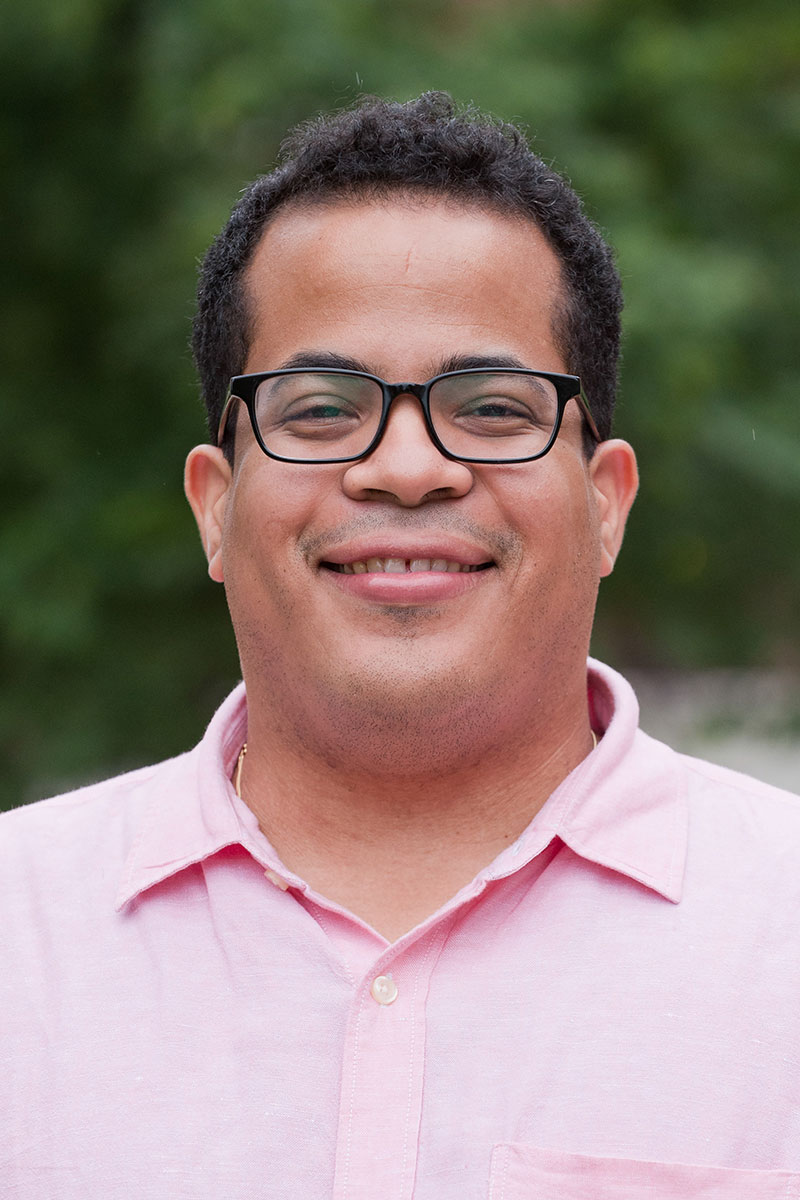 Louis Philippe Römer has been at Vassar College since 2016. His research and teaching lie at the intersection of linguistic anthropology, political anthropology, media studies, and Africana studies. His current research focuses on populism, language and media, and the construction of decolonial and anti-capitalist political futures. Römer is currently working on a book titled Strategic Ambiguities: Race, Class, and Populism on the Caribbean Airwaves, an analysis of how politicians and activists engage in populist discourse on talk radio to redefine racial and class identities, build coalitions, and reshape the public imagination of what is politically possible. A second project will investigate the making and unmaking of racial and colonial hierarchies through an ethnography of tech work and social media activism in the Caribbean. Römer’s research has been supported by the Wenner-Gren Foundation and the Prins Bernhard Cultuurfonds of the Netherlands, among other sources. Römer is also committed to public scholarship, especially in forums that engage with and foreground perspectives from Global South. His writing has appeared in Al Jazeera English, the Daily Maverick (South Africa), Kouti Pandoras (Greece), Lilith Magazine (Netherlands), and the Extra (Curaçao), and in Anthrodendum, Footnotes, and Somatosphere.

With the support of the left, Biden can deliver progressive gains 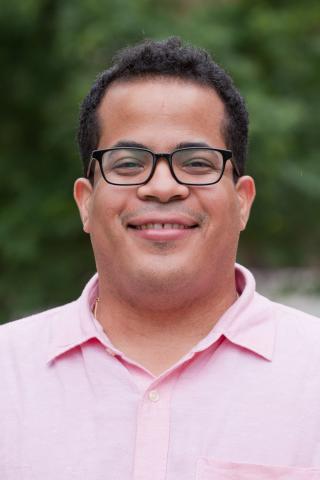