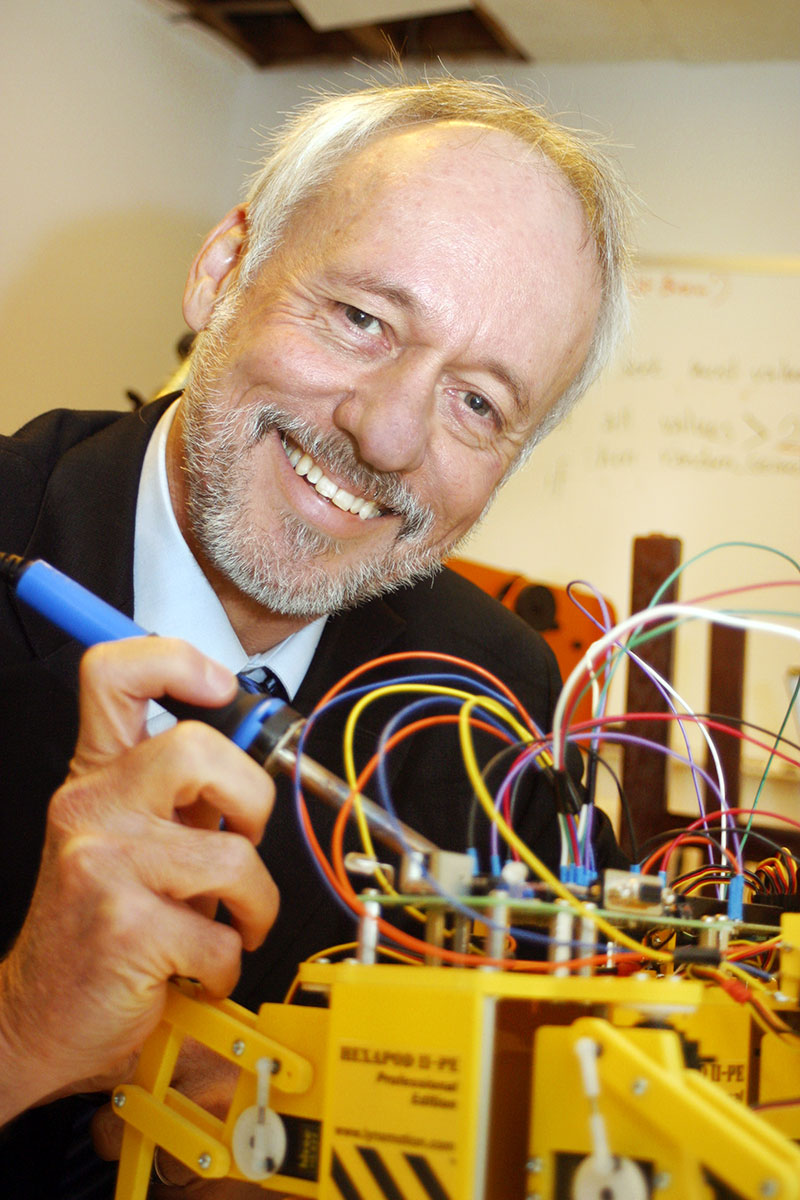 Livingston’s strongly interdisciplinary background contributed to his early involvement in the development of Vassar’s Cognitive Science Program, and is reflected in the range of his research and scholarly interests. He is currently engaged in empirical studies of concept formation in both children in adults, including the development and maintenance of religious concepts. He is also one of the founding members of the Interdisciplinary Robotics Research Laboratory at Vassar where much of his current research and teaching takes place. 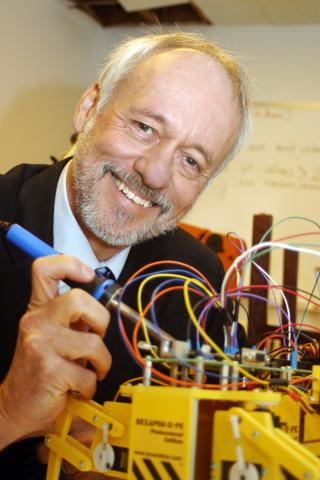