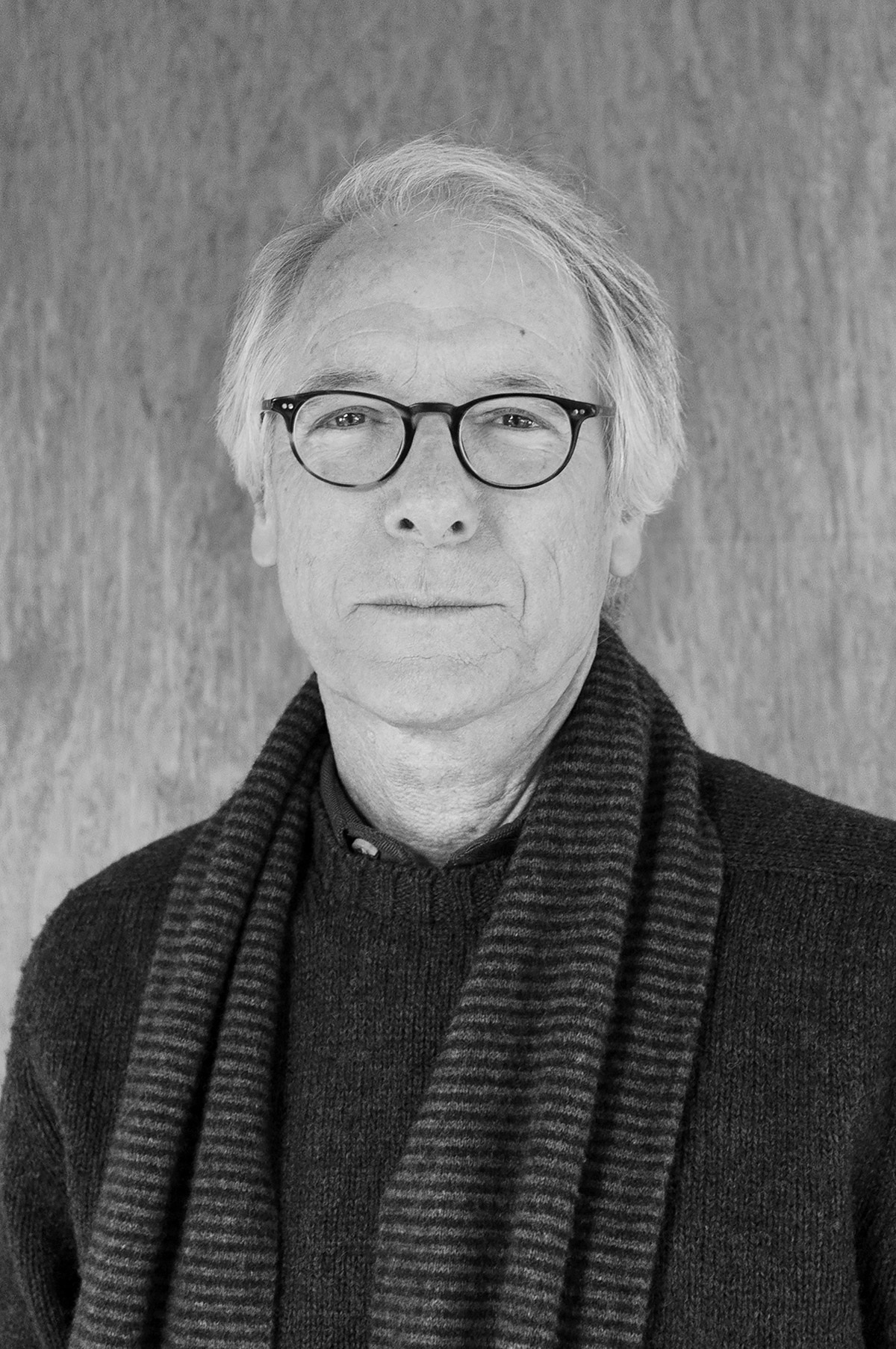 Paul Kane has published eleven books and numerous essays, reviews and poems in various literary and scholarly periodicals, including “Ralph Waldo Emerson’s ‘The Rhodora,’” Poetry Daily 21 April 2008; “Romantic Poetry and the Fragmentary Imperative: Schlegel, Byron, Joyce, Blanchot,” in Wordsworth Circle 37: 4 (2007); “The Poet as Titlist,” Notre Dame Review 21 (2006); “The Limits of Poetry,” Jacket Magazine 27 (2005); “’Woful Shepherds’: Anti-Pastoral in Australian Poetry,” in Imagining Australia, Harvard University Press (2004); and “Inner Landscapes as Sacred Landscapes.” The Kenyon Review 25: 3/4 (2003). Other works have appeared inThe New Republic, The Paris Review, Raritan, Grand Street, Partisan Review, The New Criterion, The Sewanee Review, Literary Imagination, Poetry, Verse, Australian Book Review, Agenda, World Literature Today, and elsewhere. He has published four collections of poems: The Farther Shore, Drowned Lands, Work Life and A Slant of Light; two editions with The Library of America, Ralph Waldo Emerson: Collected Poems and Translations (co-edited with Harold Bloom) and Ralph Waldo Emerson: Essays and Poems; two anthologies, Poetry of the American Renaissance and Vintage, a collection of contemporary Australian writing; a critical and scholarly study, Australian Poetry: Romanticism and Negativity; a collaboration with the photographer William Clift, A Hudson Landscape; and a Festschrift for the poet Les Murray, Letters to Les. He has been poetry editor of Antipodes since 1987 and is involved with other journals and magazines as a board member, and, since 2002, has served as Artistic Director of the annual Mildura Writers Festival. Educated at Yale University (B.A., M.A., PhD), he also studied at the University of Melbourne (M.A.) as a Fulbright scholar to Australia in 1984-85, and was the Schweitzer Prize Preceptor in Poetics at New York University in 1985. Other awards include fellowships from the National Endowment for the Humanities and the John Simon Guggenheim Memorial Foundation, as well as grants from the Australia Council, the Bienecke Foundation, and the Andrew W. Mellon Foundation. He has taught at Yale University and Monash University (Australia) and, at Vassar, offers courses in the American Culture and the Environmental Studies programs. His teaching interests include topics in American and British literature, from the eighteenth to the twenty-first century; literary theory and history of criticism; poetry; creative writing; literature and the environment; literature and philosophy, literature and religion; and Australian and other post-colonial literatures. 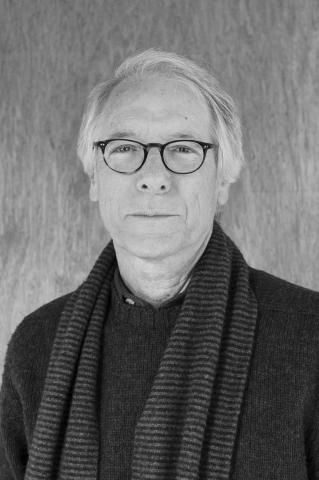