Professor of Art on the Agnes Rindge Claflin Chair 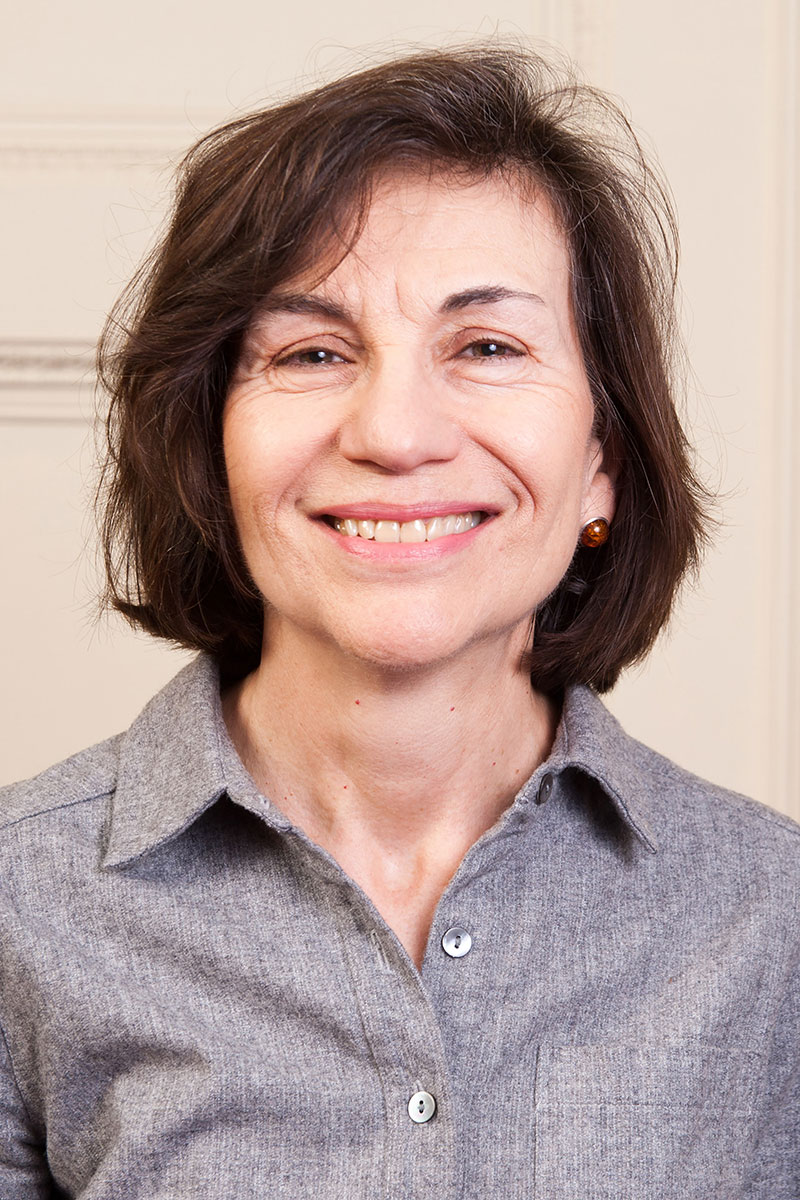 Eve D’Ambra lectures on the ancient world in Art 105 and teaches Greek and Roman art and archaeology on the upper levels. Although her research focuses on Roman sculpture and portraiture, her interests range widely over Roman art, architecture, and urbanism in the capital and the provinces, as seen in her book, Roman Art (Cambridge University Press, 1998: published in the UK as Art and Identity in the Roman World). Her other publications focus on the social dimensions of Roman art in terms of patronage and habits of collecting, and on the relationship of high art to material culture. Her book, Roman Women (Cambridge University Press 2007) explores some of these topics, as does a series of articles on beauty and adornment in portraiture. She has also co-edited (with Guy Metraux) The Art of Citizens, Soldiers, and Freedmen in the Roman World (BAR Int’l. Series, 2006). She has received numerous honors and grants, including the John Simon Guggenheim Memorial Fellowship, as well as fellowships from the American Council of Learned Societies, the National Endowment for the Humanities, and the Getty Research Institute. She was also appointed the Lucy Shoe Meritt Resident in Ancient Studies at the American Academy in Rome (spring 2005). 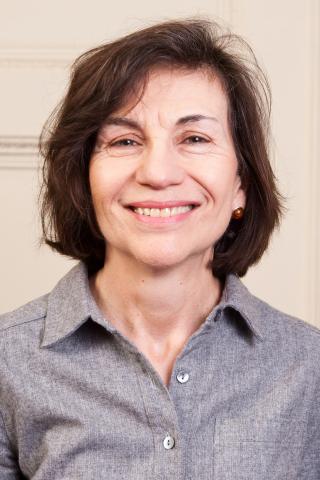