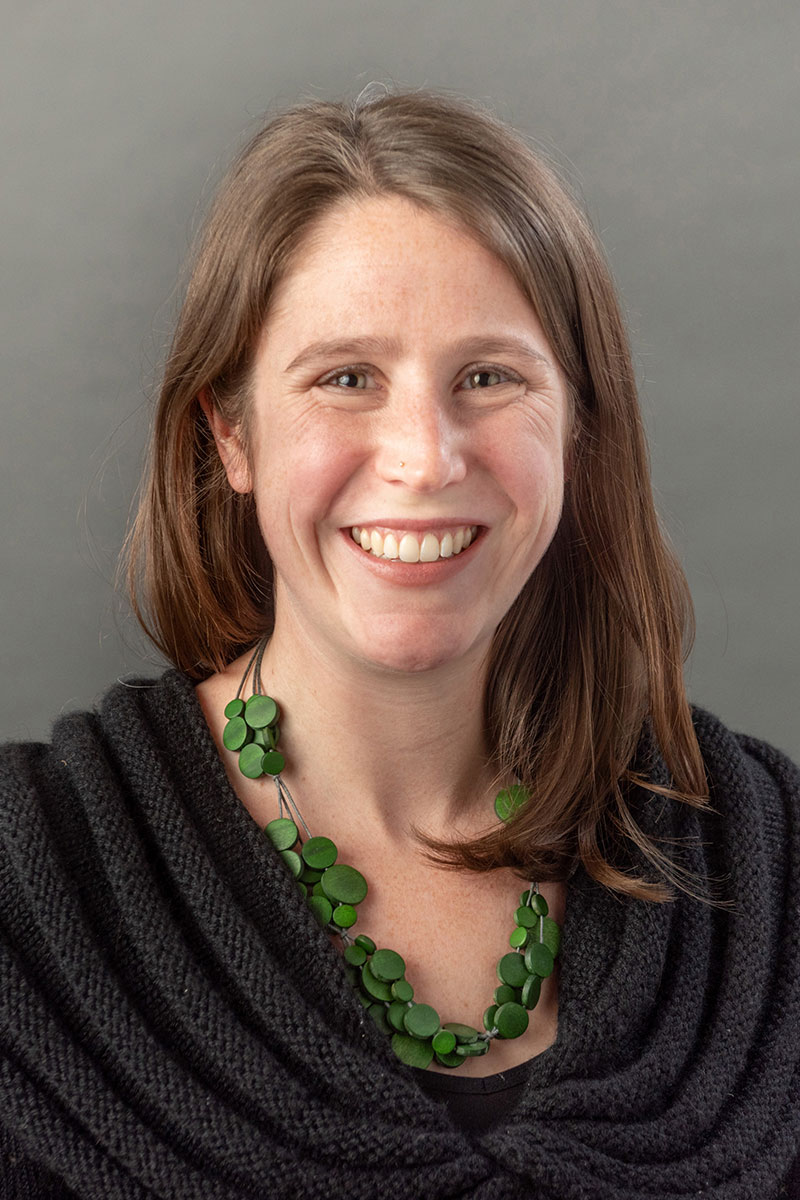 Amanda Culp is a theater scholar and dramaturg who specializes in intercultural performance and Sanskrit drama. She is the resident dramaturg at Black Box Okhla in New Delhi, an associate artist of One Year Lease Theater Company, and a founding member of the feminist theater ensemble The Living Room in New York City. Her research on Sanskrit theater in performance has been published in Theatre Journal, The Routledge Companion to Scenography, and the Wiley-Blackwell Companion to World Literature. She has presented her work at the Association for Asian Performance, the Annual Conference on South Asia in Madison, the Consortium of Asian American Theaters and Artists, and at the American Society of Theatre Research. She holds a Master's Degree in Religion from Yale University, a PhD in Theater from Columbia University, and is a proud alumna of the Vassar Class of 2009.

DRAM 102 Introduction to Theater-Making: Theory and Practice
DRAM 200 The Experimental Theater
DRAM 340 Seminar in Performance Studies: Artaud and His Legacy 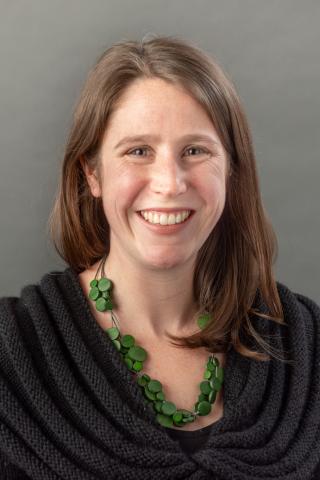 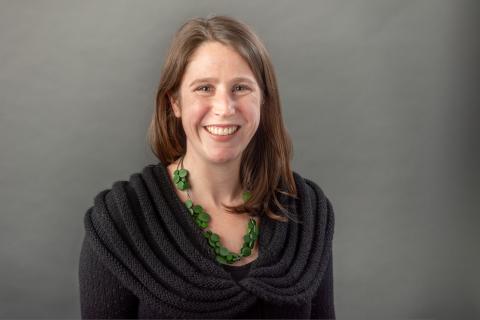