The Arabic curriculum continues to offer a solid foundation in Modern Standard Arabic and valuable cultural exposure to the richness and diversity which exist across the Arab and Islamic regions of today’s globalized human society.

In addition to courses in Elementary, Intermediate, and Advanced Arabic, students may pursue electives such as Modern Arabic Literature and Arab Women Writers.

Correlate in Arabic Language and Culture

Arabic is spoken by over 350 million people, in an area extending from the Arabian Gulf in the east to the Atlantic Ocean in the west. It is the language of Islam, and around 1.9 billion people use it as a vital spiritual component of their daily lives. Arabic is also spoken by many of the 3.5 million people of Arab origin living in the United States and Canada—according to the American Association of Teachers of Arabic. However, Modern Standard Arabic is not only the primary means of communication for many millions of people across the globe, it is also a vital means of intercultural understanding in business, the arts, and global diplomacy.

In the Arabic Language and Culture correlate at Vassar College, we highlight students’ engagement with Arabic not only as a set of linguistic skills needed to communicate with Arabic native speakers, but also as the repository of a great millennial civilization and a storehouse of cultural refinement in the arts, innovation in sciences, and an abated spirit of critical self-reflection and self-reinvention culturally, socially and politically.

The Vassar Arabic curriculum continues to offer a solid foundation in Modern Standard Arabic (MSA). Our students are able to study Arabic for three full academic years at Vassar, and they can participate in a large number of approved study abroad programs in the Middle East and North Africa. We also organize a host of co-curricular activities under the auspices of the Arabic Language and Culture Club, including a film series, an Annual Arabic Party, cooking events, calligraphy workshops and much more.

Our year-long course in Elementary Arabic builds basic skills in MSA—the Arabic spoken, read, and understood by educated Arabs throughout the Middle East, North Africa, and other parts of the world. Using a communicative and proficiency-based approach, this course helps students to develop basic communicative skills in MSA through a combination of interactive classroom activities, homework assignments and group roleplay. In addition to the acquisition of a core vocabulary, students learn to manipulate basic grammatical structures of Arabic for purposes of basic communication.

Our second year courses in Intermediate Arabic enhance students’ abilities to create with the language and to communicate personal meaning effectively. Students can satisfy personal needs and social demands to survive in an Arabic speaking environment; they can understand information conveyed in simple sentence-length speech on familiar everyday topics. Students can also understand short texts that convey basic information and deal with personal and social topics. In addition, they can successfully handle a variety of uncomplicated communicative tasks in straightforward social situations such as exchanges related to self, family, home, daily activities, interests and personal preferences, as well as physical and social needs, such as food, shopping, travel, and lodging. Students completing Intermediate Arabic build intercultural competence through exposure to authentic Arabic songs, poems, proverbs, and similar linguistic and cultural idioms.

Our third year Arabic offerings include two courses at the upper-intermediate level and one course at the advanced level, offered in alternating years. Our courses in Upper-intermediate Arabic are designed to consolidate students’ reading and listening comprehension, and their oral skills at the intermediate-mid level of proficiency; and to help them reach the intermediate-high level of proficiency in Arabic by the end of this two-course sequence. In Advanced Arabic, we focus on enhancing students’ abilities to read and understand various types of discourses, such as newspaper articles (descriptive, narrative, argumentative, etc.), essays, and short stories on various topics. We also train students to listen to and understand the main ideas of a speech, lecture or news broadcast, and to present personal opinion and construct a nuanced argument about a range of topics in literature, history, politics, culture and society across the Arab World. Students learn to write summaries and critical reports about the same topics. They also continue to develop their communicative skills (speaking, listening, writing and reading) in MSA through different types of course assignments aimed at helping them reach advanced levels of proficiency.

In addition to language courses, we offer two literature courses that introduce students to the vibrant world of modern Arabic letters and critical cultural studies. Our introductory literature course is focused on an exploration of the cultural encounter with the western Other in the contexts of both orientalism and colonialism as well as contemporary migrations and waves of displacement from the global south into the global north. The second literature course we offer is focused on the literary production of modern and contemporary Arab women writers. This course explores questions of cultural identity, feminism and/in Islam. We examine reformist discourses since the Arab Nahda (Renaissance) in the late Nineteenth Century all the way current articulations of gender rights and relations in the codes and family laws of several MENA countries. 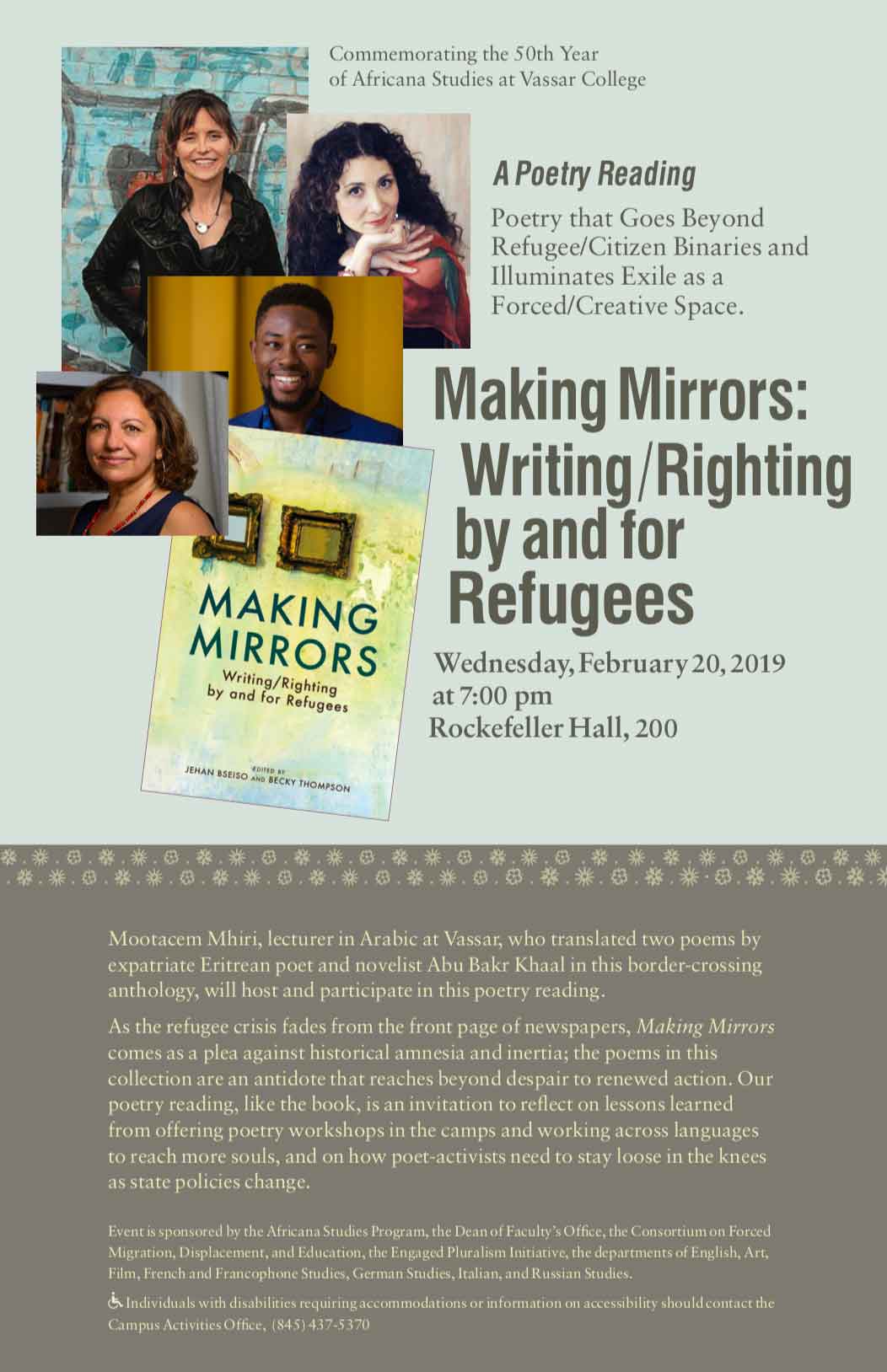 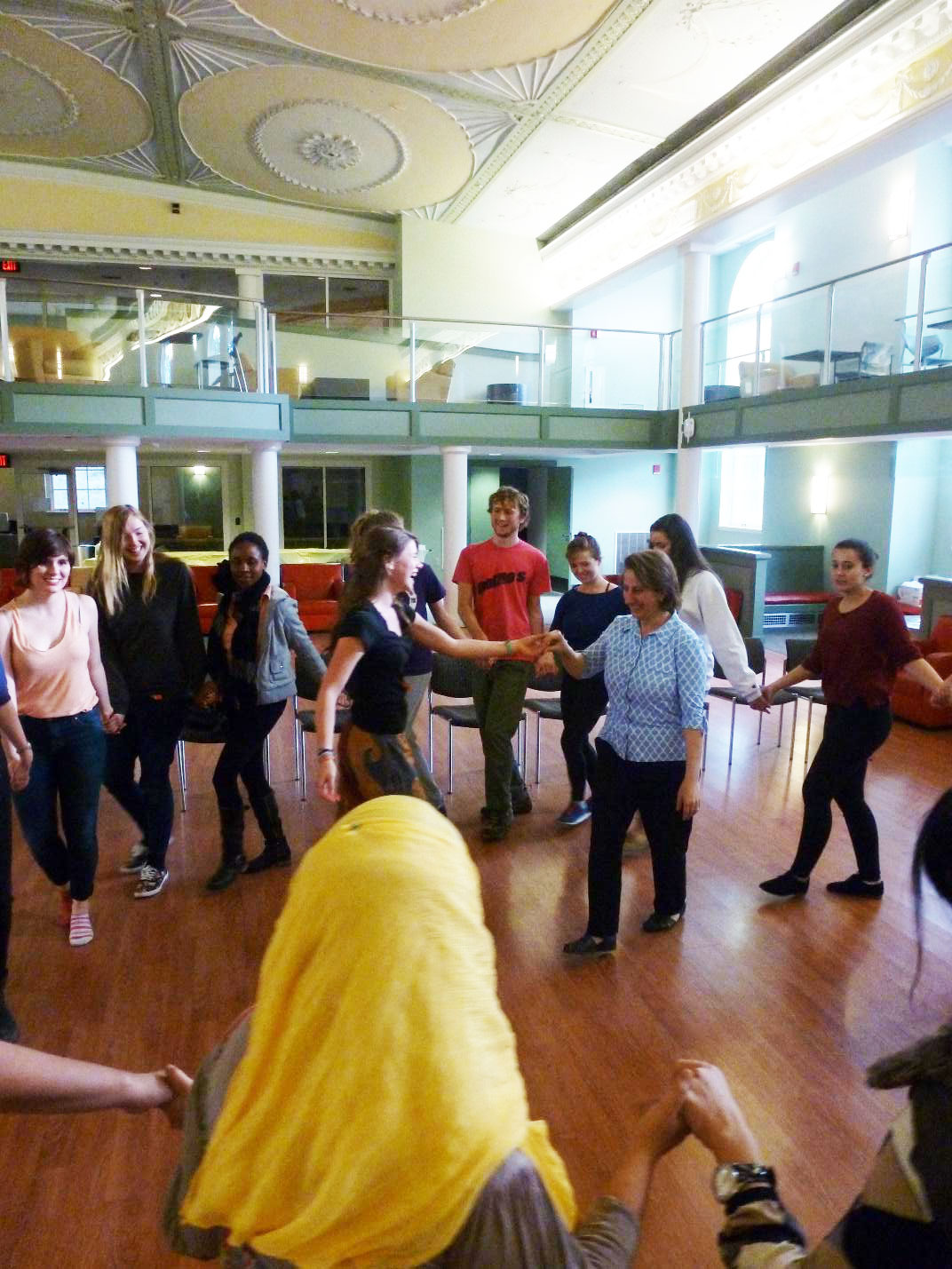 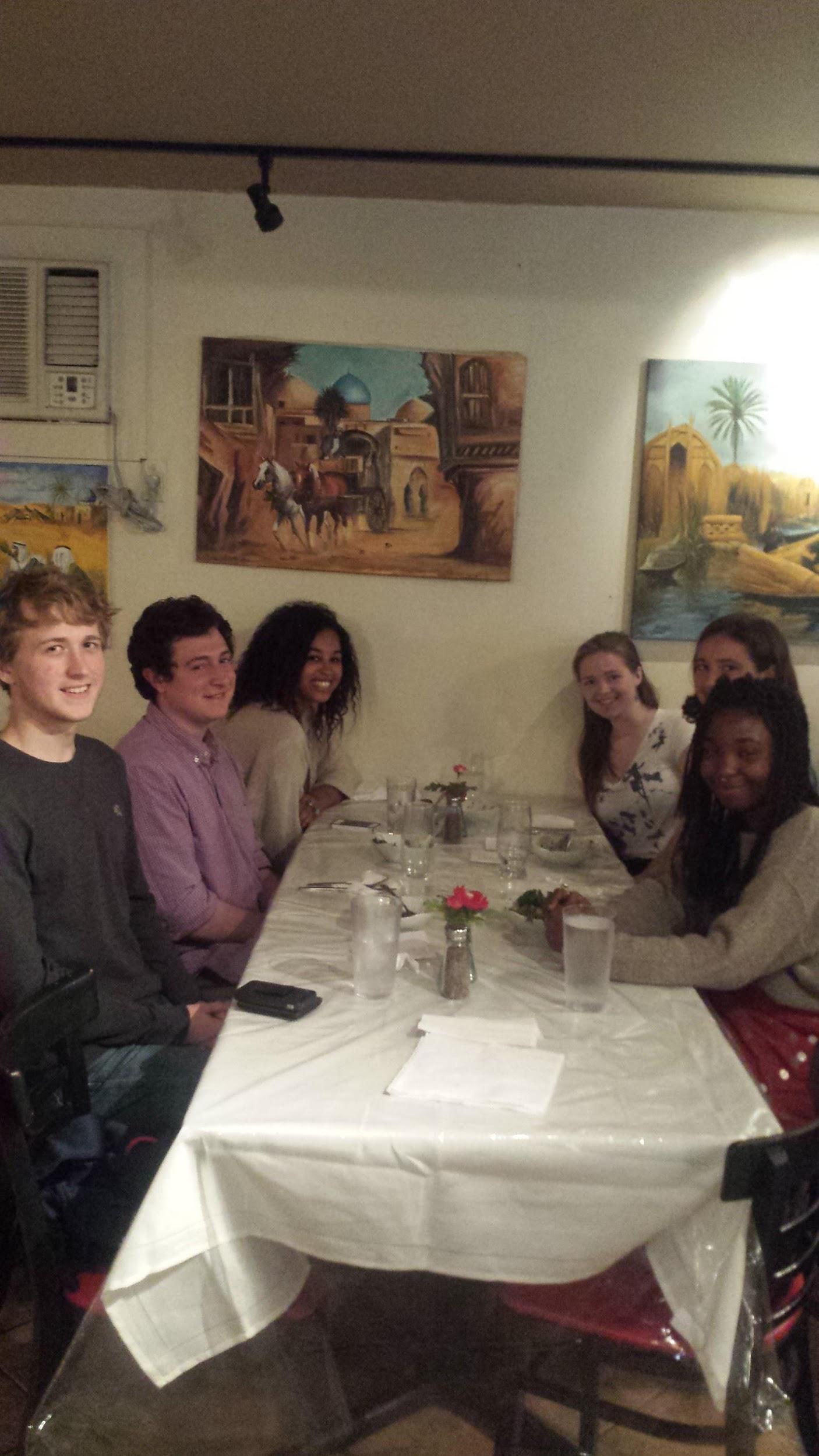 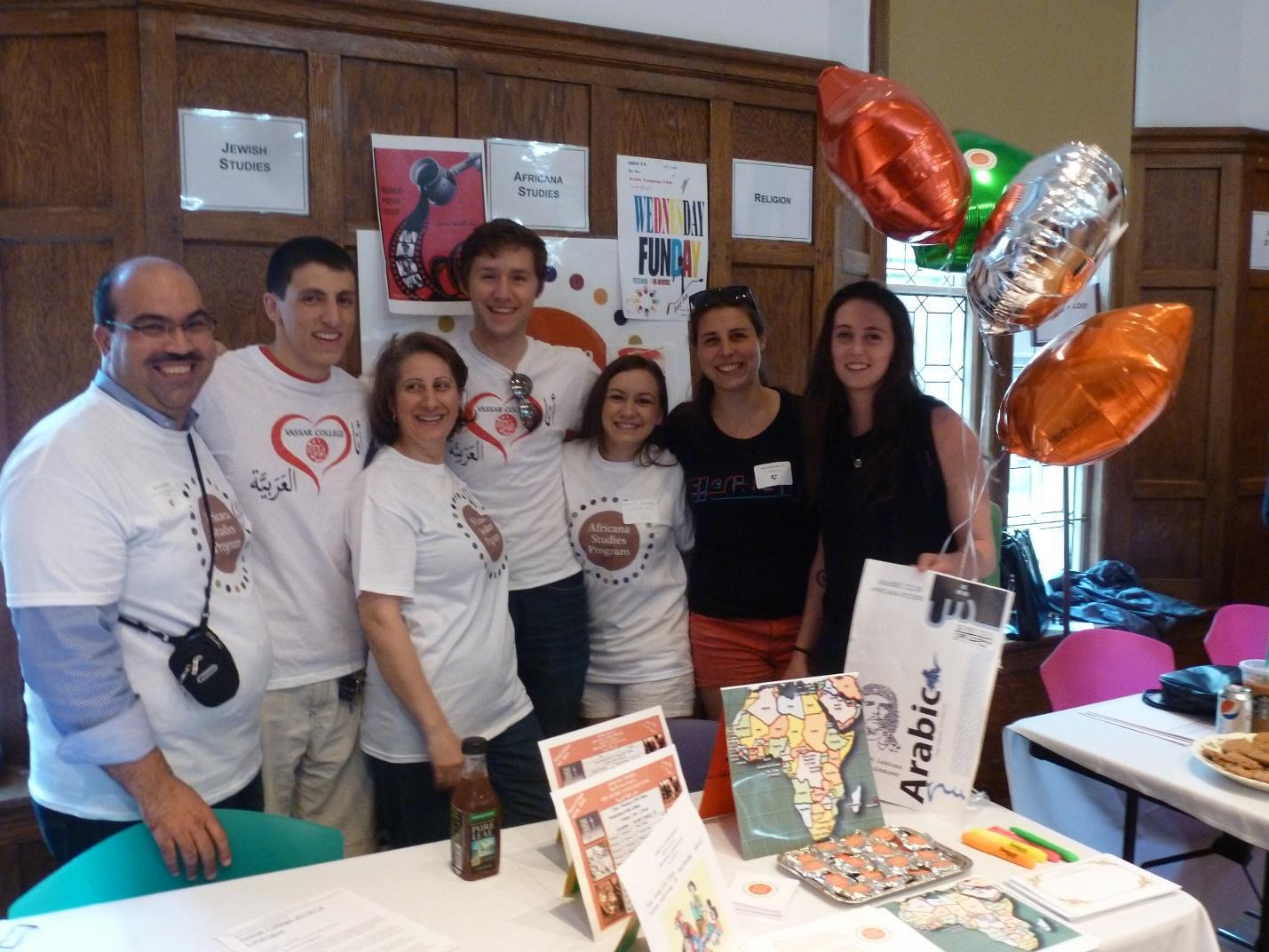 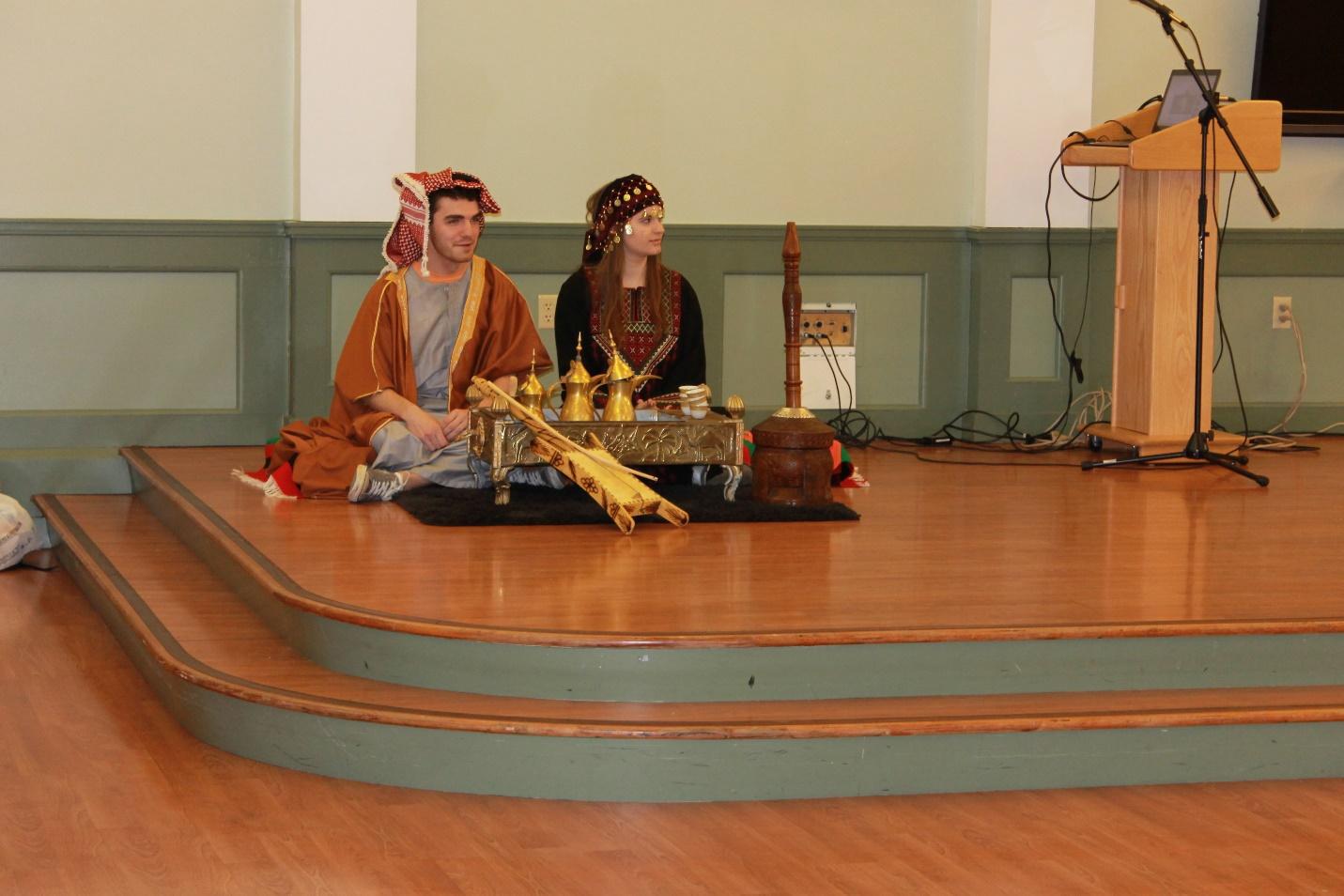 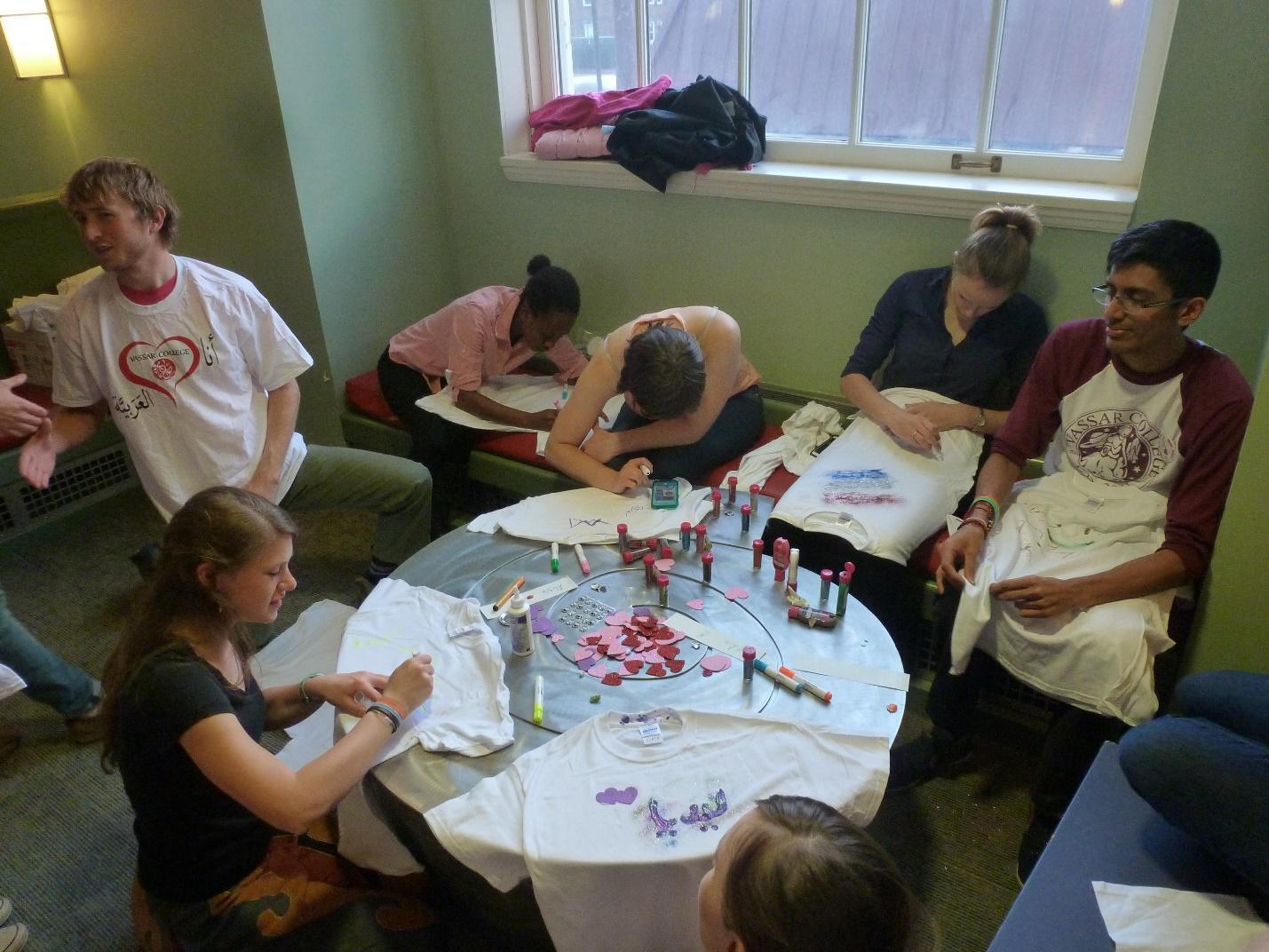 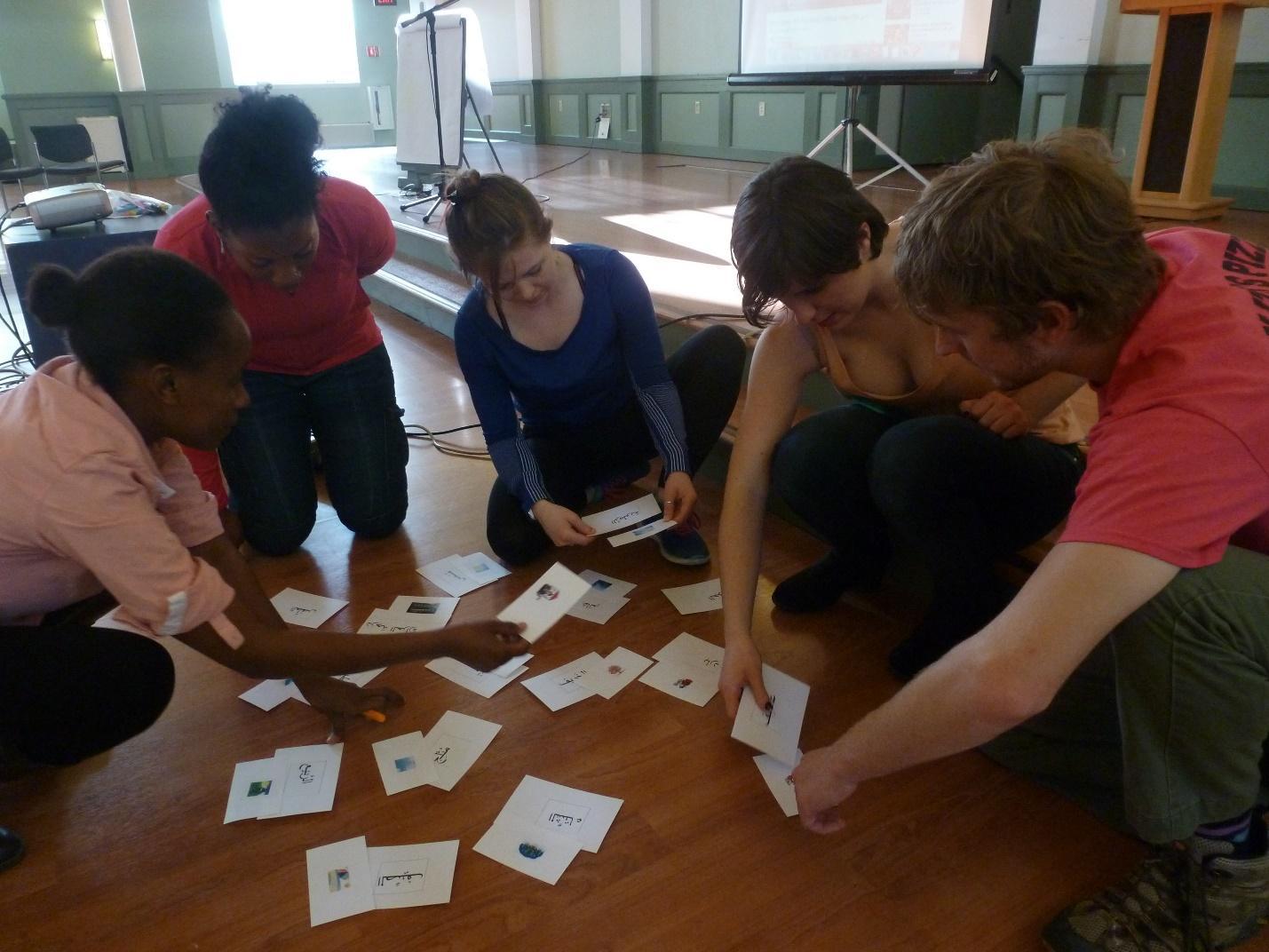 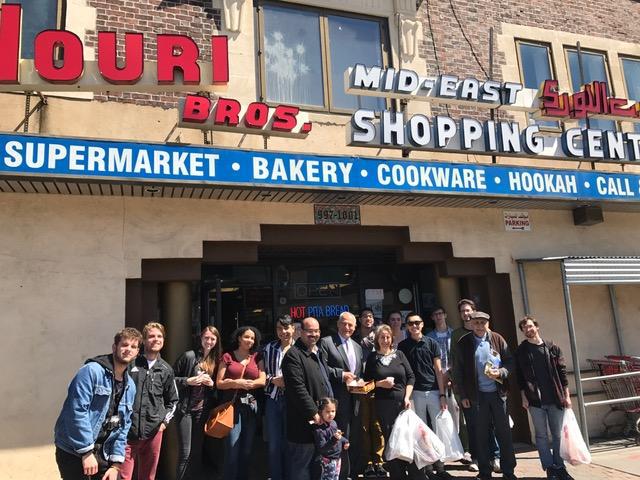 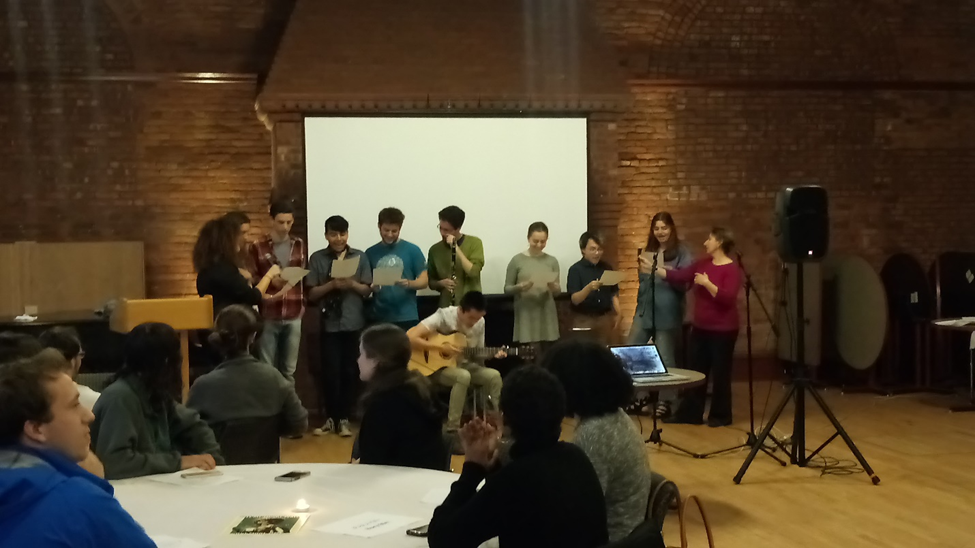 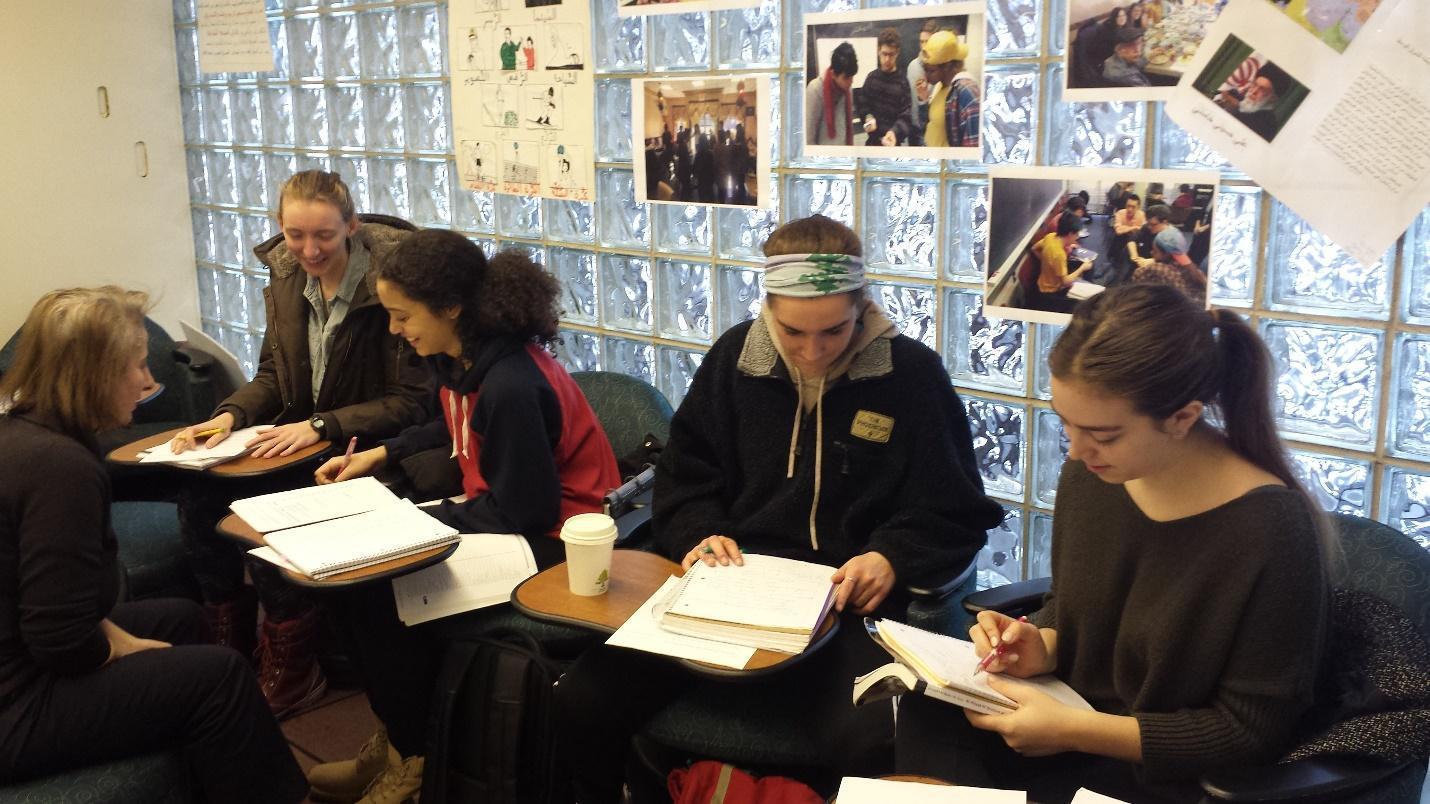 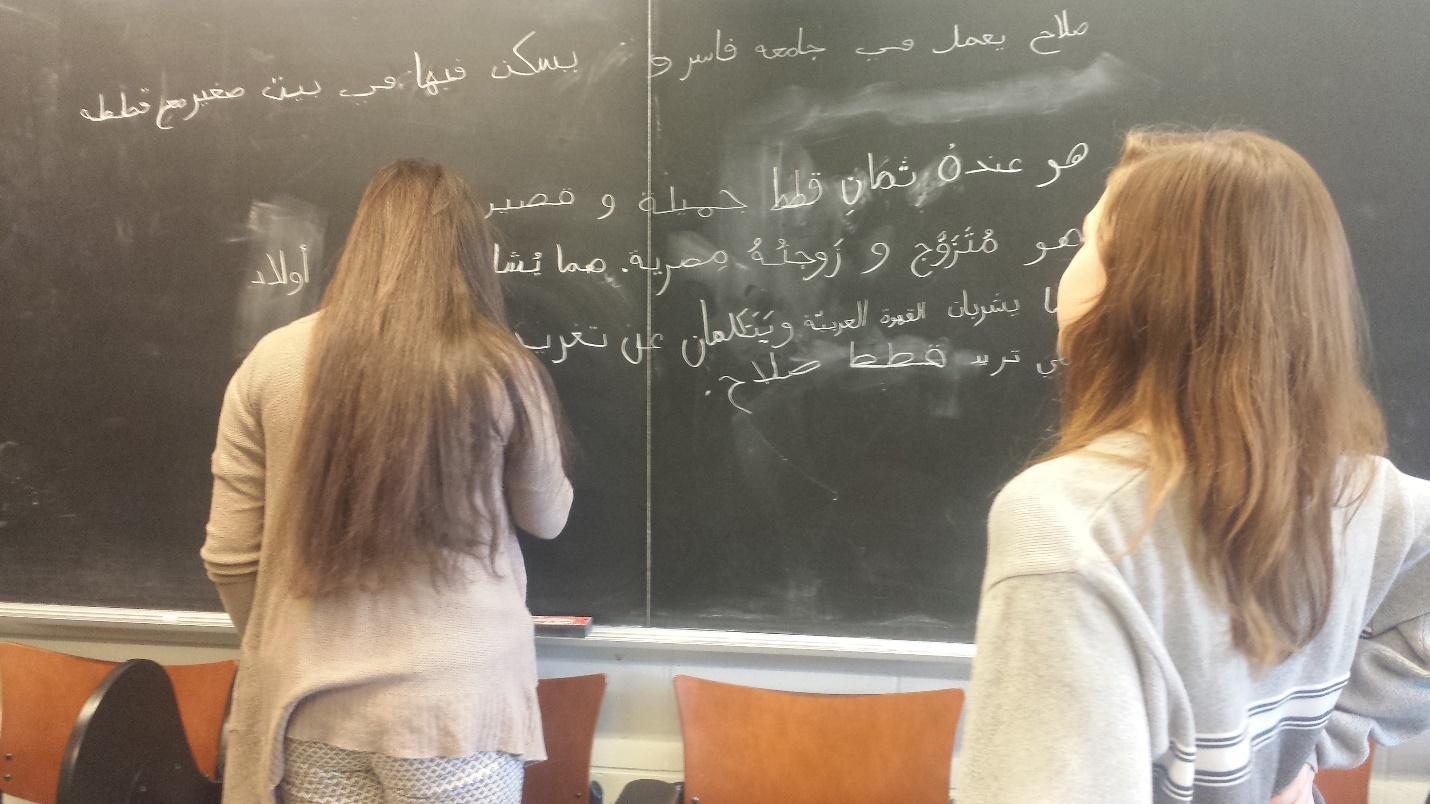 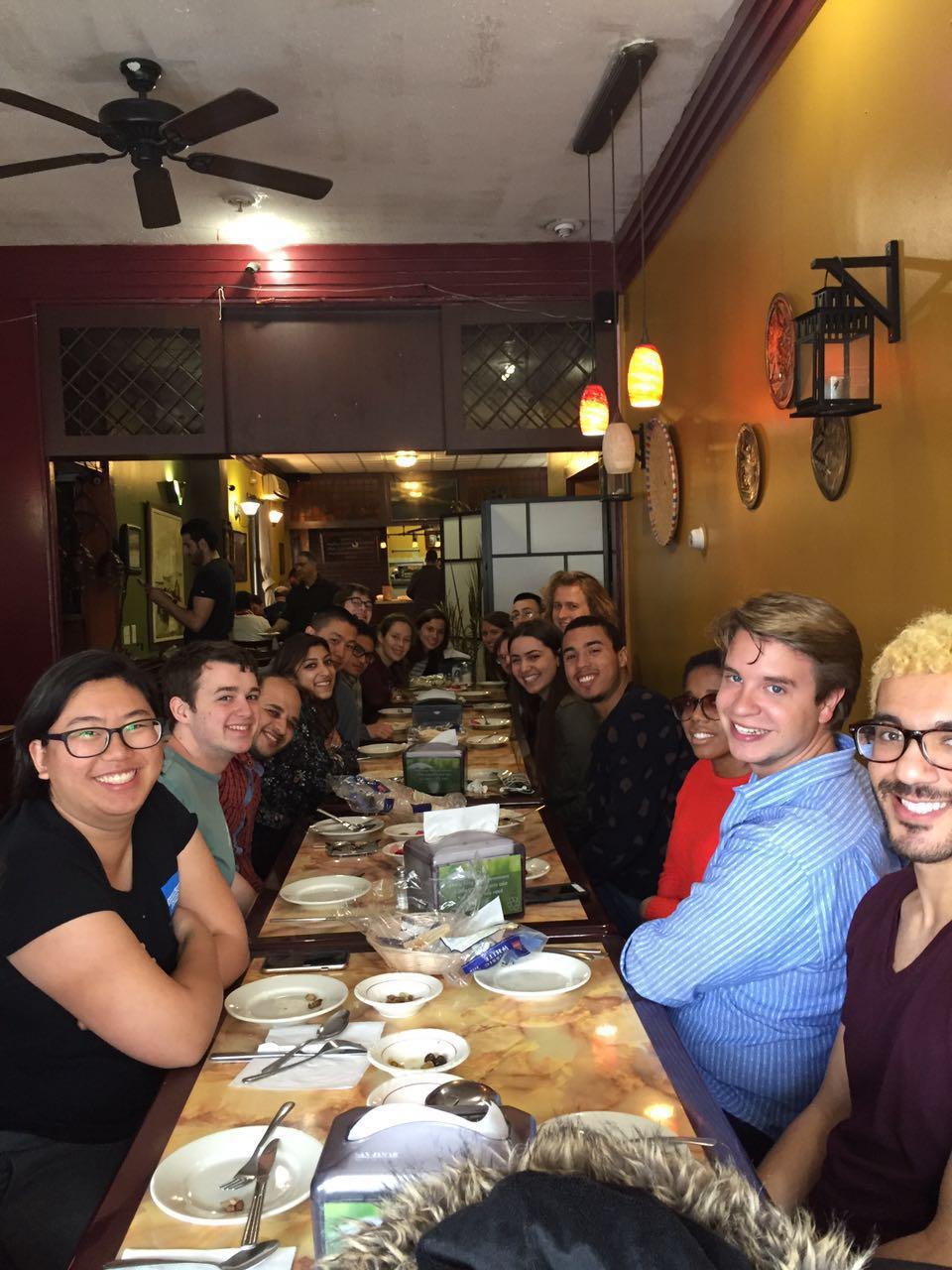 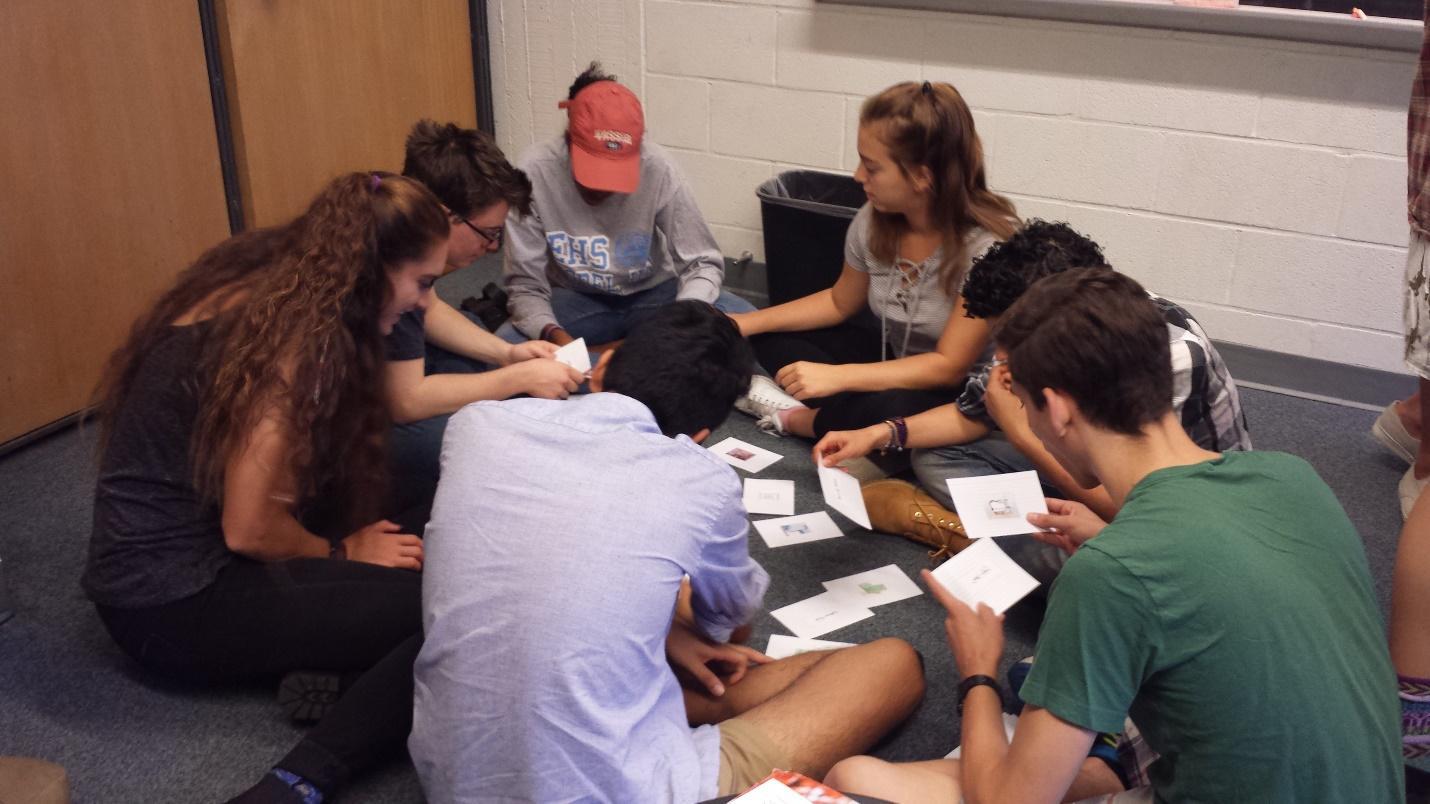 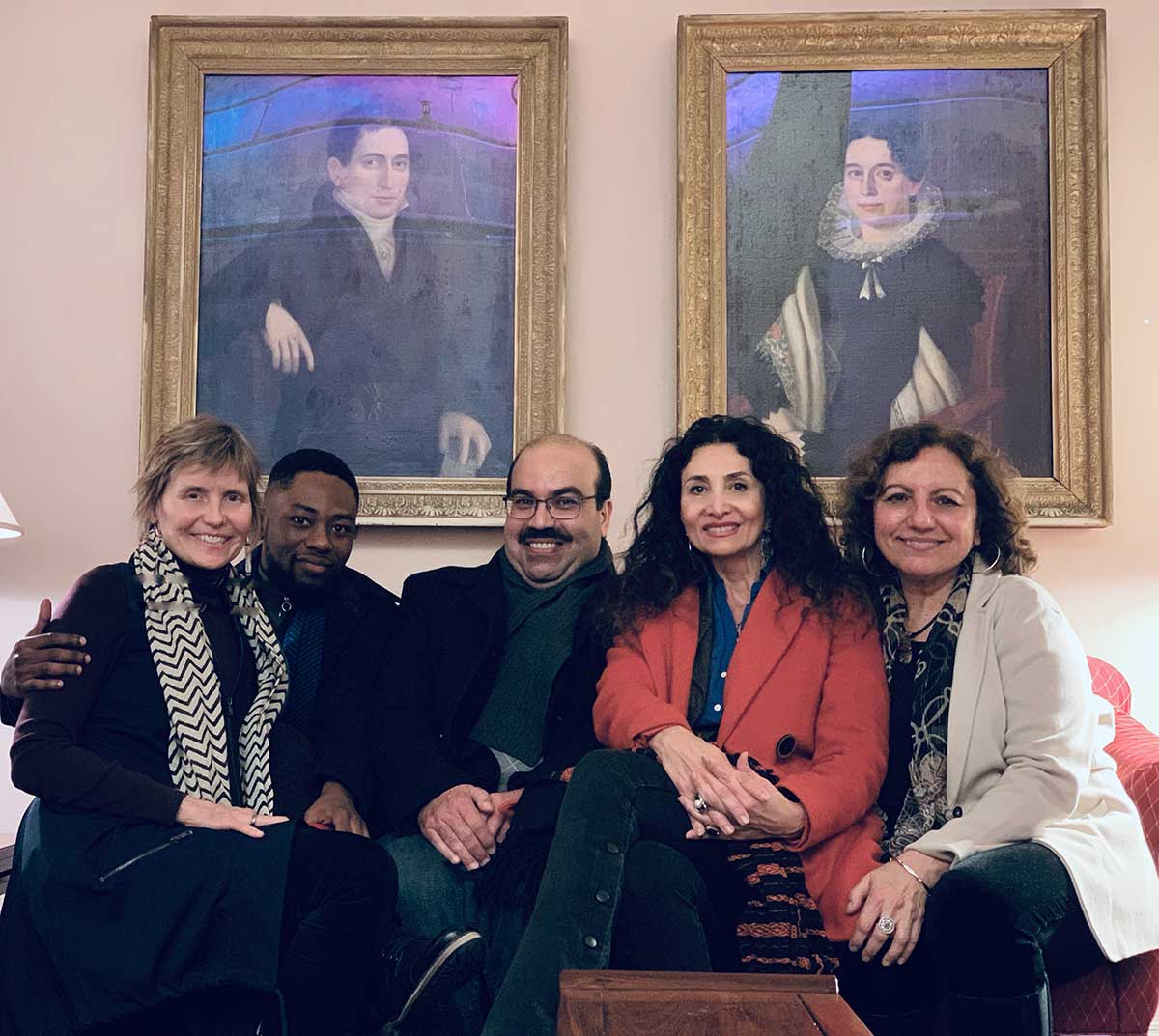