The Loeb Art Center also returns to regular public hours, every day (except Monday) from 11am to 5pm.  As always, admission is free. For more information about accessing the Vassar campus, please refer to VassarTogether.

“Although we’ve been open to visitors on weekends since last August,” noted Bart Thurber, the Anne Hendricks Bass Director, “we are delighted that all visitors will be welcome six days per week to see our special exhibitions and the rest of the Loeb’s galleries.”

Time Capsule, 1970: Rauschenberg's Currents, an in-depth look at avant-garde artist Robert Rauschenberg’s famous 1970 series of politically charged screen prints, is on view from June 26 – September 19, 2021.  In 1970 Rauschenberg superimposed stories, headlines, advertisements, and images clipped from newspapers and tabloids to produce Surface Series from Currents: eighteen large-scale screen prints that reflected the strident social and political change of the period.  The series is both a technical feat of modernist printmaking and a chance to peer inside Rauschenberg’s time capsule and witness the cacophony of violence, warfare, and political backlash that defined world events of the time.

Photo Currents: Media, Circulation, Spectacle, is on view upstairs in the Hoene Hoy Photography Gallery from July 10 – October 10, 2021.  In light of the radical transformation of popular media with the rise of the internet, citizen journalism, and social media, this exhibition considers photography’s role as a mediator of collective experiences and memories of historical events.  Ever since its invention almost two centuries ago, photography has turned newsworthy events into consumable spectacles.  The exhibition considers how photographs create and circulate media spectacles. As we witness the ever-increasing power of images to verify and manufacture truth, we are challenged to consider our relationship to modern media as consumers, citizens, and humans. Included are works by Burton Berinsky, Billy Name, Andy Warhol, and Garry Winogrand, among others.  The Hoene Hoy Photography Gallery was established through an endowment given by Anne Hoene Hoy, Vassar alumna, class of 1963.  The space is dedicated to showing selected works from the Loeb’s collection of almost 5,000 photographs.

Tilled Fields, a solo show by New York sculptor Harry Roseman, who taught at Vassar for 40 years, is featured in the Project and Focus galleries from July 3 – September 12, 2021.  The exhibition engages viewers with eighteen striking drawings on paper and cloth by New York sculptor Harry Roseman.  Completely independent from being made in preparation for other works of art, the drawings provide surfaces onto which Roseman cultivates his fantastic, patterned arenas of line.  The exhibition presents recent works as well as earlier drawings and “sculpture-drawings” made since the 1980s when he began teaching studio art at Vassar.

A lecture given by renowned poet and art writer John Yau will be held on September 2. The exhibition closing reception is at 5:30 pm and the lecture begins at 6:30 pm in Taylor 102.

Hudson Valley History Reimagined: Vinnie Bagwell's Portraits of Enslaved Youth, a commemoration of Juneteenth and a celebration of the emancipation of those who were enslaved in the United States, is on view in the Loeb’s new In the Spotlight space from June 5 – September 5, 2021.  In an effort “to raise consciousness, to spark intrigue, to foster dialogue,” Yonkers-based artist Vinnie Bagwell’s bronze statues of African youth pay tribute to people separated from their families and their homes and sold into slavery in a foreign land.  A slide show of a local family album reminds us that Black families not only worked the land but were owners of farmland nearby.  Works on paper from the Loeb collection are included as a backdrop for the often-untold stories of African families and their descendants.

The In the Spotlight space is dedicated to special projects that show how the Loeb is expanding beyond its traditional practices of research, display, and interpretation.  Support for In the Spotlight is provided by Mary Ellen Weisl Rudolph ’61, P ’98 and James N. Rudolph P ’98.

Tilled Fields is sponsored by the Evelyn B. Metzger Exhibition Fund. 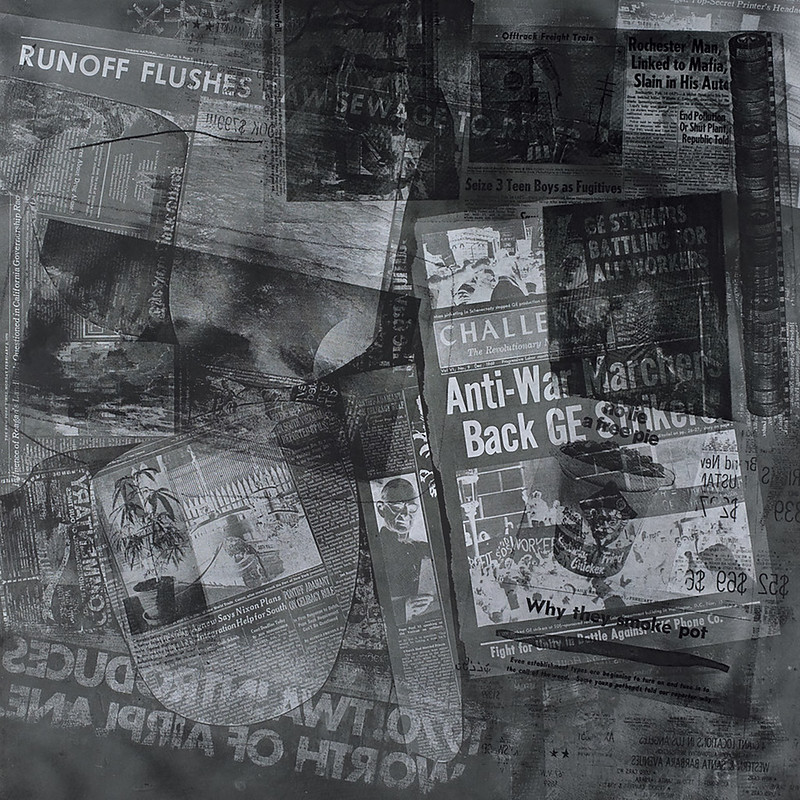 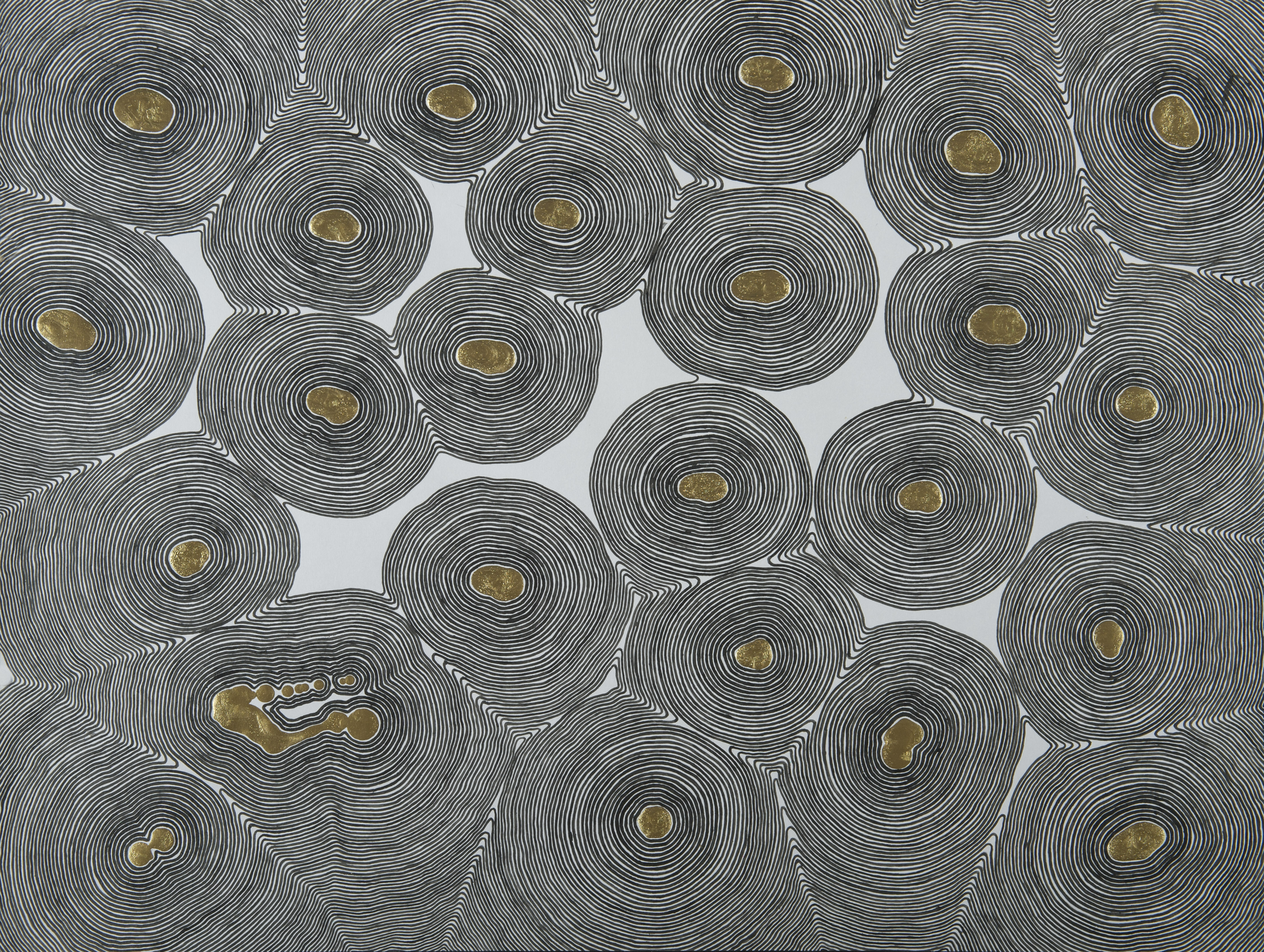 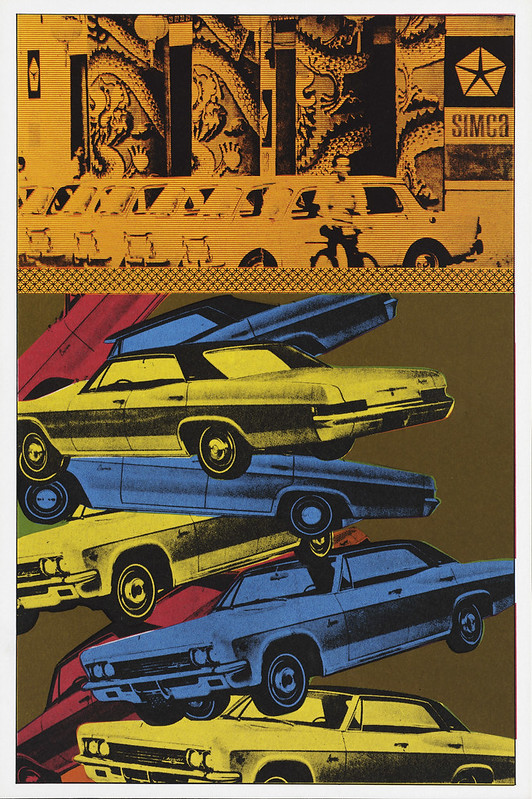 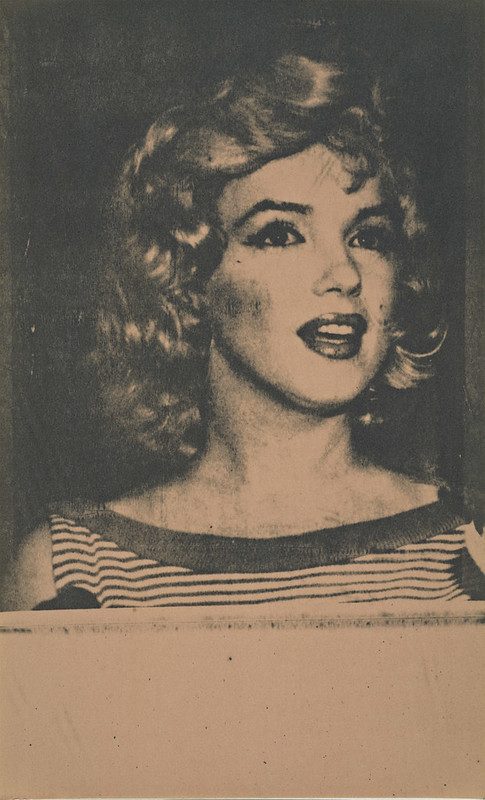 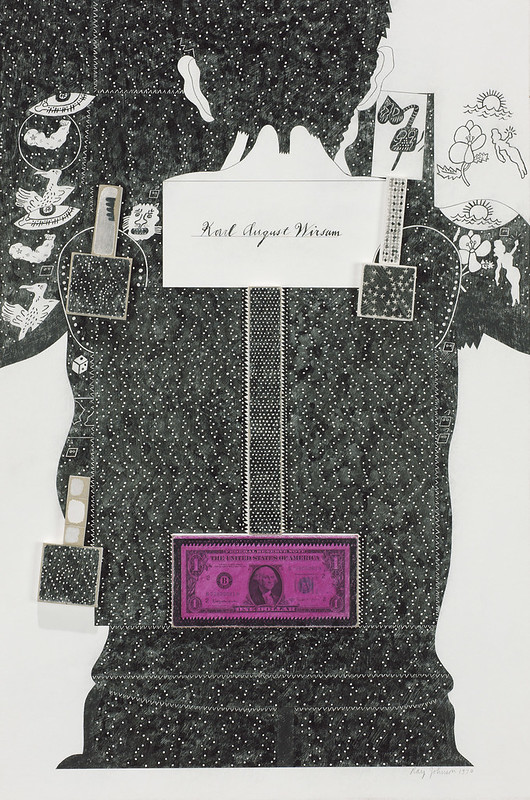