Supersymmetry, a film by Assistant Professor of Film Denise Iris

This requiem for the Arctic unfolds through the dreamlike journey of a lost Polar explorer into an inner and outer universe of ice. His vital functions fading, the man hallucinates that he’s becoming one with the glaciers, which he calls “crystal beings.” The scientific gaze gives way to wonder. A meditation on annihilation — both our individual demise and that of the crystal beings —Supersymmetry explores how climate change destroys not only a physical place, but also a psychic territory within us. Filmed on location near the North Pole and in the labs at Columbia University’s Lamont-Doherty Earth Observatory. Two synchronized video projections, stereo sound, dimensions variable, 29 min. Presented during “Late Night at the Loeb” in conjunction with the exhibition Cryosphere: Humans and Climate in Art from the Loeb, on view until May 22, 2022.

Denise Iris makes films that reclaim the power of attention by defamiliarizing the recognizable contours of our world and blurring the boundaries between observation and imagination. She works at the intersection of fiction and documentary, contemplation and narrative. Iris’s films have been presented at the Museum of Modern Art in NY, broadcast on PBS, and screened internationally. They garnered a Silver Spire at the San Francisco International Film Festival and the Critics Prize at the Dakino International Film Festival. Iris has been awarded numerous fellowships and grants from institutions such as the NY Foundation for the Arts, the Jerome Foundation, and the MacDowell Colony. Born and raised in Romania, she is Assistant Professor of Film at Vassar College. 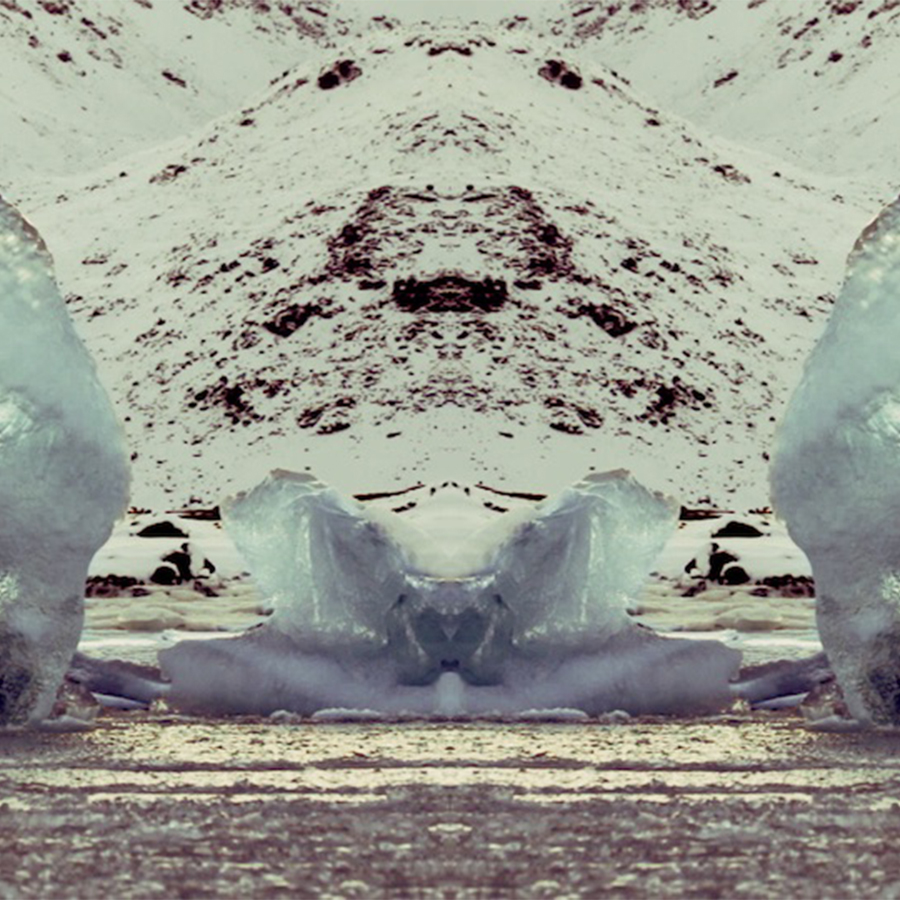