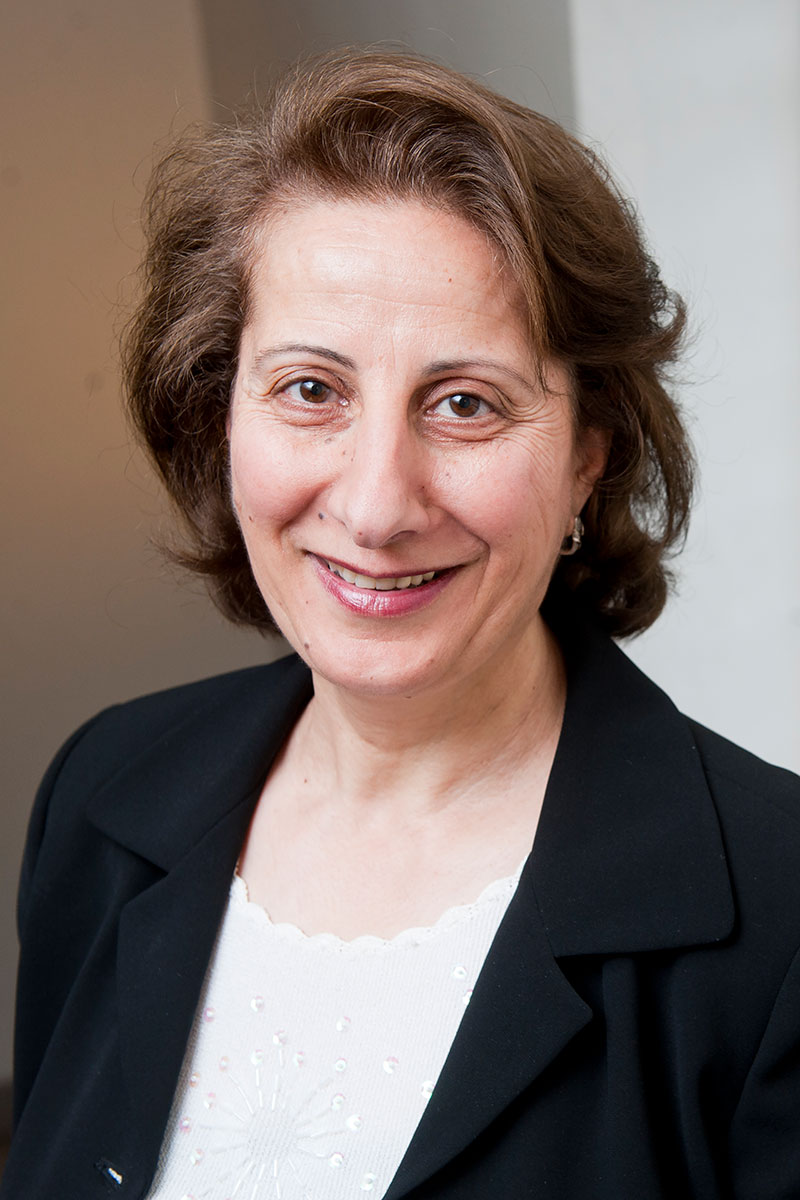 Tagreed Alhaddad grew up in Amman Jordan and graduated in 1990 from the University of Jordan with a BA in Public Administration and minor in Teaching and education. After her graduation, she spent twelve years working as a Principal in one of the Latin Patriarchate Schools. In 2005, she obtained a High Diploma in Education from Al- Balqa Applied University in Jordan

At the beginning of 2005, she emigrated to the US and became a citizen in 2010. In 2006 she co-authored and published a college level Arabic Language textbook titled “Alyaseer”.

Since 2007 she has been working as an Arabic language adjunct instructor in the Africana Studies at Vassar College. In 2012, she graduated from Marist College with a master degree in public administration.

BS, University of Jordan; MPA, Marist College
At Vassar since 2010 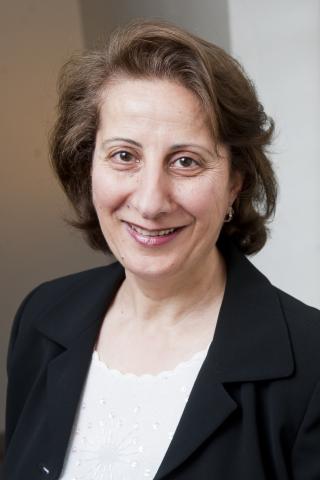