Professor of Political Science on the Margaret Stiles Halleck Chair 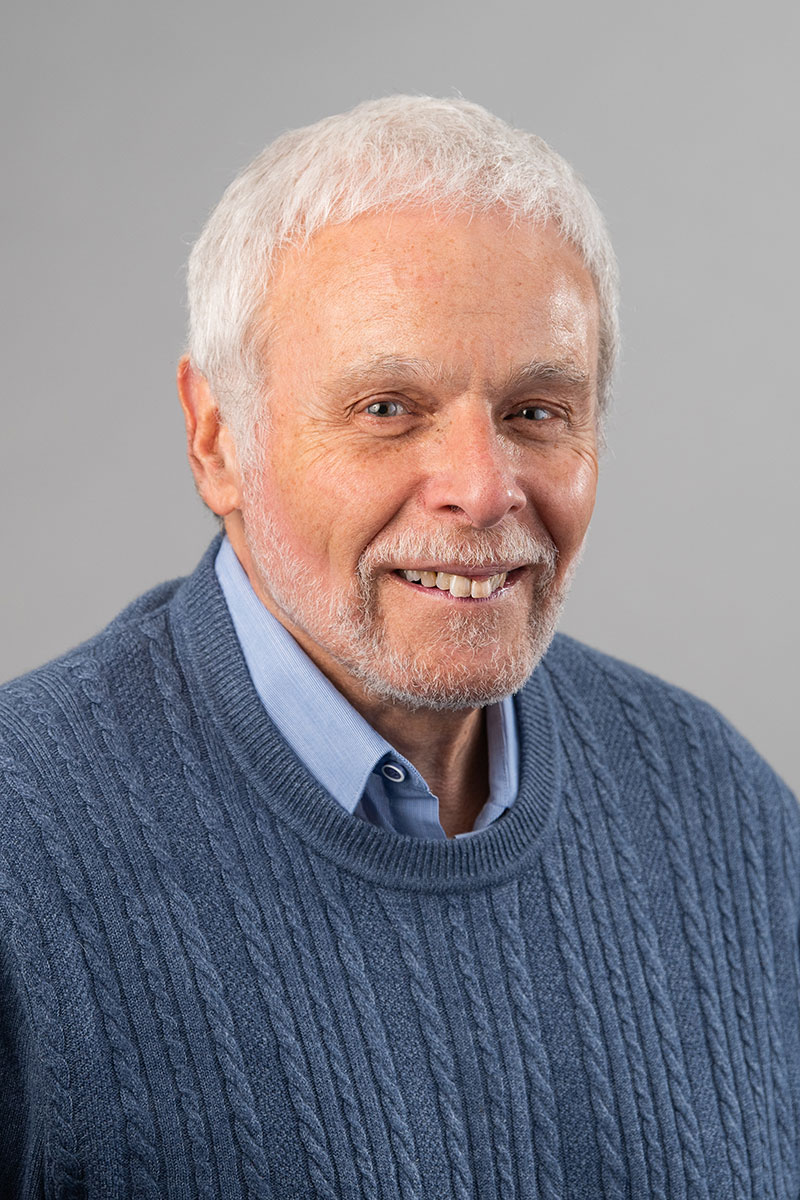 Sidney Plotkin teaches courses on power, public policy, urban politics and the politics of capitalism. His research and writing have centered on the US national and sub-national political economy, with a focus on land use and fiscal politics. He has also written on urban political movements. His current scholarly interest centers on the political and social ideas of the early 20th-century American radical thinker, Thorstein Veblen. Since 2004, he has served as President of the International Thorstein Veblen Association.

Health Care Proving to Be Divisive Issue Within Democratic Primaries

Sidney Plotkin, Professor of Political Science on the Margaret Stiles Halleck Chair, was quoted in an InsideSources story, penned by Andrew Solender ’20, about how health care will be a divisive issue within Democratic primaries. 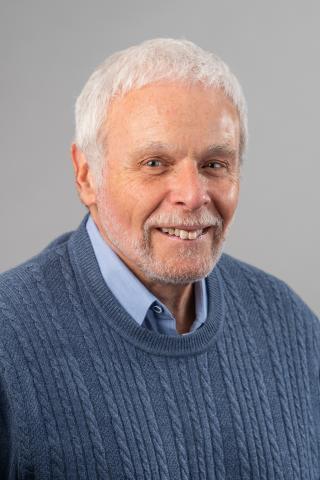 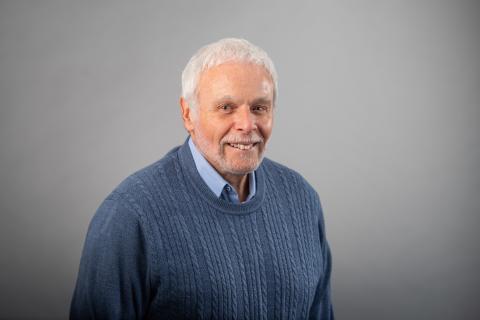