Professor of Art on the Mary Conover Mellon Chair 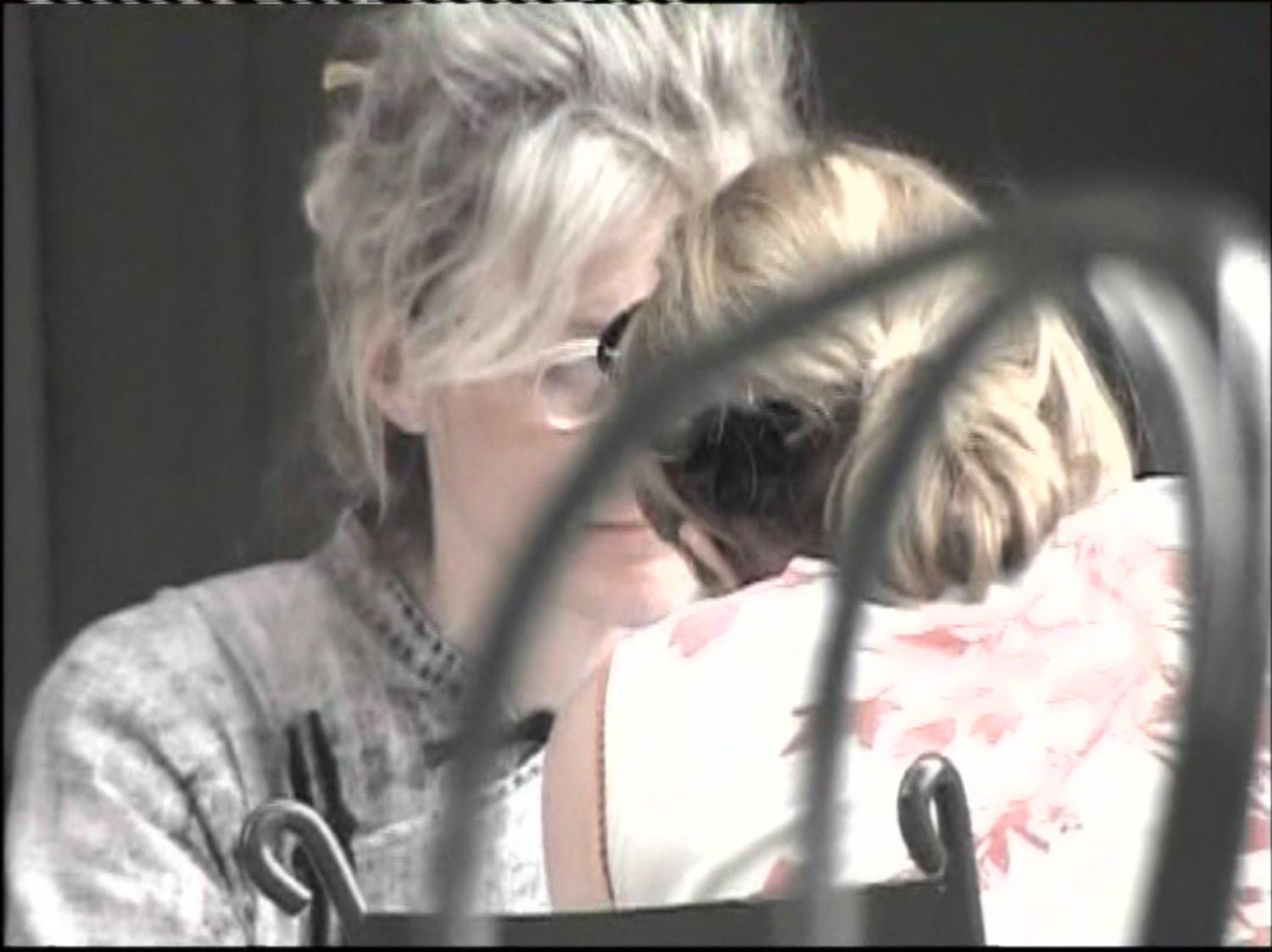 Molly Nesbit teaches and writes on modern and contemporary art, film and photography. She graduated from Vassar College, received her PhD from Yale University, and taught at the University of California, Berkeley and Barnard College, Columbia University before returning to Vassar in 1993. She has received many awards, notably from the Guggenheim Foundation, the J. Paul Getty Trust, and the Creative Capital/Andy Warhol Foundation Arts Writers Grant. In 2008 she gave the J. Kirk T. Varnedoe Memorial lectures at the Institute of Fine Arts, New York University. In 2019 she received the College Art Association’s Distinguished Lifetime Achievement Award for Writing on Art. In the spring of 2020 she will be a member of the School of Historical Studies at the Institute for Advanced Study in Princeton.

Her first two books, Atget’s Seven Albums (1992) and Their Common Sense (2000) summarize one part of this work; it has also involved many essays on contemporary art. She is a contributing editor of Artforum. In 2013, she published The Pragmatism in the History of Art, the first in a series of volumes collecting her essays and lectures; the second, Midnight: The Tempest Essays, was published in 2017.

Since 2002, together with Hans Ulrich Obrist and Rirkrit Tiravanija, she has curated Utopia Station, an ongoing and international book, exhibition, seminar, website and street project. 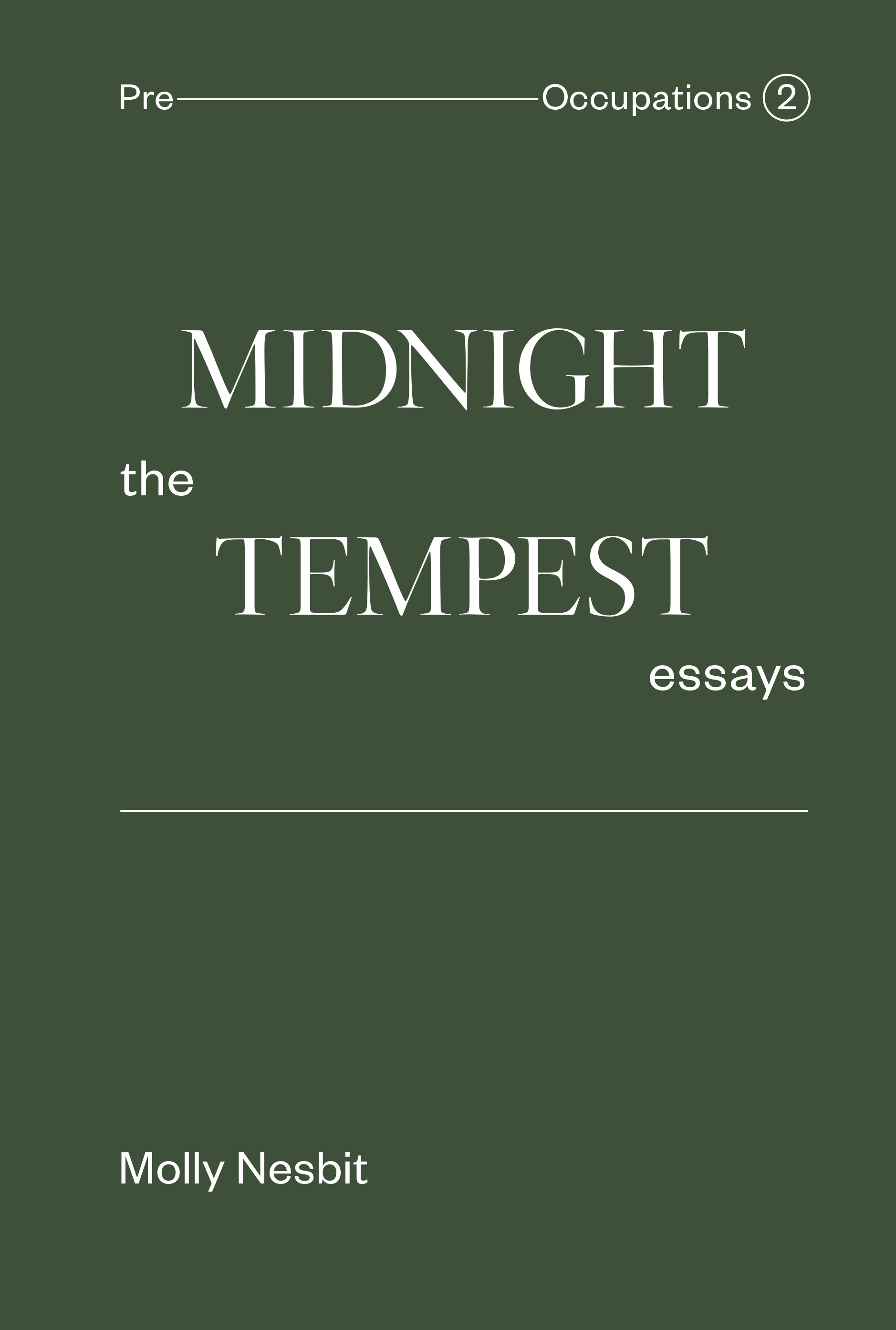 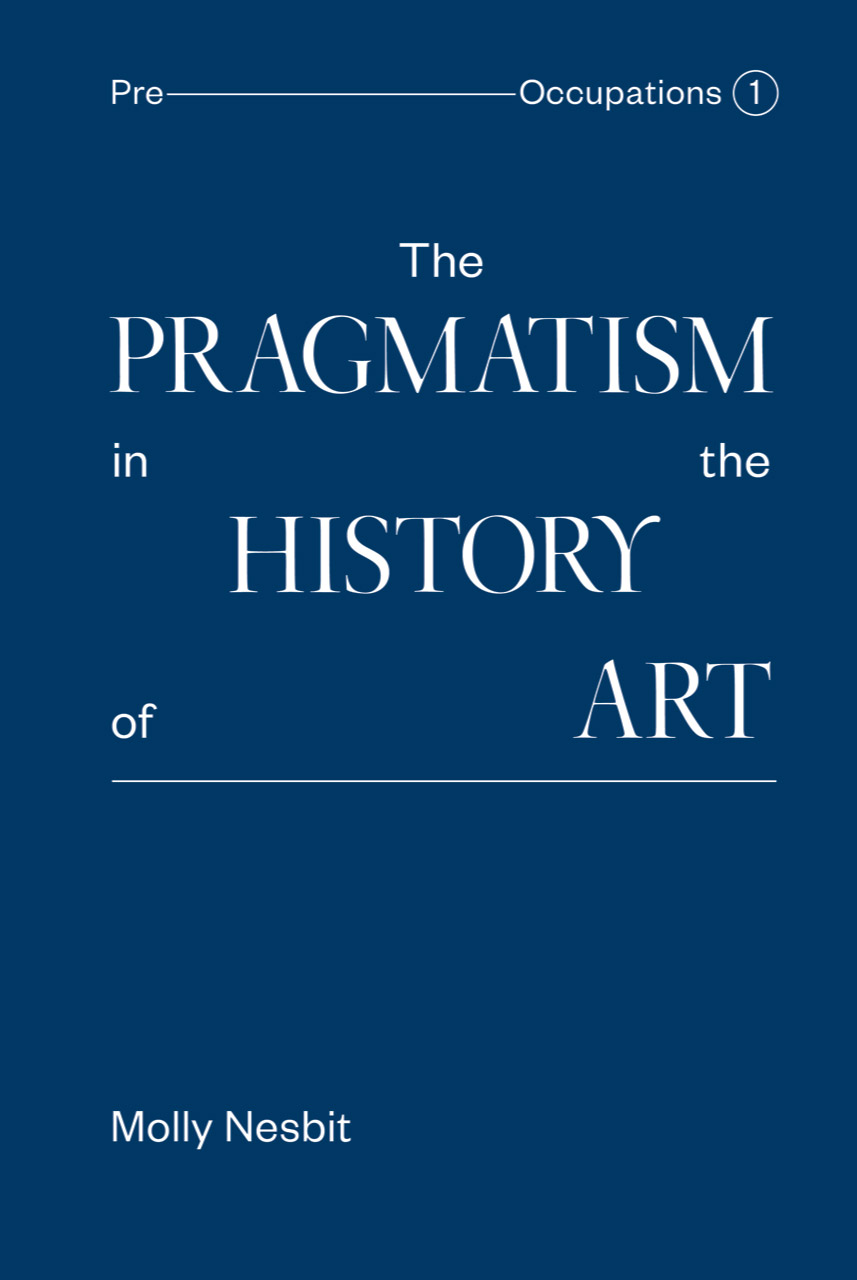 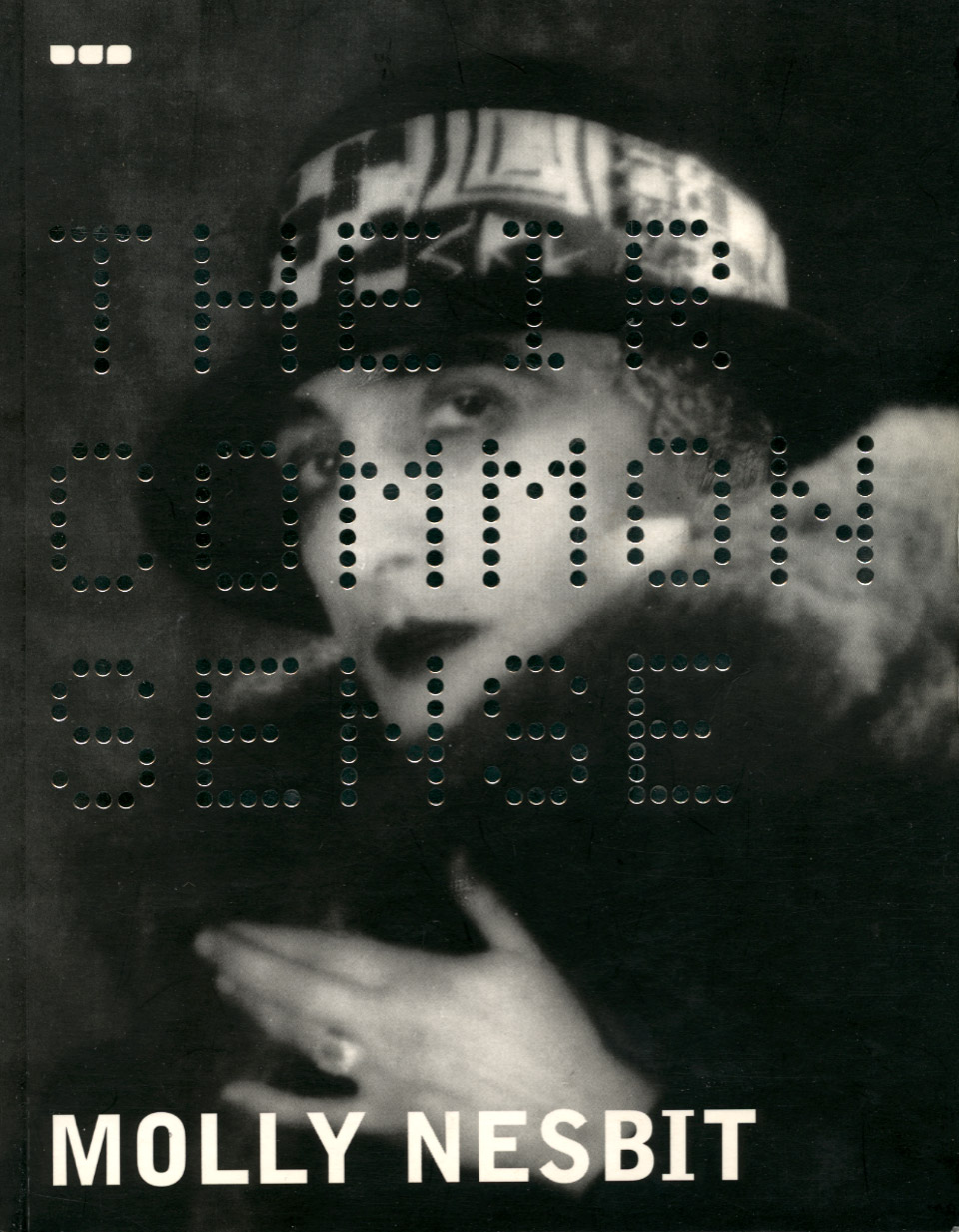 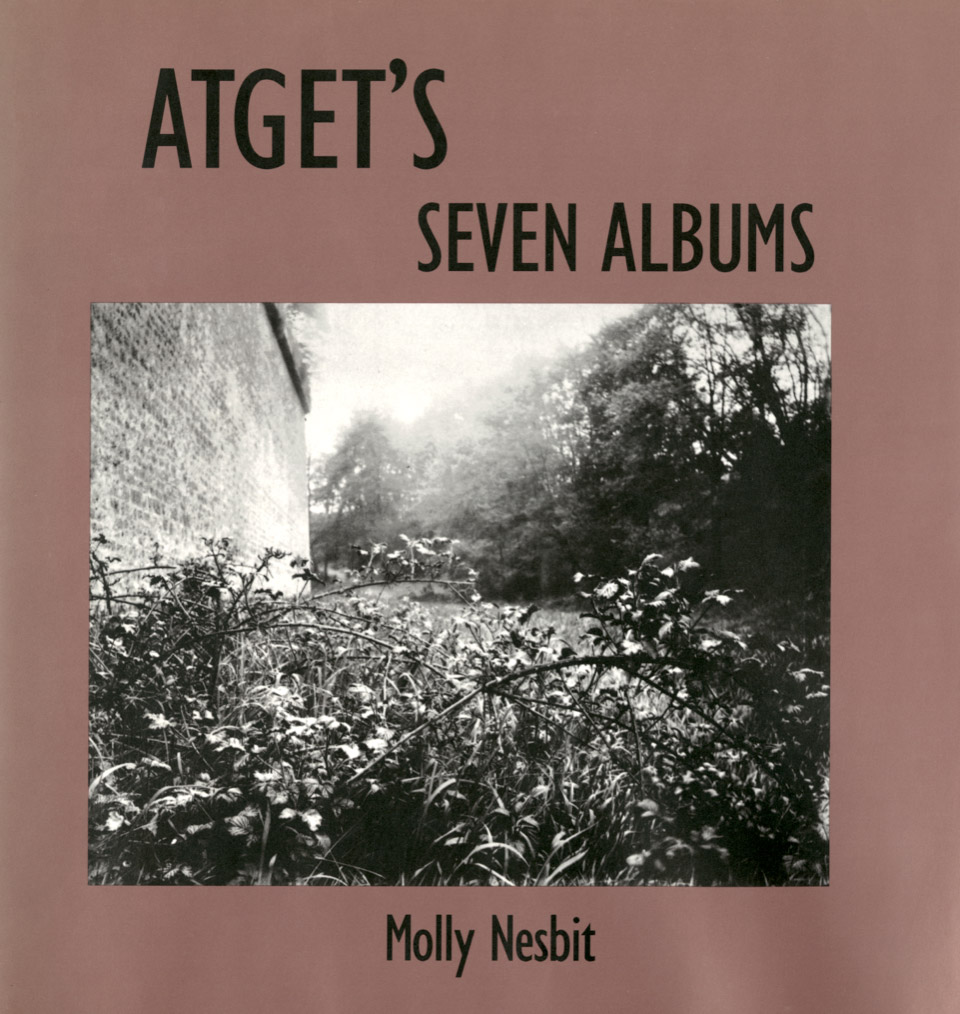