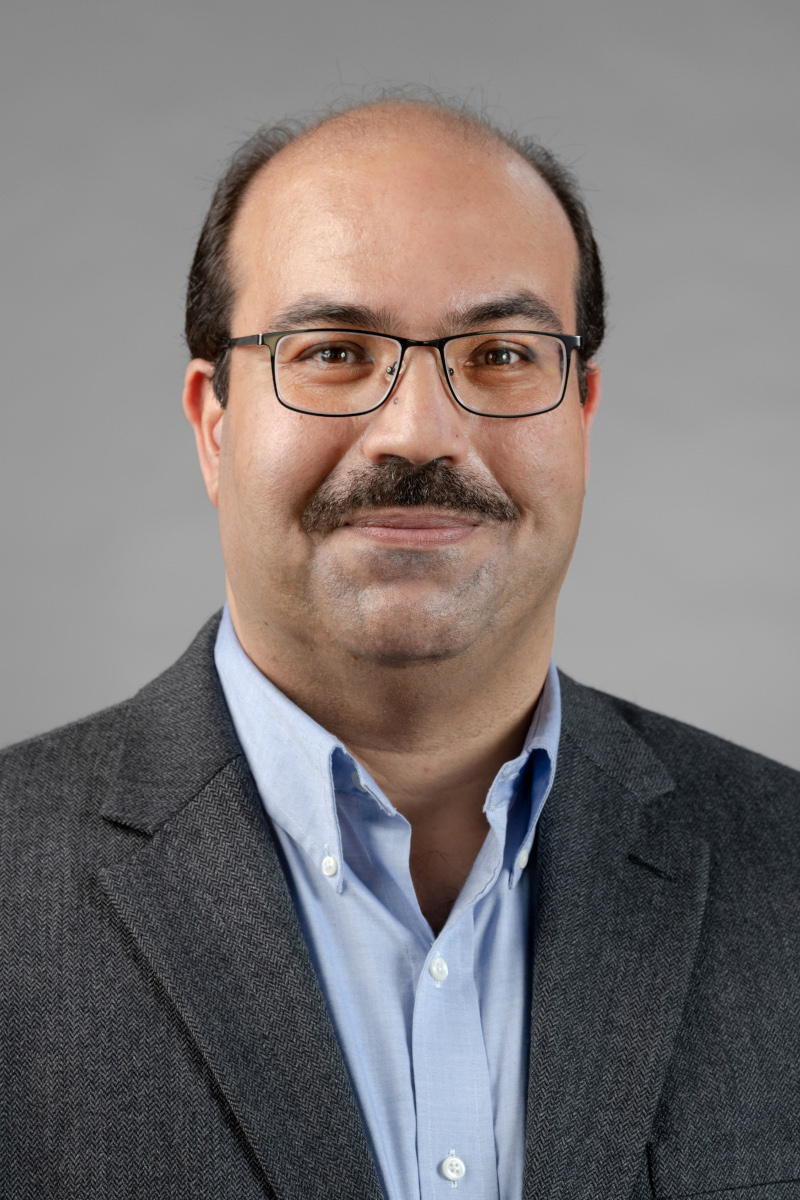 Mootacem B. Mhiri came to the United States on a Fulbright Scholarship to complete his MA thesis on the autobiographical discourse and aesthetics of American feminists of colors. He then earned his PhD in Comparative Literature with a doctoral minor in Literary Theory, Criticism, and Aesthetics from Penn State University. His dissertation was a study in self-writing and the identity Politic of transcultural and transnational Arab immigrants in France and the US.

In 2004, he was hired by Vassar College to launch the Arabic language and culture track, housed in the Africana Studies Program.The Arabic track is now offering six semesters of language instruction and a very popular undergraduate correlate in Arabic Language and Culture.

Mootacem teaches language courses at all levels from Elementary to Advanced Arabic in addition to Media Arabic. He also offers literature courses like Arab-American Literature, and Survey of Modern Arabic Literature.

He is very keen on inter-disciplinary teaching and research. His most recently developed course on Modernity and Reform in the Middle East was co-taught in spring 2012 and it will be offered again in the spring of 2013. This course is an intersection between the political and intellectual histories of the Modern Middle East, in which students are exposed to prominent Middle Eastern and North African intellectual trends and figures as they study the political history of the MENA region chronologically since the mid-Nineteenth Century.

Mootacem has an extensive professional experience in teaching Arabic as a foreign language in various settings. He was Arabic Language and Culture Instructor at the Foreign Service Institute (FSI). He taught several summers at the State Department’s Critical Languages Scholarship Program for Arabic, and he served on the national selection panel for this scholarship in 2012. His ongoing research is at the intersection of Maghreb studies, critical theory, cultural studies and self-writing. 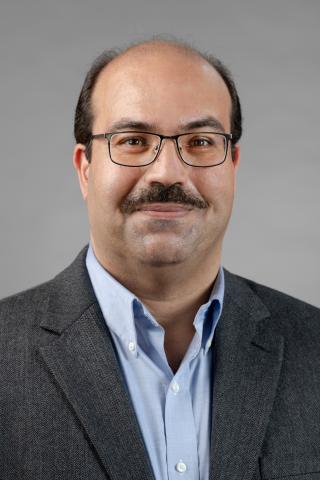 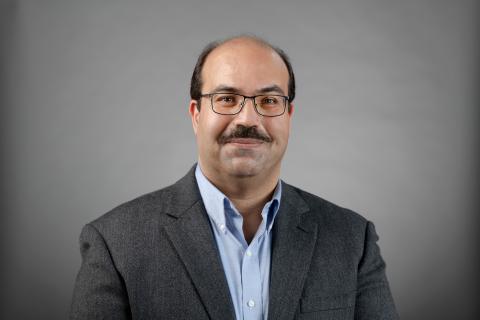