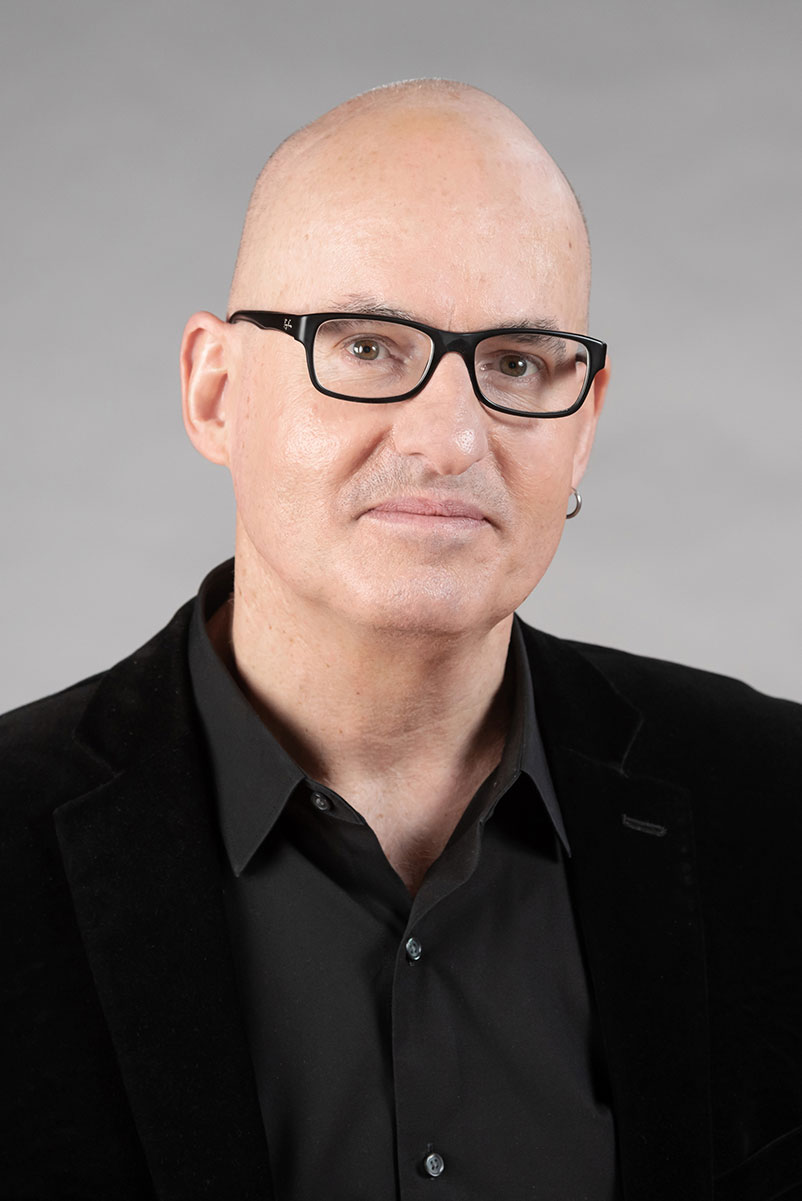 Michael J. Walsh is Professor of Religion, as well as an active member of the Asian Studies Program. He teaches courses on the cultural history of the study of religion, China’s political and socioreligious culture, methods and theories in the study of religion, Buddhism and monastic life, colonialism and religion, violence and religion, and the production of sacred space. His books Sacred Economies: Buddhist Monasticism and Territoriality in Medieval China and Stating the Sacred: Religion, China, and the Formation of the Nation-State are both published by Columbia University Press. His most recent work, written for teaching purposes, is about Buddhist monastic space. He is currently writing a book on an alternative history of China. At the College he has served on numerous committees including FASC and the President’s cabinet. He has also served as Chair of the Department of Religion and Director of Asian Studies. 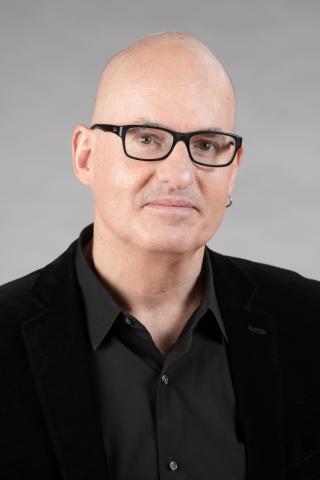 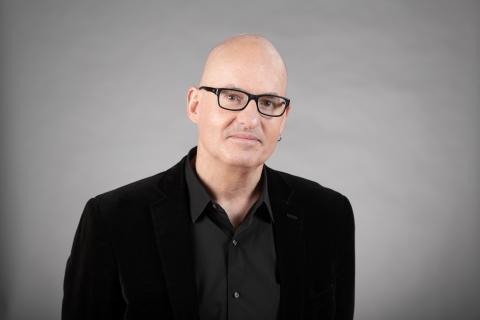