Lecturer and Chair of Dance 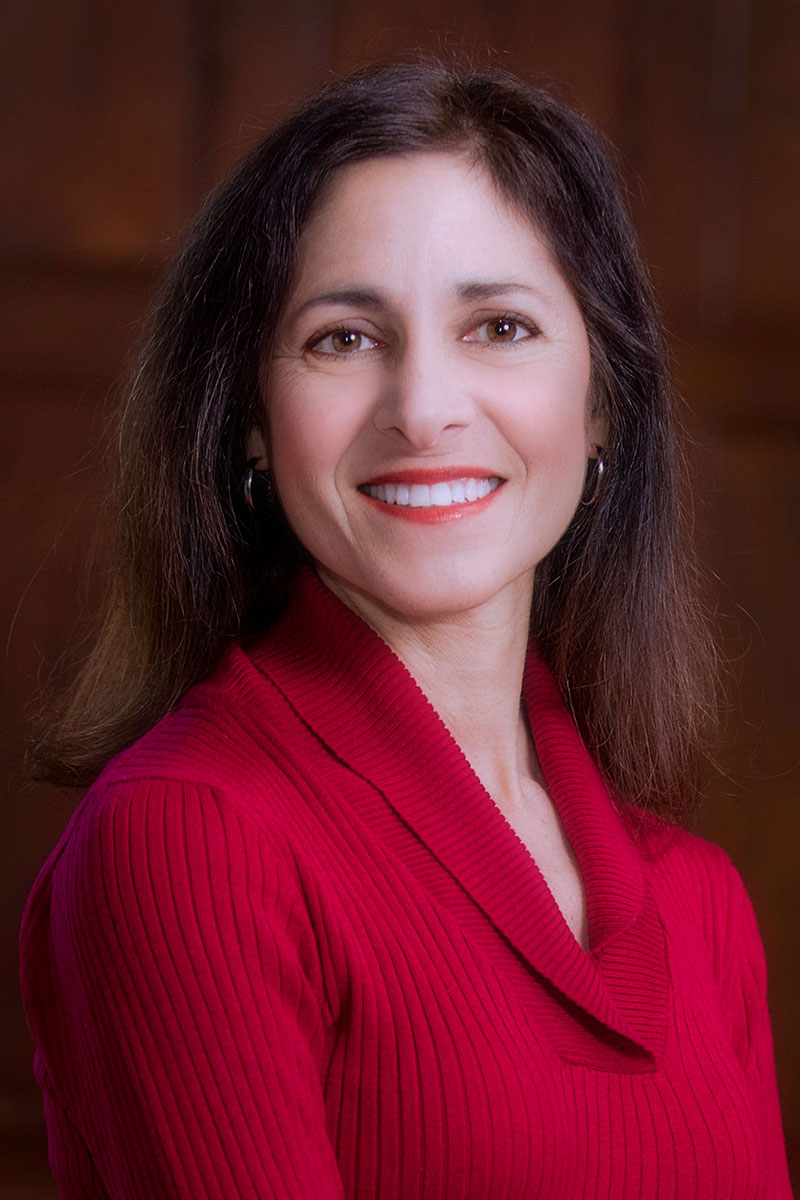 Miriam Mahdaviani is a Visiting Assistant Professor of Dance at Vassar College. She danced for the New York City Ballet, after studying at the School of American Ballet under the direction of George Balanchine. While at NYCB, she launched her choreographic career, creating several ballets for that company as well as for companies and colleges around the country. At Vassar, Ms. Mahdaviani teaches ballet technique and pointe classes from the Upper Beginner through Intermediate levels, coaches students in the classical repertoire, teaches Balanchine technique and variations, and choreographs for the Vassar Repertory Dance Theatre.

Miriam Mahdaviani danced for the New York City Ballet after being invited by George Balanchine to join his company.

Mahdaviani performed in theaters around the world with NYCB.  She was featured as a principal guest artist with Stars of the American Ballet at the Kremlin in Moscow and with Patricia McBride and Friends in cities throughout Italy.  In NY, she danced on Broadway in Makarova and Company.  On screen, she has appeared in the Dance in America series on PBS, in The Merry Widow ballet movie (with Patricia McBride and Peter Martins) and in NYCB’s movie of Balanchine’s The Nutcracker.

Mahdaviani is currently a visiting professor of dance and guest choreographer at Vassar College. She is a frequent guest teacher of Balanchine technique at prestigious summer ballet programs and at schools and colleges throughout the US.  She has staged Balanchine ballets for the Israel Ballet in Tel Aviv.  Ms. Mahdaviani holds a BA in Arts Management from Purchase College, where she received the President’s Award for scholastic achievement.

BA, SUNY at Purchase College
At Vassar since 2004 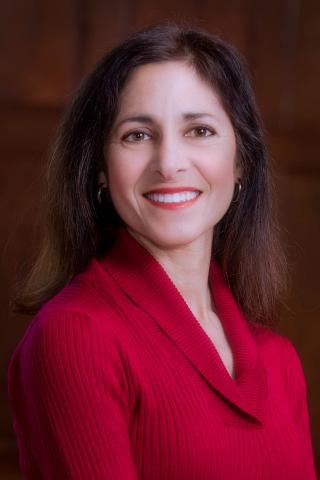