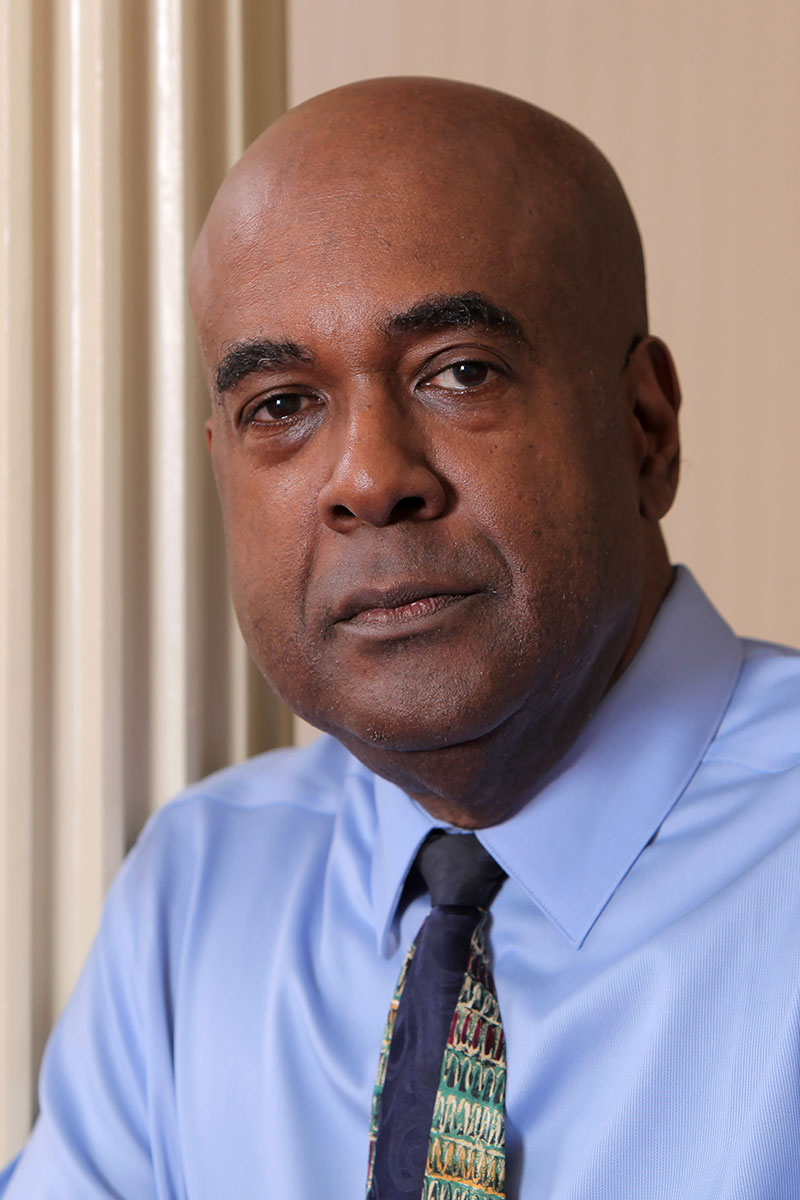 Mr. Luke C. Harris, Director of Programs and Chairman of the Board of Directors of the African American Policy Forum, is an Associate Professor of American Politics and Constitutional Law. He clerked for the late A. Leon Higginbotham Jr., the distinguished scholar and former Chief Judge of the US Court of Appeals for the Third Circuit; and he served as a Fulbright Scholar to England at the University of Warwick, School of Law.

Mr. Harris has served as Chair for Vassar’s Department of Political Science.

Mr. Harris is the author of a series of critically acclaimed articles on questions of equality in contemporary America, and he is completing a book entitled The Meaning of Equality in Post-apartheid America. Two of his essays “My Two Mothers and the Million Man March” and “The Challenge and Possibility for Black Men to Embrace Feminism” appeared in Devon Carbado’s edited anthology Black Men on Race Gender and Sexuality (New York University Press: NY, 1999).

Mr. Harris is cofounder, along with Professor Kimberle Crenshaw of the Columbia Law School, of both the African American Policy Forum, a thinktank that promotes public education and activism on feminist issues in the Black community, and the Women’s Media Initiative. He was also the co-writer and chief consultant for Kathe Sandler’s 1993 award-winning documentary film A Question of Color.

Associate Professor of Political Science Luke Harris spoke to the Wall Street Journal about the debate over critical race theory. 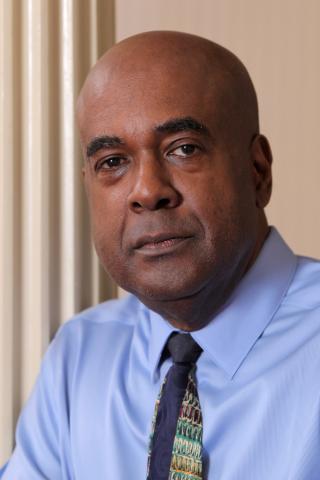