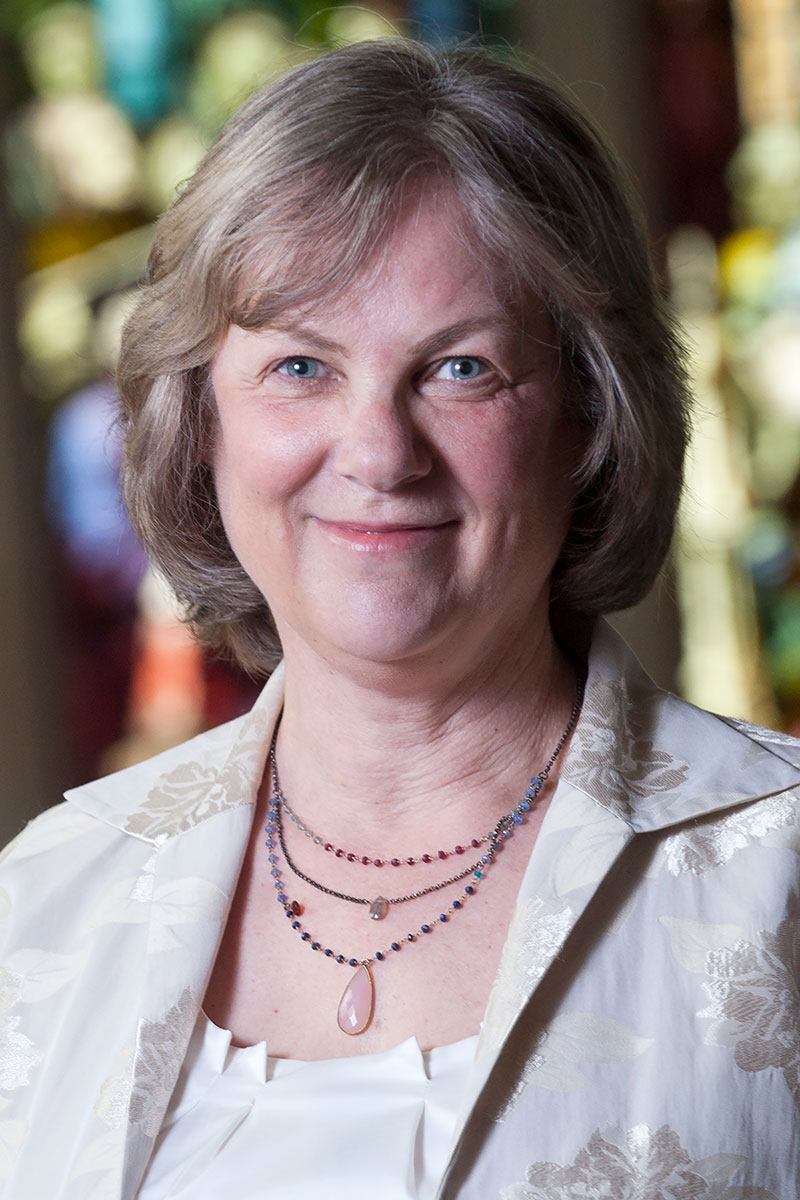 Kathleen Hart (PhD, University of Pennsylvania) discovered her enthusiasm for literary and cultural studies during a semester abroad. She has published a book and several articles on the influence of nineteenth-century religious social movements on French women's writing. Other publications include, with Paul Fenouillet (SUNY New Paltz), a new French edition and English translation of George Sand’s 1839 play Gabriel.

Professor Hart's current project, Animality in French Fiction, draws upon research in cognitive science and related fields to examine how and why various writers seek to deny or come to terms with the notion of an animal-human continuum. She has published several articles on that topic, as well as a translation of Benoît Duteurtre's essay "The Question of the Cow" for Interdisciplinary Studies in Literature and Environment. She is a contributor to the Literary Universals Project.

Formerly a piano performance major at Oberlin Conservatory of Music, Prof. Hart incorporates French and Francophone music into courses at all levels, from the chanson réaliste to French New Pop to artists who sing in Creole. Her article, "Evolution, Romance and Ritual in Muriel Barbery's L'élégance du hérisson" (French Forum Fall 2019) addresses the role of music in existentialist fiction and she has presented papers on fictional representations of the female voice. She is the recipient of two grants from the Vassar-Williams-Mellon Consortium to develop web-based French-language exercises and teaching material using songs and has lectured on “Musicality in Translation,” the topic of a segment aired on NPR’s The Academic Minute. 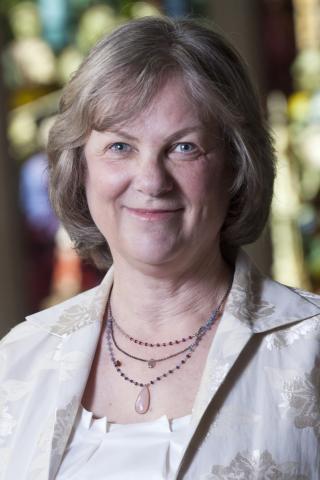