Associate Professor and Chair of Philosophy 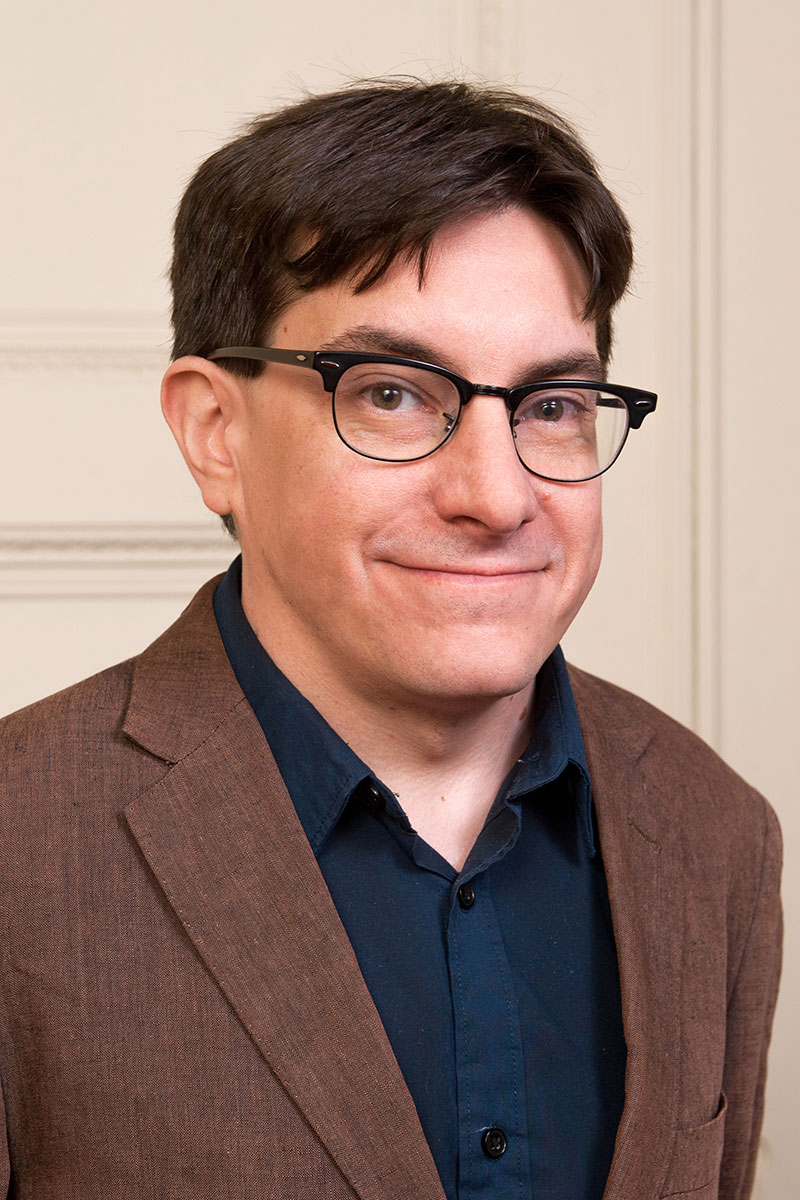 Jamie Kelly has a BA in English and Philosophy, and an MA in Philosophy from Carleton University. He received his PhD in Philosophy from Boston University in 2007. His work in political philosophy focuses on the relationship between democratic theory and empirical research into human decision-making. He also has interests in the history of philosophy, as well as the philosophy of law. He is currently writing a book about Karl Marx’s account of automation and the possibility of artificial labour. 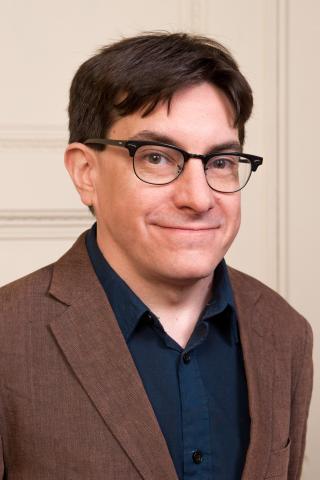