James McCowan, who earned NCAA Divison III All-America honors as a cross country runner at Vassar College in 1997 and held school records in every event from the mile to the 5k, is Vassar’s first varsity track coach. McCowan, who graduated from Vassar College in 1999 with a BA in Anthropology, was a volunteer assistant coach for an NCAA National Championship qualifying women’s cross country team at Brandies University in 2001, and was assistance coach for the Springfield College men’s cross country and track & field teams during the 2003-04 year. Since returning to Vassar to coach the cross country teams in 2004, McCowan has led the student Track Club to numerous school records in nearly all events, and coached nearly a dozen individual ECAC qualifying marks. McCowan earned his M.Ed. in Physical Education and Sport Philosophy from Springfield College in 2006 and is a USATF Level II certified Endurance Coach.

James McCowan ’99, men’s and women’s cross country and track and field Head Coach and Lecturer in Athletics and Physical Education, and his success in running ultramarathons were the subjects of a Poughkeepsie Journal story. 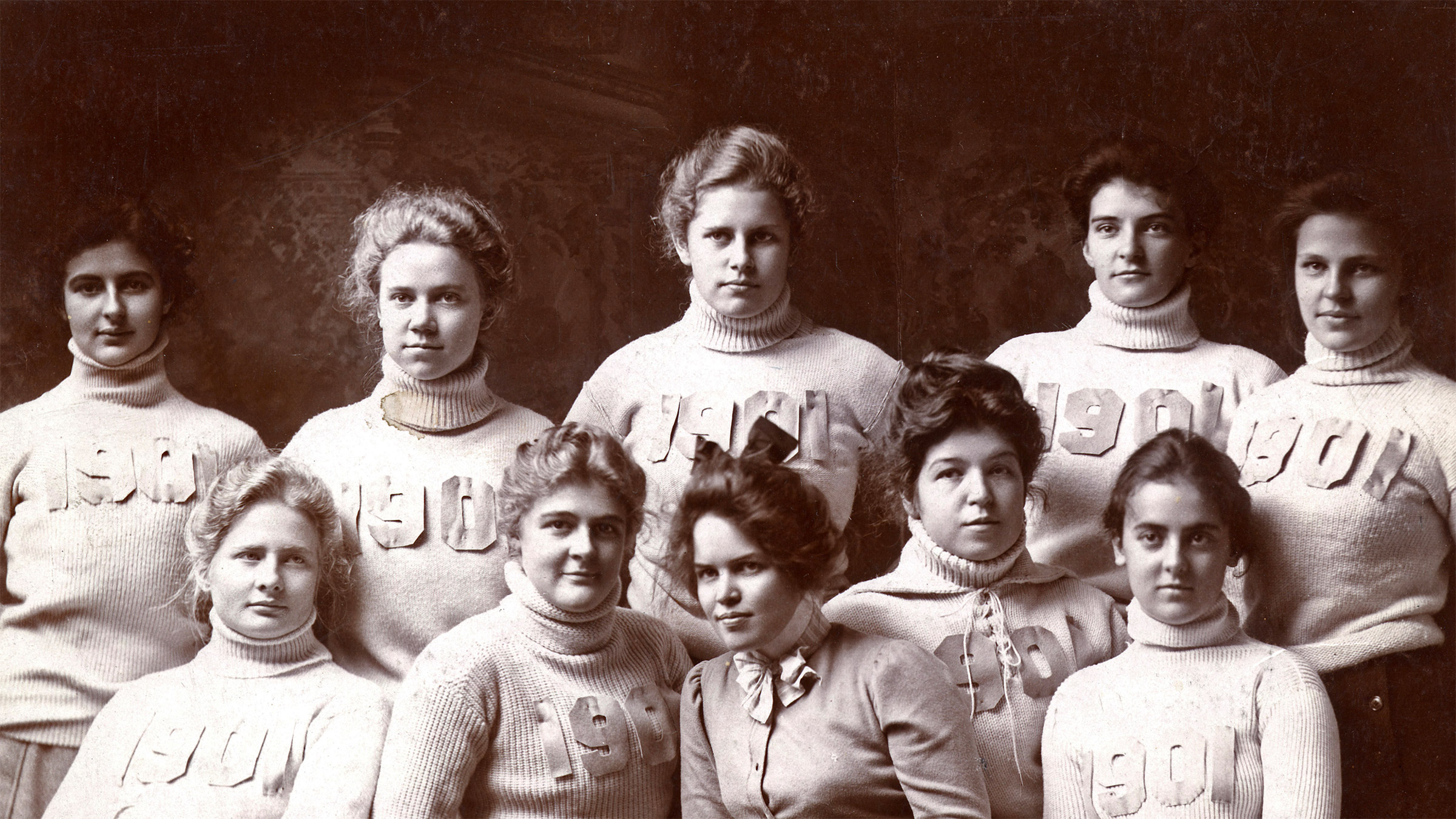 Matthew Vassar emphasized the importance of athletics and physical education when he founded the college, and its students, coaches and administrators have followed his lead ever since.