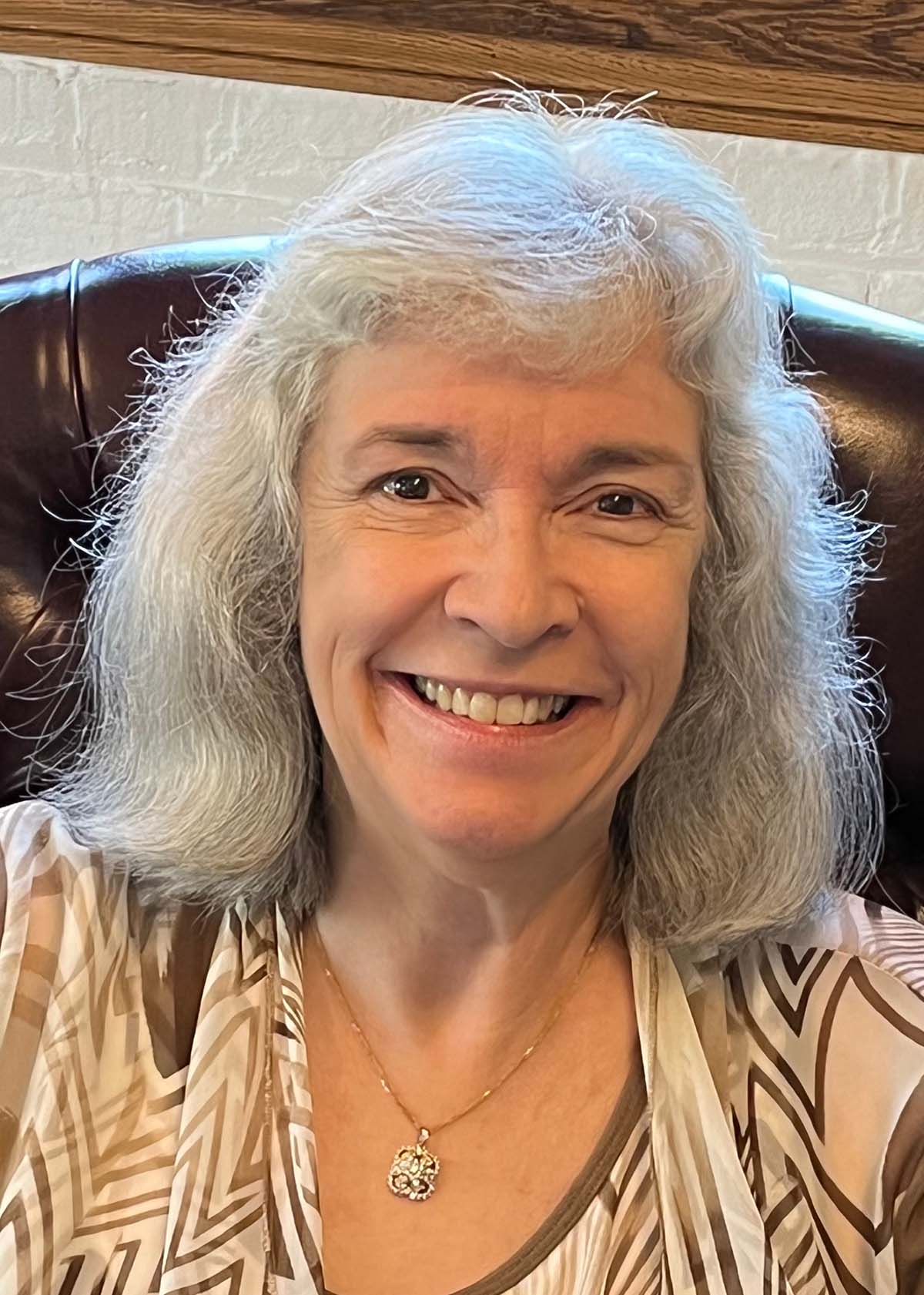 Debra Meloy Elmegreen, Professor Emerita of Astronomy, was Professor of Astronomy on the Maria Mitchell Chair from 1994-2022 after joining the faculty in 1985. Debra served as Chair of FPCC and Observer to the Board of Trustees, on the Master Planning Committee, and on several other College committees, in addition to serving as Department Chair for a total of 10 years.

Her research is on the structure and evolution of galaxies at optical, infrared, and radio wavelengths. She enjoys observing with the Hubble Space Telescope and now with the James Webb Space Telescope. She had 78 research students and co-authored 50 papers with them, and wrote a textbook on galaxies. Upon retirement, she had an h-index of 63 and nearly 14,000 citations of her 350 refereed papers and conference papers.