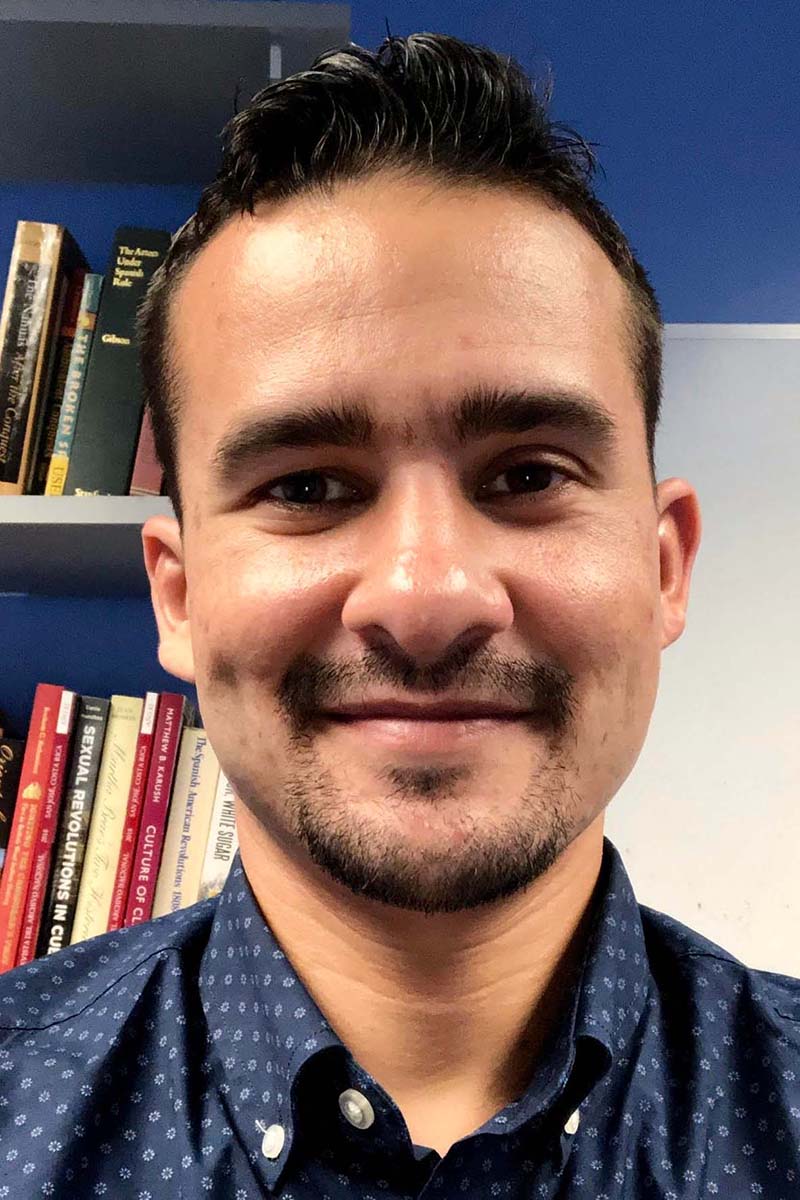 Daniel was born and raised in East Texas, and he completed his B.A. at the University of Houston in 2009. Daniel also went on to obtain his PhD from the University of Houston in 2018, and after serving as a Faculty Fellow with the NYU Center for Latin American and Caribbean Studies, he arrived at Vassar in 2021.  Daniel’s dissertation research examined the history of Central America’s Caribbean borderlands where a powerful indigenous confederation known as the Mosquito Kingdom emerged in the eighteenth century to challenge Spanish and English colonizers.  He has published several articles on the topic in both English and Spanish language journals, including the Anuario de Estudios Centroamericanos and the Hispanic American Historical Review.  He is currently in the process of publishing his book: The Mosquito Confederation.

More recently, Daniel has also expanded his research to include borders and migration, exploring border formation in early Central American nations and arguing that asylum law was fundamental to Central American nation-making. Additionally, Daniel uses oral history to write about current issues related to migration in Central America, and a recent article on the topic,  “La feminización de los derechos migratorios,” was published with the University of Costa Rica.

An interesting fact about Daniel is that he is a self-taught accordion player. One of his favorite places to practice is Vassar Lake, so if you happen to be passing by and you hear cumbias or vallenatos, that’s probably him!

BA, PhD, University of Houston
At Vassar since 2021 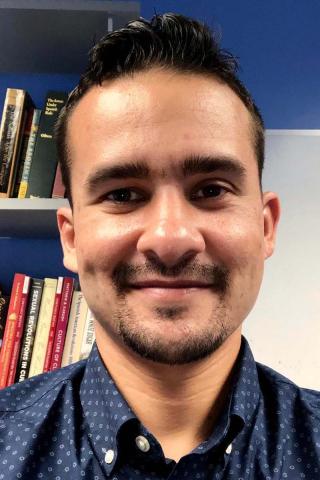