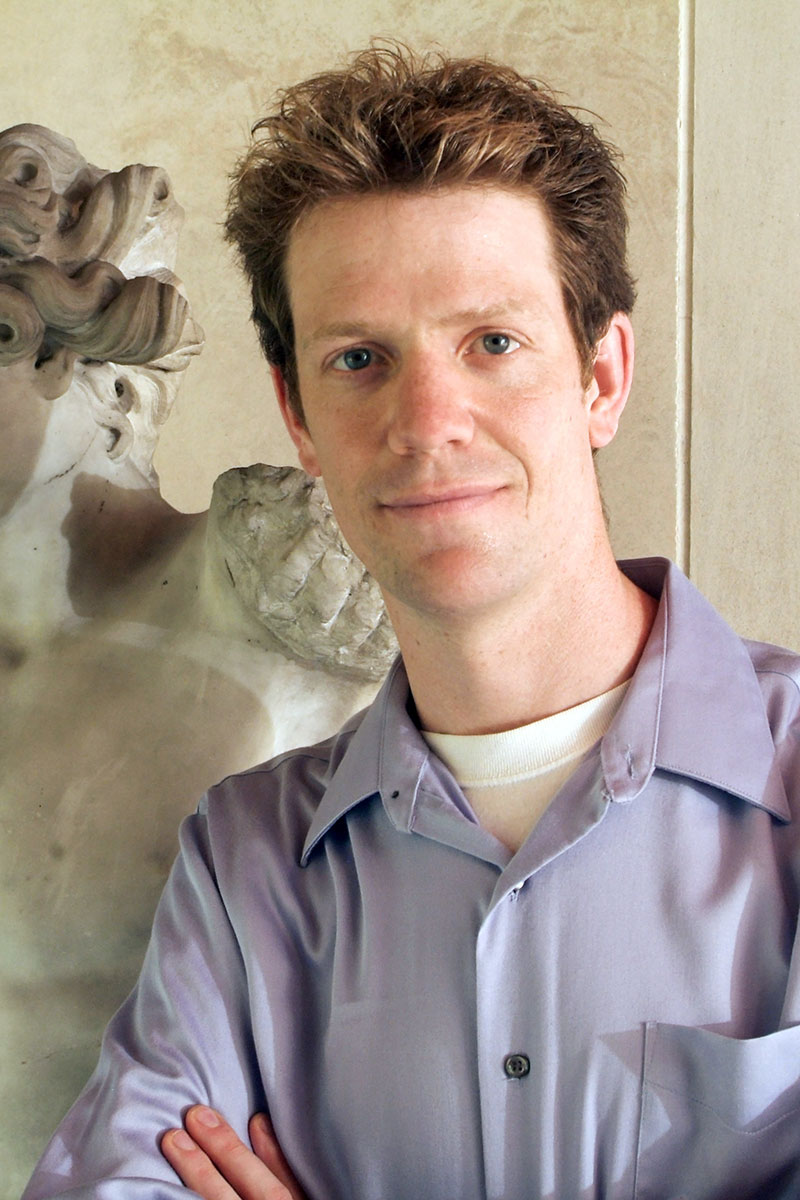 Curtis Dozier received his PhD from the University of California, Berkeley in 2008.  He is the director of Pharos: Doing Justice to the Classics, a site devoted to documenting and responding to appropriations of ancient Greece and Rome by hate groups. He is also the producer and host of The Mirror of Antiquity, a podcast featuring classical scholars discussing the intersections of their research, the contemporary world, and their own lives.

His research focuses on Latin poetry, classical rhetoric, and ancient literary criticism. He has published a series of articles on various aspects of Quintilian’s Institutio Oratoria. His course on Classical Rhetoric and the Presidential Campaign has been featured on Vassar News and his work has appeared in Salon.com, the online journal for Classics and Contemporary Culture Eidolon, and Public Radio’s Academic Minute. In addition to his work in the department of Greek and Roman Studies, from 2014–2019 Professor Dozier served as faculty advisor to Iraq and Afghanistan veterans studying at Vassar through the college’s partnership with the Posse Foundation.

The Welp magazine list of the best podcasts of 2021 includes The Mirror of Antiquity by Curtis Dozier, Assistant Professor of Greek and Roman Studies.

The History of Ancient Greece Podcast

Professor Dozier spoke on The History of Ancient Greece Podcast about his Pharos project.

A fascist manifesto is gaining fans on the right, including state Sen. Roger Chamberlain.

Professor Dozier quoted in an article about a MN State Senator's promotion of a book that promotes ancient Greece as a model of violent masculinity."

Professor Dozier quoted by Smoky Mountain News regarding a congressional candidate's use of the ancient Roman acronym S.P.Q.R., which is also a favorite symbol of hate groups."

Curtis Dozier, Visiting Assistant Professor of Greek and Roman Studies, received the 2018 Public Scholarship Award from the Women’s Classical Caucus of the Society for Classical Studies for his website Pharos: Doing Justice to the Classics. Professor Dozier’s Pharos platform documents and responds to hate groups’ appropriations of Greco-Roman antiquity.

Curtis Dozier, Visiting Assistant Professor of Greek and Roman Studies, and his website Pharos: Doing Justice to the Classics mentioned in a Ploughshares essay.

How Latin Got Woke

Curtis Dozier, Visiting Assistant Professor of Greek and Roman Studies and director of “Pharos: Doing Justice to the Classics,” a blog devoted to documenting and responding to appropriations of ancient Greek and Rome by hate groups, was included in a Baffler story about the use of classical references by white nationalists, men’s rights groups, and alt-right leaders.

Classics and the Alt-Right Conundrum

The Misuse of an Ancient Roman Acronym by White Nationalist Groups

Pharos: Doing Justice to the Classics, a project led by Curtis Dozier which combats the misuse of antiquity by those groups is mentioned in this Hyperallergic story.

Curtis Dozier, Visiting Assistant Professor of Greek and Roman Studies, leads Pharos: Doing Justice to the Classics, a project which combats the misuse of antiquity by those groups. This New Statesman story explains how.

“Rhetoric: Then and Now” 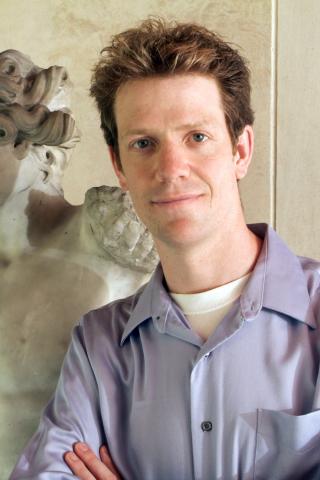