Associate Professor and Chair of Greek and Roman Studies

Barbara A. Olsen is an Aegean Prehistorian who specializes in Greek archaeology and history and frequently teaches classes in Greek, Greek history, Greek Archaeology, and Women in Antiquity. Her work focuses on women and gendered institutions in Greek Prehistory, and she maintains additional research interests in Greek historical memory and children in early Greek history. She received her PhD in Classical Studies from Duke University and her BA from Cornell University.

She is the author of Women in Mycenaean Greece: The Linear B Tablets from Pylos and Knossos (Routledge 2014) and is the Editor of Routledge’s 4-volume anthology series The Greek World: Critical Concepts in Classical Studies (forthcoming). She has also published on women in Mycenaean and Homeric palatial societies in Arethusa, on mother-child imagery in the Minoan and Mycenaean worlds in World Archaeology, and on Mycenaean documentary evidence for women’s economics in FYLO: Engendering Prehistoric ‘Stratigraphies’ in the Aegean and the Mediterranean (Aegaeum 30). She is presently at work on a chapter for Wiley Blackwell on evidence for women and children in the transition from Mycenaean to Early Iron Age Greece.

She was a Fellow at the Center for Hellenic Studies in 2011-12 and Vanderpool Fellow at the American School of Classical Studies.

Professor Olsen will be Director of Women’s Studies at Vassar from 2015–18. 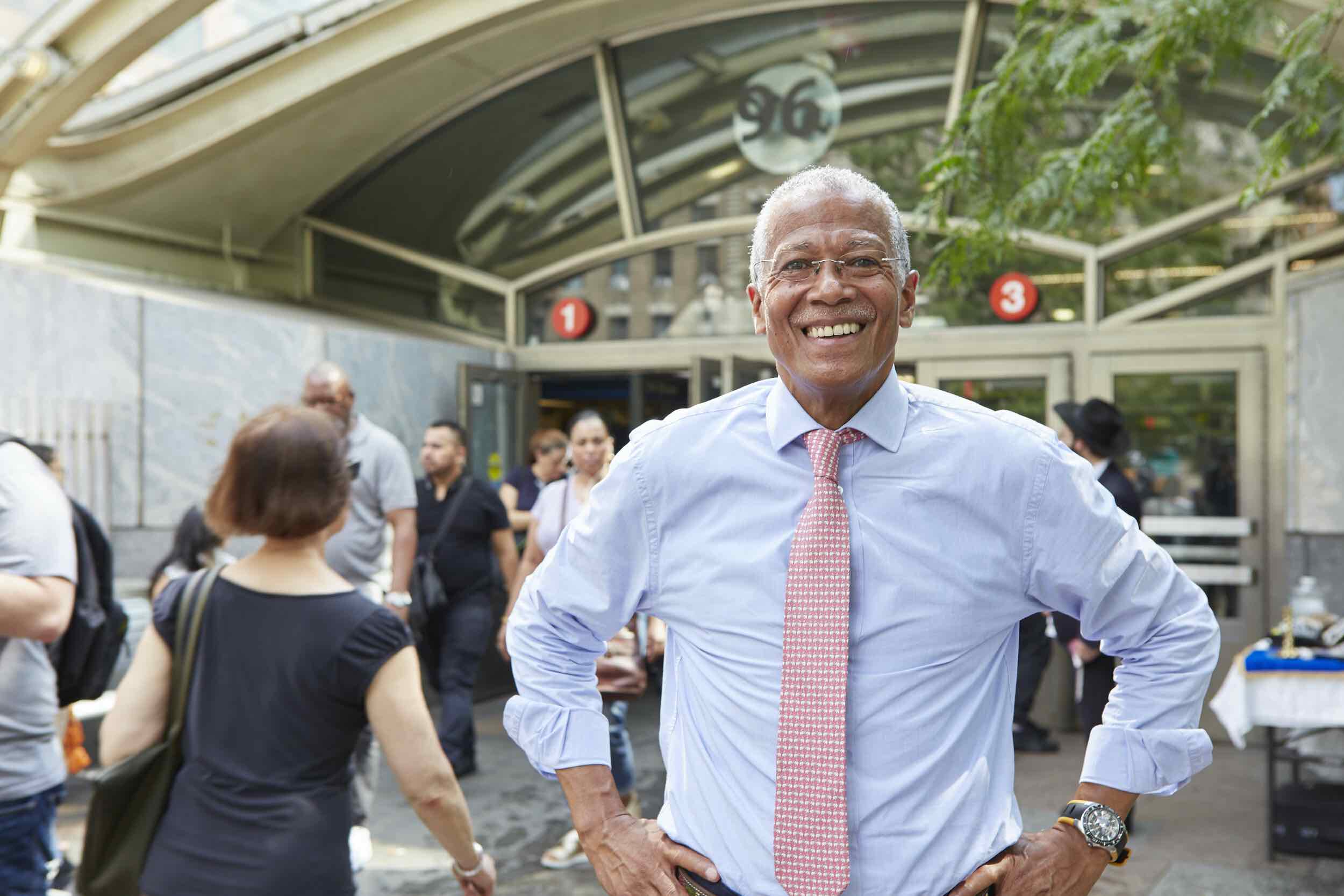 Sixteen Community college students from throughout the Northeast took mini-courses from faculty from Vassar and two other institutions during this summer’s Exploring Transfer program.