Associate Professor and Chair of Anthropology 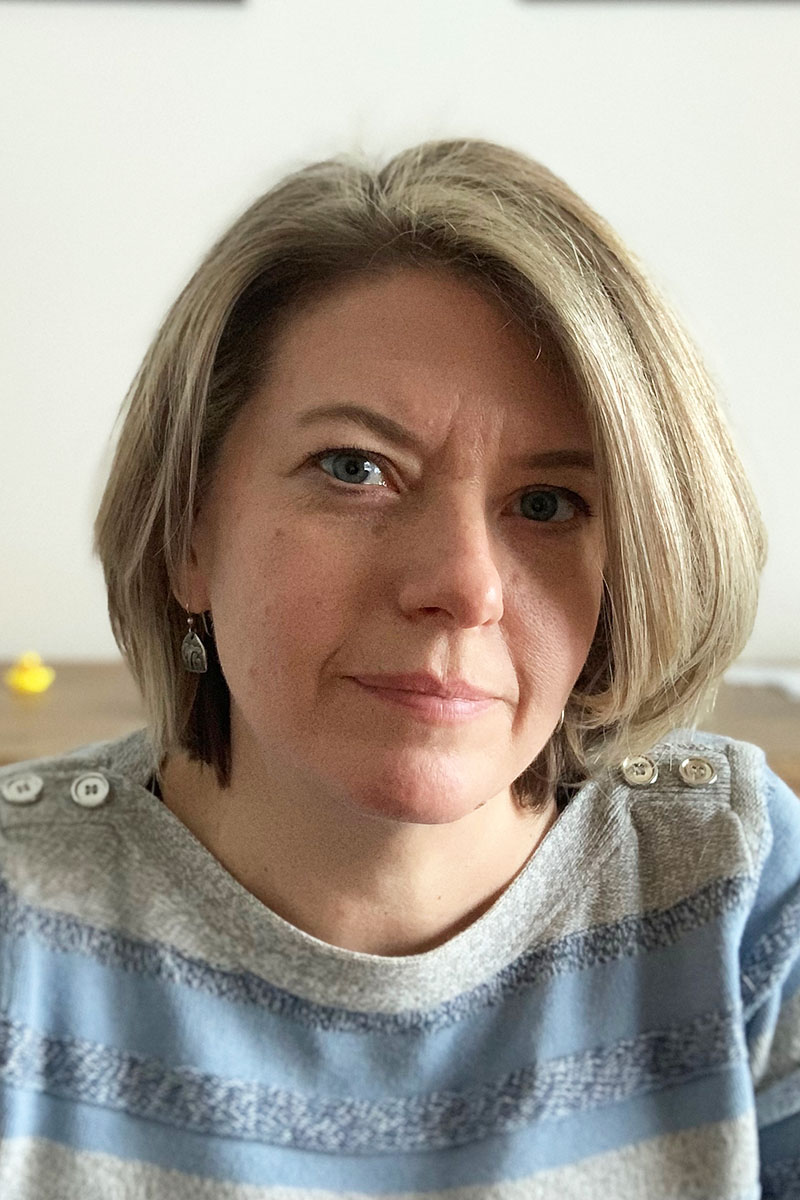 April M. Beisaw is a North American archaeologist who studies cultural change and resilience in the relatively recent past (1300 AD to yesterday). The pressures of a fast-paced world can encourage the uncritical acceptance of stereotypes that serve to explain why “others” are inferior to “ourselves” or may be hindering change that might be viewed as “progress.” Through archaeology, we can challenge stereotypes, remember forgotten events, and imagine new futures. For example, by studying the peoples and places that were sacrificed to construct the New York City water system, April hopes to shift the dialogue from where urban areas can find new water sources to who they will take water from. By documenting Native American protest sites from the 1969 takeover of Alcatraz to 2016’s Dakota Access Pipeline protest camps at the Standing Rock reservation, we can see the consistency of calls for America to live up to the treaty promises our government made. The present was created in the past, so the past is our future.

Associate Professor and Chair of Anthropology April M. Beisaw spoke to American Archaeology Magazine about the importance of addressing archaeology’s legacy of racism and colonialism.

April M. Beisaw was quoted in a New York Times article about the possible domestication of the cassowary 18,000 years ago. 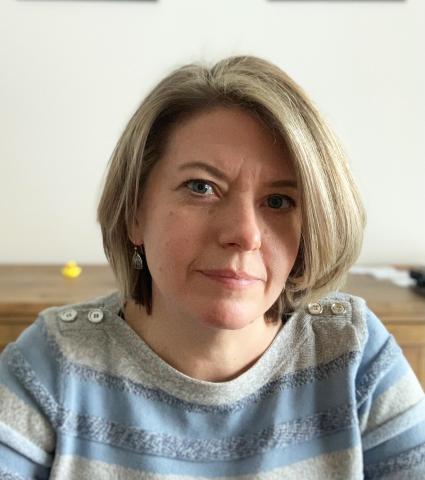