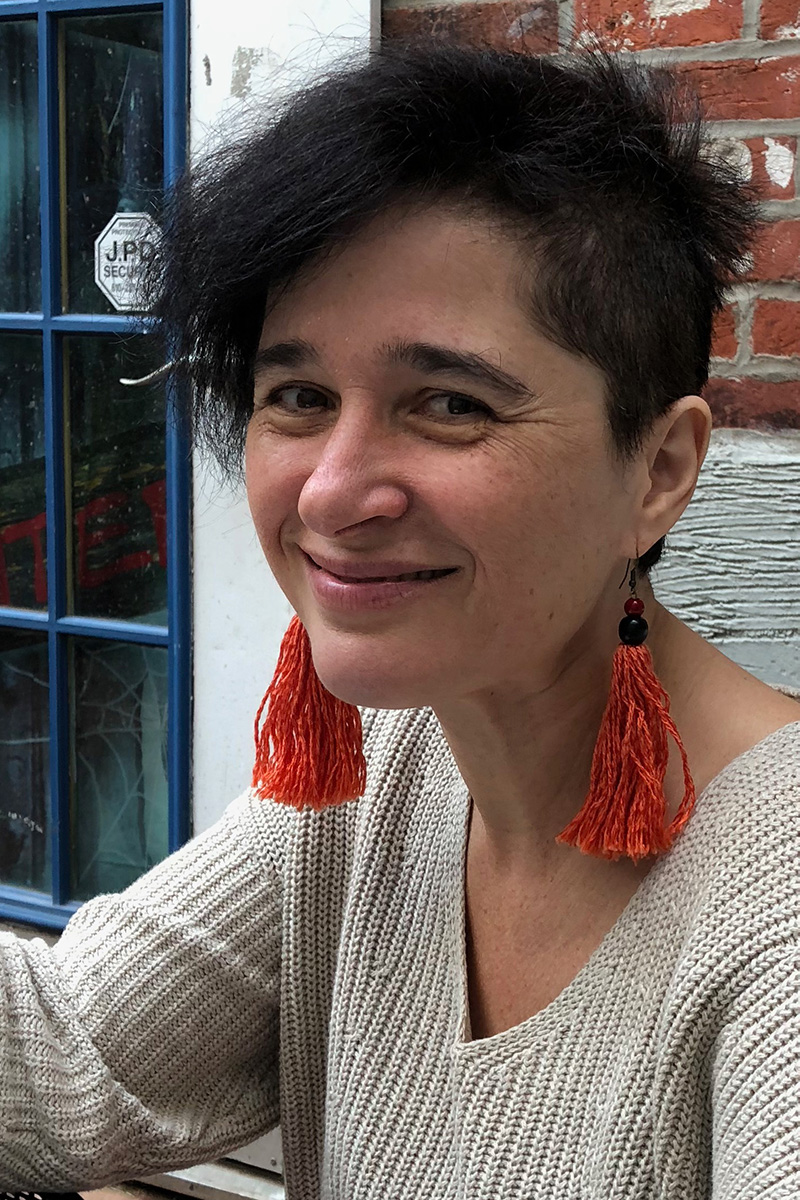 Ágnes (Ági) Vetö grew up in Budapest, where she undertook the study of Hebrew and Aramaic, and earned an undergraduate degree in biblical and Jewish Studies from Eotvos Lorand University. She received an advanced degree in Jewish Studies from the London University School of Oriental and African Studies and spent a year at Oxford Postgraduate Center for Hebrew and Jewish Studies. She spent two years in Paris at the Sorbonne, at both the Institute Catholique and École Practique Des Hauts Études, as student, translator and teacher of English, and has studied Talmud at the Pardes Institute, a co-educational yeshivah in Jerusalem. Ms. Veto earned an MA in Jewish Studies at the Rothberg Graduate School of Hebrew University in Jerusalem, and a further MA at New York University, where she also taught. She received her PhD in Jewish Studies from NYU with an emphasis on Talmud and Rabbinic literature, and holds rabbinic ordination from Yeshivat Maharat as a poseket, a decisor of Jewish law. 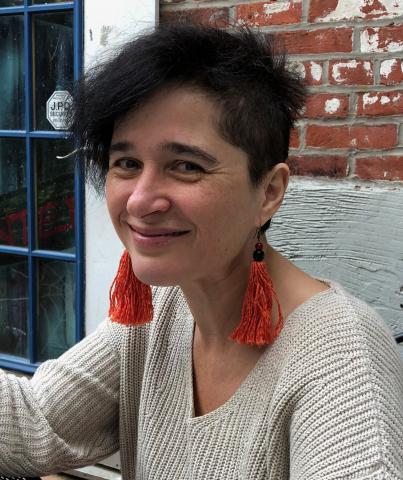