Professor and Chair of English 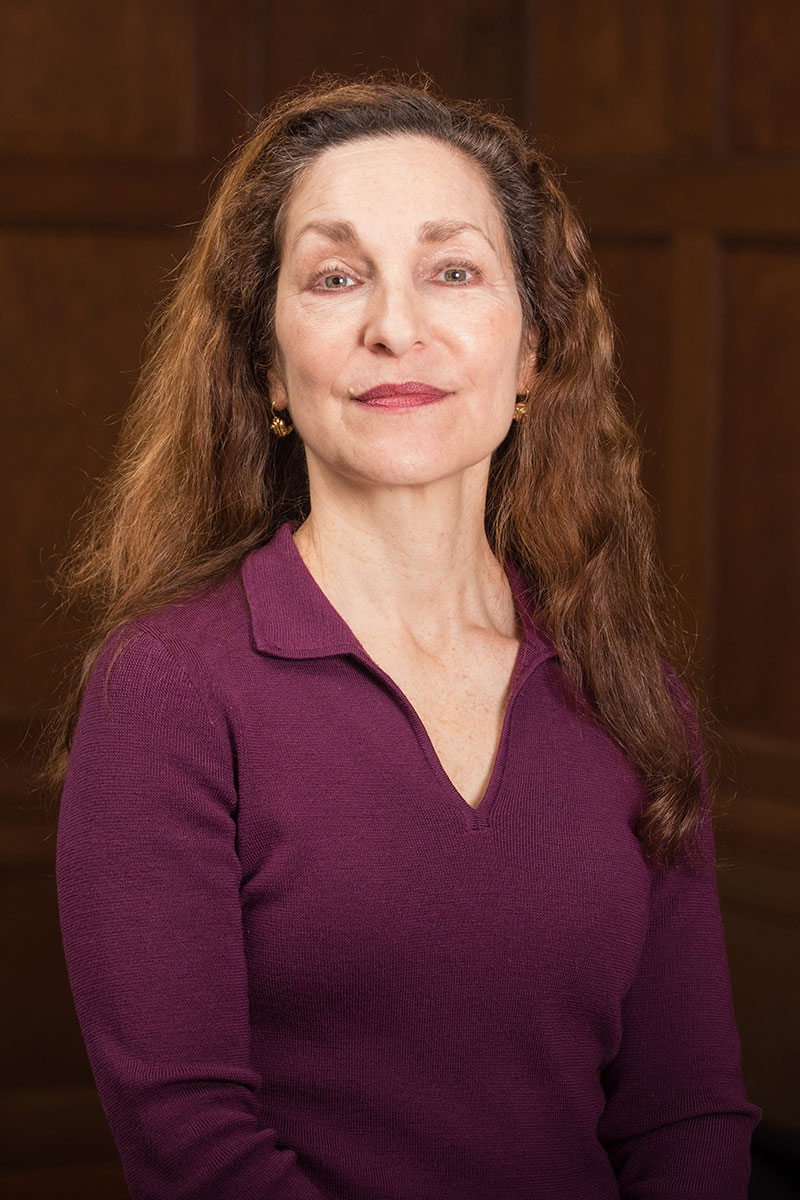 My first book, Henry James’s Thwarted Love (Stanford 1999), reflects my central teaching interests: American and British literature, literary theory, gender and culture studies.  The book locates the novelist and his works within the key discursive frameworks that emerged during his lifetime: mental hygiene, sexology, psychology, and anthropology. Though widely published on James (on film, painting, the city), I have resisted turning James scholarship into a cottage industry. My second book, Critics, Coteries, and Pre-Raphaelite Celebrity (Columbia UP 2017), documents the symbiotic relationship between journeymen critics of the Victorian period and the artists and poets they helped make famous. Celebrity is an area of interest to a diverse range of readers across temporal and geographic borders as a well as departments of instruction. As a scholar, I am inclined to uncover an older provenance for concepts, such as aesthetic celebrity, the birth of the homosexual subject, or the avant-garde. As a teacher, I am attentive to the situation of the literary work and consistently strive to reveal the contemporary (in many cases that means 19th-century) understanding of class, race, money, modernity, et al. Expect to hear about Thorstein Veblen’s The Theory of the Leisure Class in conjunction with our reading of 19th-century American novels. In my survey of American literature 1865-1920, we read W.E.B Du Bois’s The Souls of Black Folk as much for his framing of ‘double-consciousness’ as for his style and method. I consider myself a close reader notwithstanding these extra-curricular interests.

BA, University of California-Berkeley; MA, PhD, Columbia University in the City of New York
At Vassar since 1988 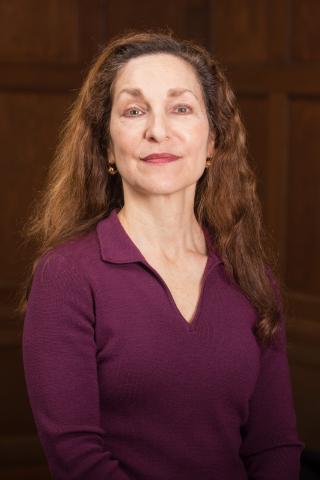