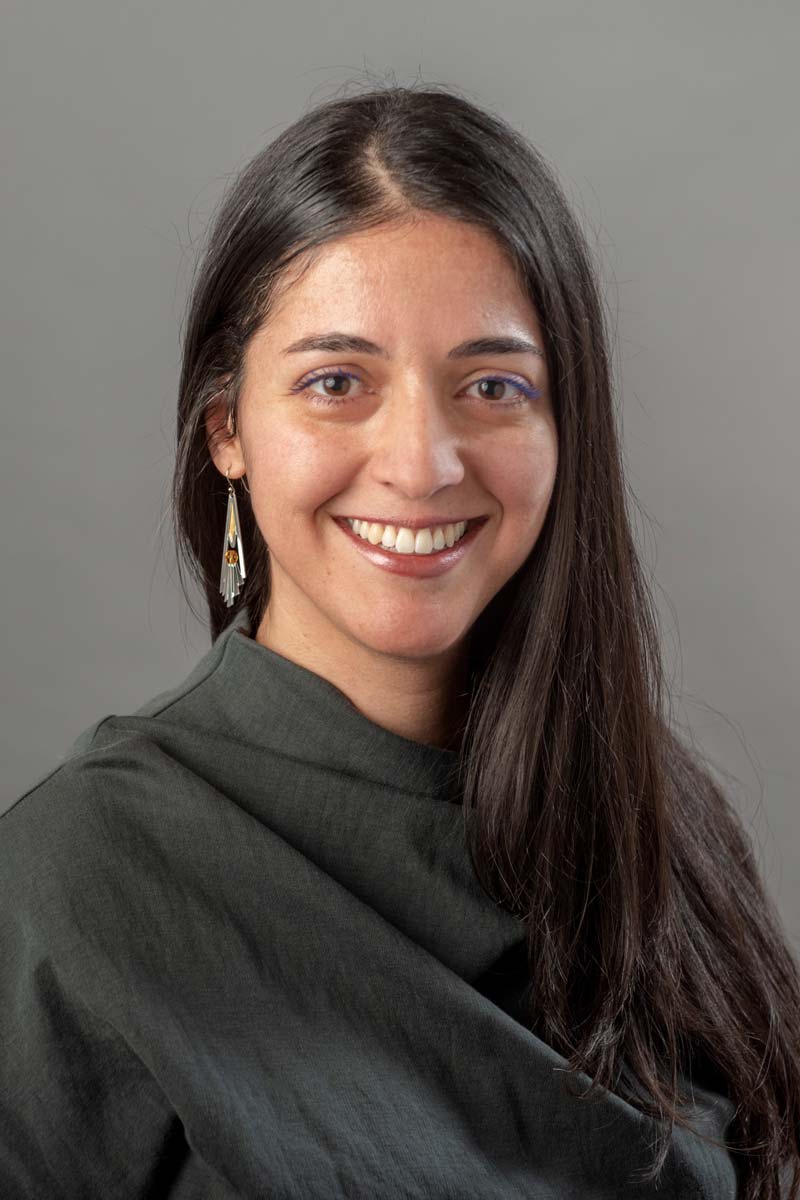 Before deciding to pursue a career in music theory, Tahirih Motazedian earned a degree in geophysics from the University of Oregon, where she made an important discovery about water on Mars. She went on to work as a planetary scientist for NASA, working with lunar samples, solar samples, and serving as a Downlink Operations Lead for the Mars Reconnaissance Orbiter. After returning from the cosmos, Tahirih completed a PhD in music theory at Yale University. Her main interests are film music, nineteenth-century music, and Russian music, and she has given conference presentations at the annual meetings of the Society for Music Theory, the American Musicological Society, and Music and the Moving Image. Among her other research projects, Tahirih is currently writing a book on interpreting tonality in film sound tracks.

Tahirih Motazedian, Assistant Professor of Music, was the subject of a Tufts Daily story. 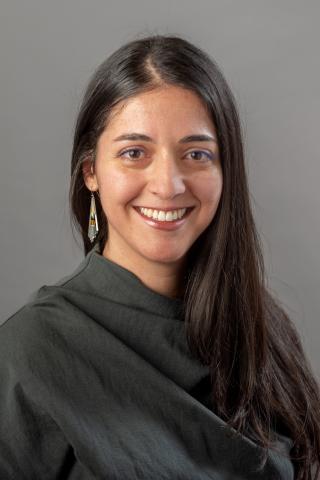 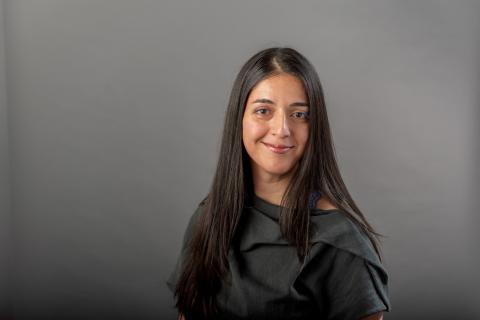 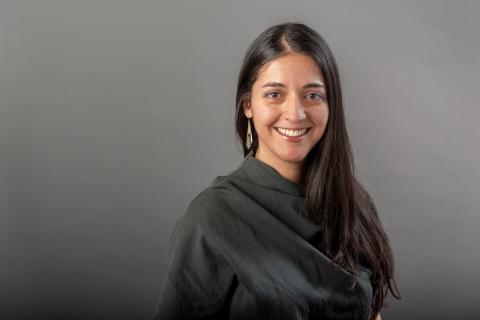