Associate Professor and Chair of Italian on the Dante Antolini Chair 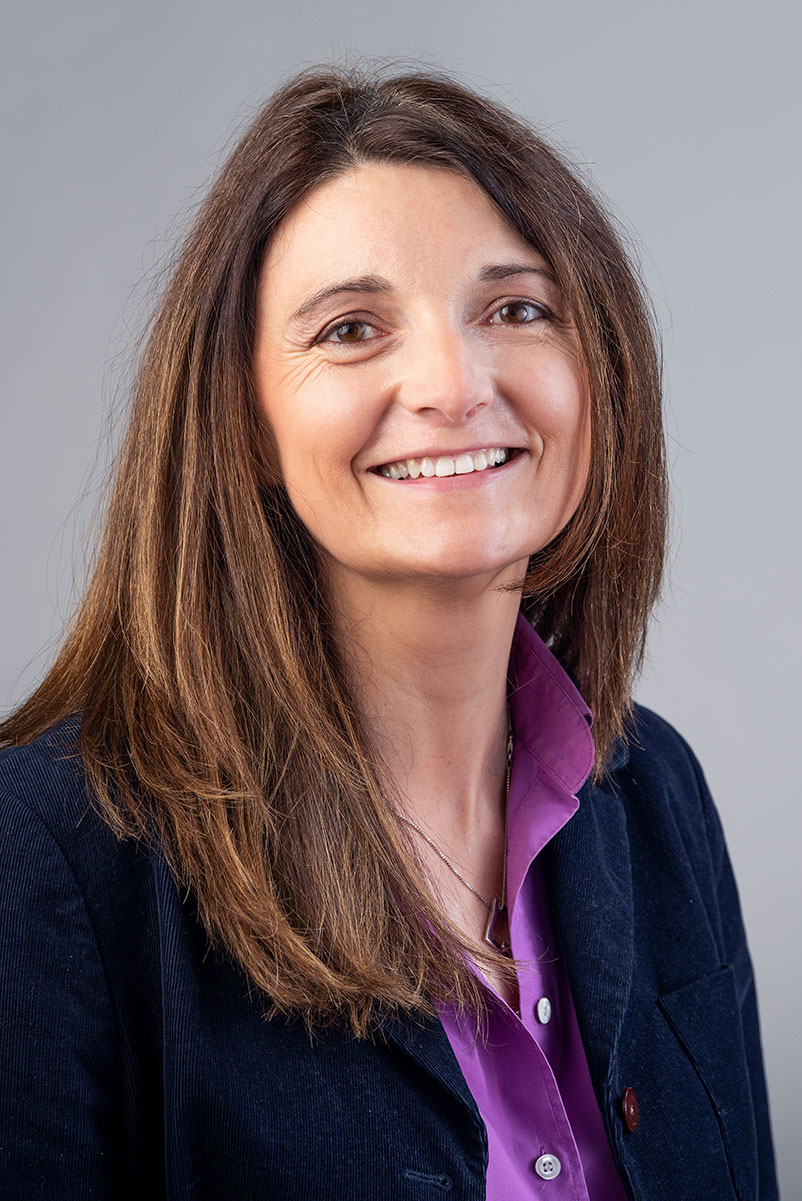 Simona Bondavalli has a Laurea Summa Cum Laude in English Language and Literature from the Università di Bologna (Italy). She received a PhD in Comparative Literature in 2003 from the University of Washington, where she had also received a master’s degree. Her research interests are in modern and contemporary literature and film, in particular the transition from modern to post-modern aesthetics, student movements, and counterculture, the works of Pier Paolo Pasolini, the Beats, and youth studies. Her articles on Pier Paolo Pasolini, Italian political cinema, and mafia movies have appeared in MLN, Italica, California Italian Studies, and in several edited volumes. She is the author of Fictions of Youth: Pier Paolo Pasolini, Adolescence, Fascisms (University of Toronto Press: 2015). She teaches courses on Italian language and culture, food studies, contemporary cinema, and twentieth-century literature. 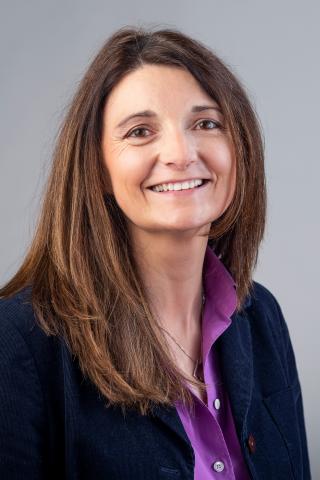 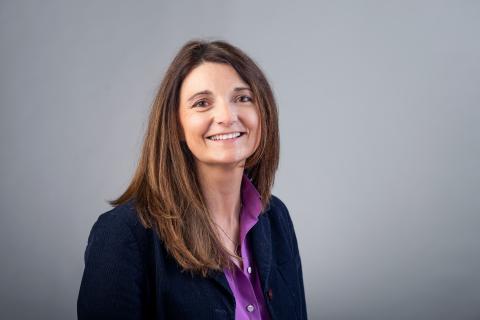