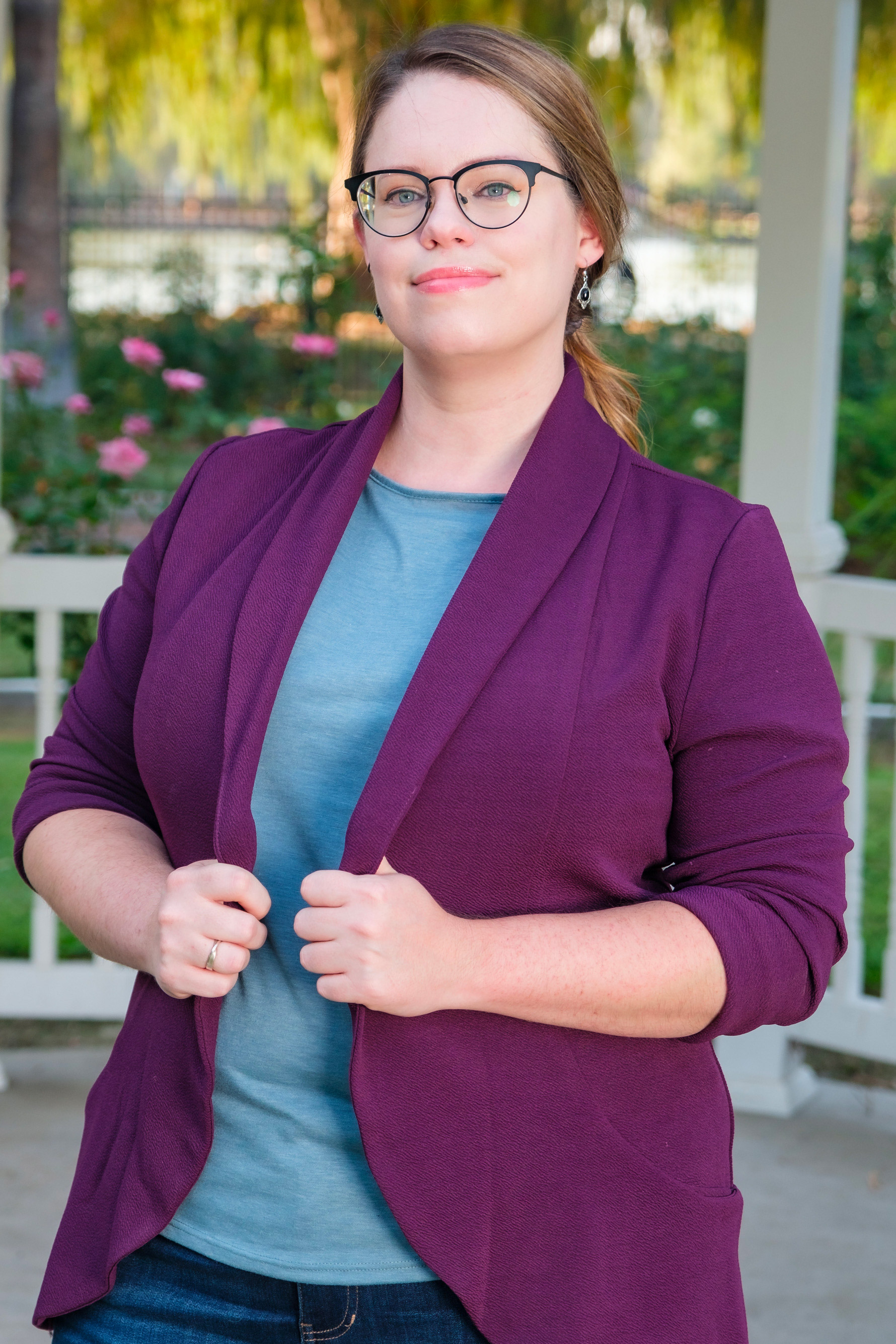 Rebecca Harrison received her BA from the New School, her MA from Georgia State University, and her PhD from the University of California, Riverside. Her research primarily focuses on Phenomenology, especially the work of Maurice Merleau-Ponty. She has a wide variety of other interests, most notably feminist philosophy (especially but not only feminist epistemology), historical and contemporary approaches to perception, both pre- and post-Kantian modern philosophy more generally, and how insights from the phenomenological tradition can be brought to bear on debates in contemporary fields as wide-ranging as cognitive science and film theory. Her chapter "Merleau-Ponty and Standpoint Theory" is forthcoming in Horizons of Phenomenology, an edited volume being published by Springer. She is currently working on a book manuscript tentatively titled Merleau-Ponty and the Problem of Perception, as well as an edited volume on Simone de Beauvoir.

BA, The New School; PhD, University of California, Riverside
At Vassar since 2022