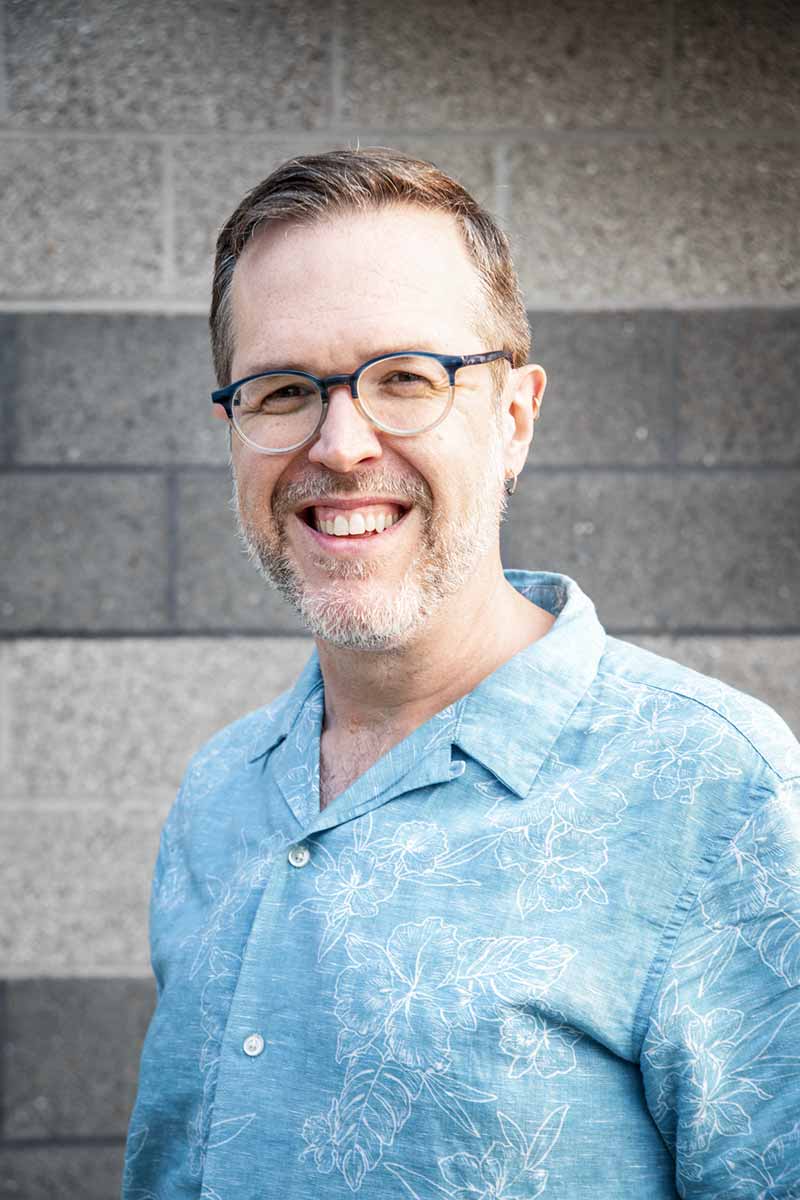 Peter Gil-Sheridan (he/him/his) was recently a writer-in-residence at The New Harmony Project where he developed his new play, This Space Between Us. That same play was given readings at Bloomington Playwright’s Project (BPP) and at Indiana Rep and will be developed as part of the Page 73 Residency with Page 73 Productions under the direction of Margot Bordelon in October.

Peter was a founding member of The Pool, a pop-up theatre company formed with Lynn Rosen and Susan Bernfield that produced his play The Rafa Play, under the direction of Morgan Gould, in rep with Rosen’s and Bernfield’s work at the Flea Theatre in NYC. He is a regular writer-in-residence with the Silverton Theatre Mine in Silverton, CO where he’s generated several new plays. He also wrote a new independent film, Hungry, commissioned by Amar Srivastava that will be released in 2020.

His play Cockfight was originally written at Soho Rep’s Writer/Director Lab and was further developed by PlayPenn in Philadelphia under the direction of Anna Brenner. His play Ritu Comes Home, originally commissioned by InterAct in Philadelphia as part of their 20/20 Commission program had its world premiere there in 2015. Other plays include Courtney and Caroline, a piece devised by and performed in Farmington, NM with Navajo and non-Navajo community members about religious and cultural traditions in the area, What May Fall, commissioned by the Guthrie and performed there. Topsy Turvy Mouse was produced by the Cherry Lane Mentor Project (mentor: Michael Weller) and Borderlands Theatre in Tucson and was the winner of The Smith Prize awarded by the National New Play Network for outstanding political work. Other work developed by the Lark’s Playground, New York Theatre Workshop, and Queens Theatre in the Park.

Residencies include the Jerome Fellowship in Minneapolis, The Sundance Institute, The Millay Colony, The Ucross Foundation, and the Tofte Lake Residency. Peter has also been a member of I73, Page 73’s weekly writing group in New York. He’s performed his solo piece People Tell Me Things at several venues across the U.S. including Ars Nova’s ANTFest, Identity, Inc. in Farmington, NM, at Ucross in Wyoming, and on Martha’s Vineyard. He is an Affiliated Artist with the Playwright’s Center in Minneapolis and with the National New Play Network (NNPN). Peter spent the last five years running the MFA Playwriting Program at Indiana University and is delighted to be joining the faculty at Vassar. MFA: University of Iowa Playwrights Workshop, BA: Fordham University.

BA, Fordham University; MFA, University of Iowa
At Vassar since 2020 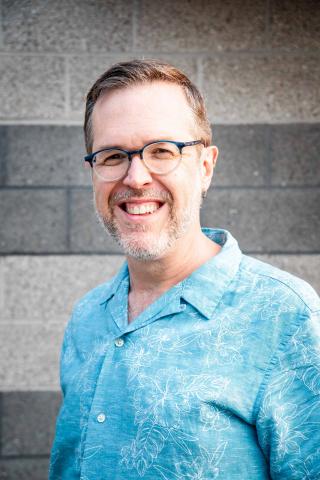