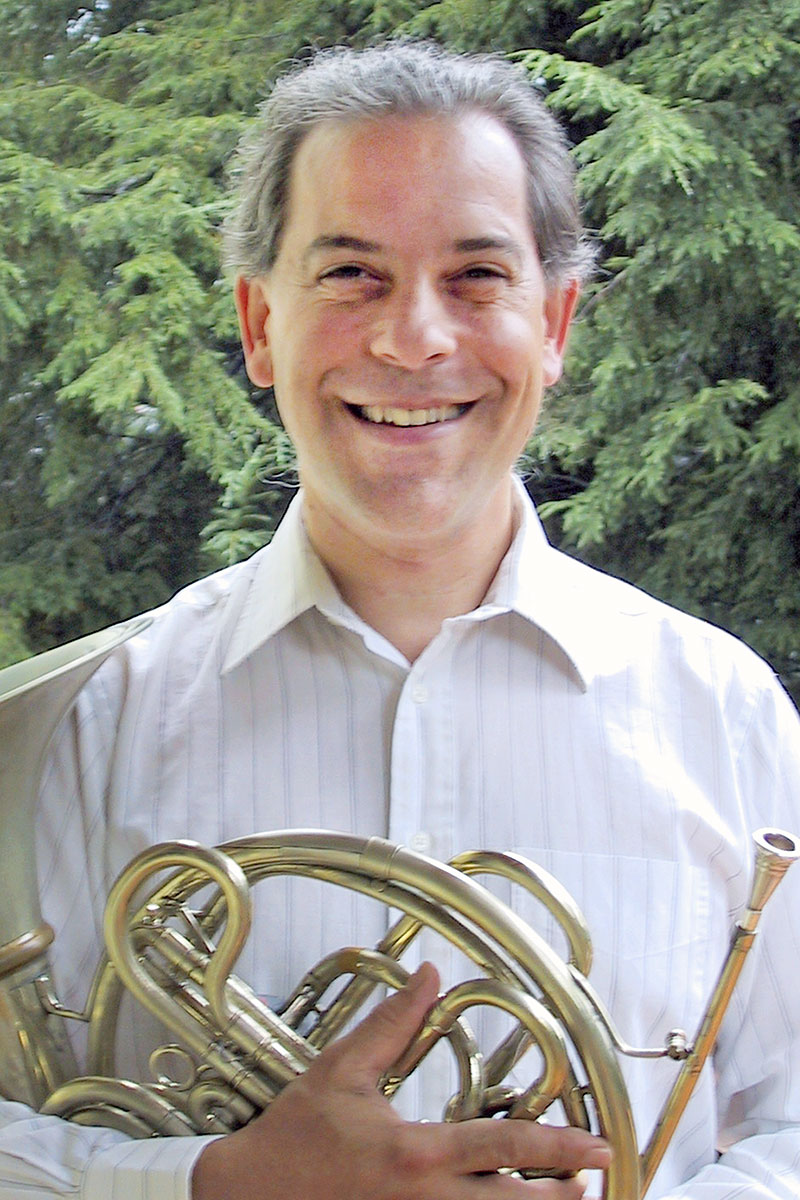 Peter is principal horn with the Westchester Philharmonic, Greenwich & Scandia Symphony Orchestras. He has played in the orchestras for many Broadway shows, and is currently in his thirty-first year with the Broadway hit The Phantom of the Opera. Peter is on the horn faculty at SUNY Purchase College and Vassar College.

Peter performed and toured with the Metropolitan Opera for five years, and has been a guest artist with the New York Philharmonic, Orpheus Chamber Ensemble, Orchestra of St. Luke's, New York City Opera and Ballet Orchestras, and the American Ballet Theater. He is a founding member of the New York Chamber Brass, a group dedicated to preserving the brass chamber legacy as well as introducing new works to an international audience. He performs in a duo with his wife, harpist Alyssa Reit, and they recently released their first CD, Private Collection. He also plays regularly with the Greenwich Chamber Players. Peter is featured on CDs of all musical genres, and has been heard on television, radio, and movie soundtracks. His jazz experience includes performing as a member of the Mel Lewis Big Band at the Village Vanguard, plus recordings and worldwide tours with the Bob Belden Ensemble.

BM, Manhattan School of Music
At Vassar since 2007 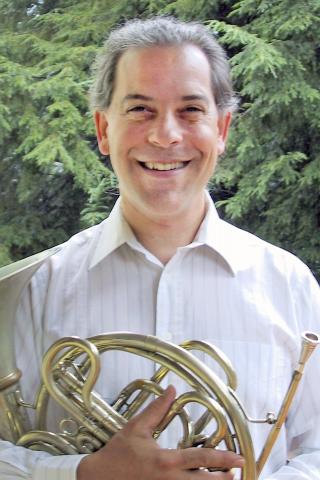