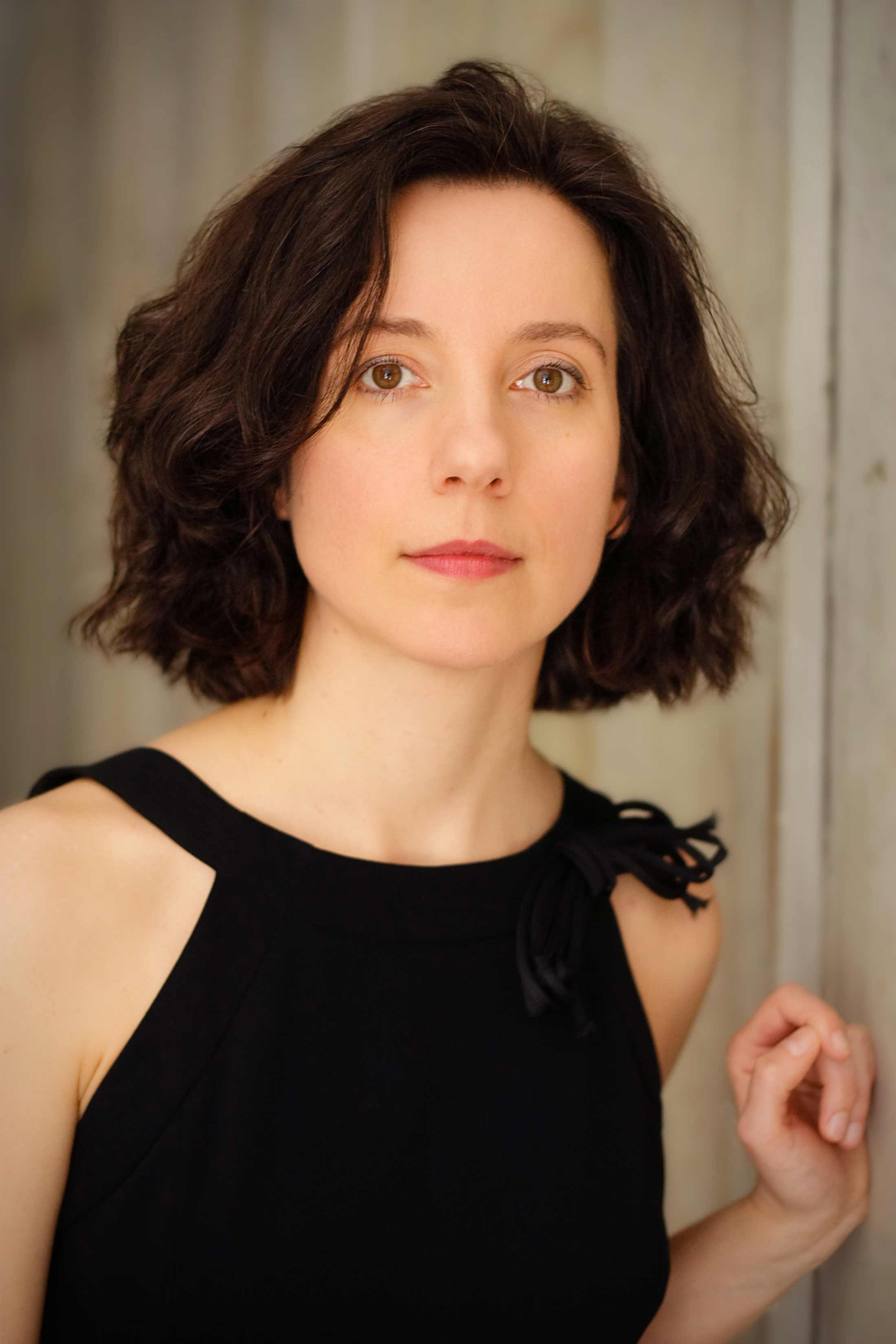 Pianist Marija Ilić is an active performer of the traditional repertoire and new music in New York City and has been praised as a “clear and decisive musician,” “compelling,” and “poetic,” and noted for her “quiet intensity” (New York Times). Her performances include recitals at the Weill Recital Hall at Carnegie Hall, the Smithsonian Institute in Washington, DC, Musica Viva, Kolarac Hall, and the Parliament Building in Belgrade, the Clark Studio Theater at Lincoln Center, the 92nd Street Y, as well as the Music Festival of the Hamptons, Aldeburgh Festival in England, Norfolk Contemporary Music Festival, Hoch Chamber Music Series, and Trinity Church. She has an ongoing collaboration in a piano duo with Milica Jelača Jovanović, playing concerts in Europe and the United States. Ms. Ilić has worked with composers William Bolcom, Martin Bresnick, George Crumb, Oliver Knussen, Joan Tower, Vykintas Baltakas, Meredith Monk, and John Patitucci, among others. She has collaborated in recitals with violist Lawrence Dutton of the Emerson String Quartet for more than ten years. She is the founding principal pianist of Christopher Caines Dance, with which she has appeared regularly since 2000, and is a member of the Dan Joseph Ensemble as a harpsichordist. A native of Belgrade, Serbia, Ms. Ilić holds an undergraduate degree from the Belgrade Music Academy, a graduate degree from the Mannes College of Music, and a doctorate in piano performance from Rutgers University, where J. S. Bach’s The Art of Fugue was the focus of her doctorate. She is on the faculty at Vassar College and Concordia College, where she is also the artistic director for Concerts at OSilas Gallery music series. Her solo CD featuring music by Bach will be released in 2018. 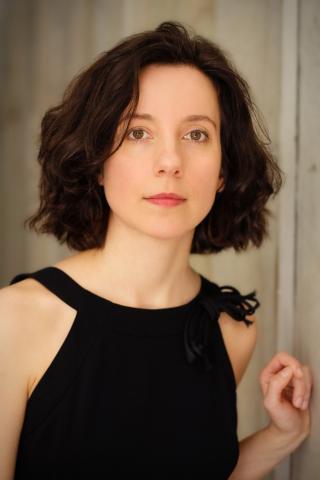