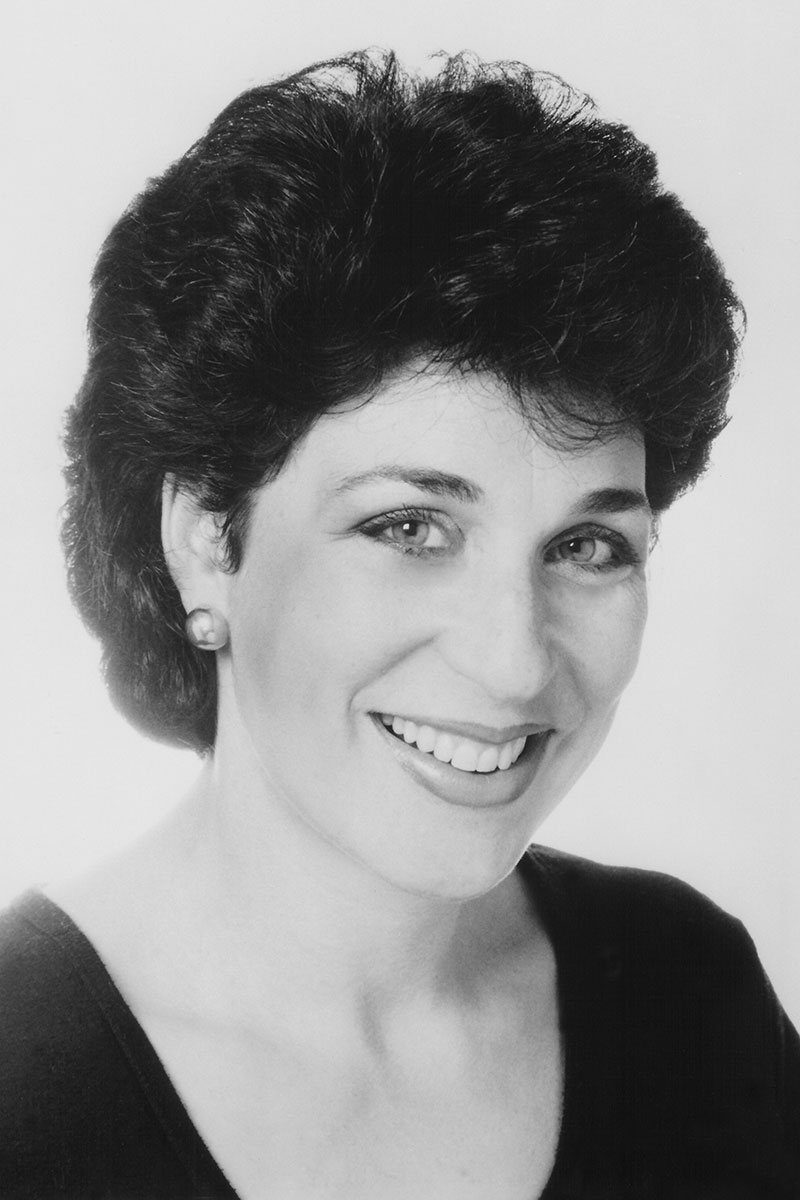 Miriam Charney enjoys a varied career as opera coach, music director, recital accompanist and teacher. Ms. Charney’s opera credits include Lincoln Center’s Mostly Mozart Festival, Opera Company of Philadelphia, Glimmerglass Opera, Chautauqua Opera, Greater Miami Opera, and the Banff Festival. Always interested in new works, she prepared the world premiere of Hoiby’s The Tempest at Des Moines Metro Opera, and the recent world premiere of Thea Musgrave’s Pontalba at New Orleans Opera. She has toured India with The Wooster Group’s production of Brecht’s Mother Courage and been instrumental in the development of new music-theater pieces with Elizabeth LeCompte and the late Spalding Gray. She toured Europe with Elizabeth Swados’ Nightclub Cantata and music-directed a production of Linda Bouchard’s The House of Words for NYU’s Experimental Theatre Wing. She has performed in venues ranging from Alice Tully Hall to Le Theatre de la Monnaie in Brussels to the Ampitheatre at the Chautauqua Institution.

Formerly on the faculties of Juilliard, University of Connecticut, and Head Coach at the Hartt School of the University of Hartford, she is currently teaching at the Manhattan School of Music, and a Visiting Artist/Instructor at Vassar. She is a frequent music-director for American Opera Projects (AOP), specializing in the development of new music-theater pieces, including works by Susan Botti, Janice Hamer, and Deborah Drattell. Through New York City’s Project Arts and NYCO’s Education program, she developed a choral arts program specifically for inner city children. Ms. Charney has played in concert with Lauren Flanigan, Jacque Trussel, and Andre Solomon-Glover, among others, and accompanied many master classes including those for Marilyn Horne, Marlena Malas, and Stephen Wadsworth. She is proud to be a member of Sing for Hope, a service foundation providing artists for performances to support humanitarian causes. Ms. Charney maintains an active coaching studio in Manhattan, and has an 18-year old son, currently a freshman at Williams College, who was a child soloist with New York City Opera. She is married to photographer Roger Maltby.

BA, Brandeis University
At Vassar since 2007