Director of the Writing Center and Adjunct Associate Professor of English 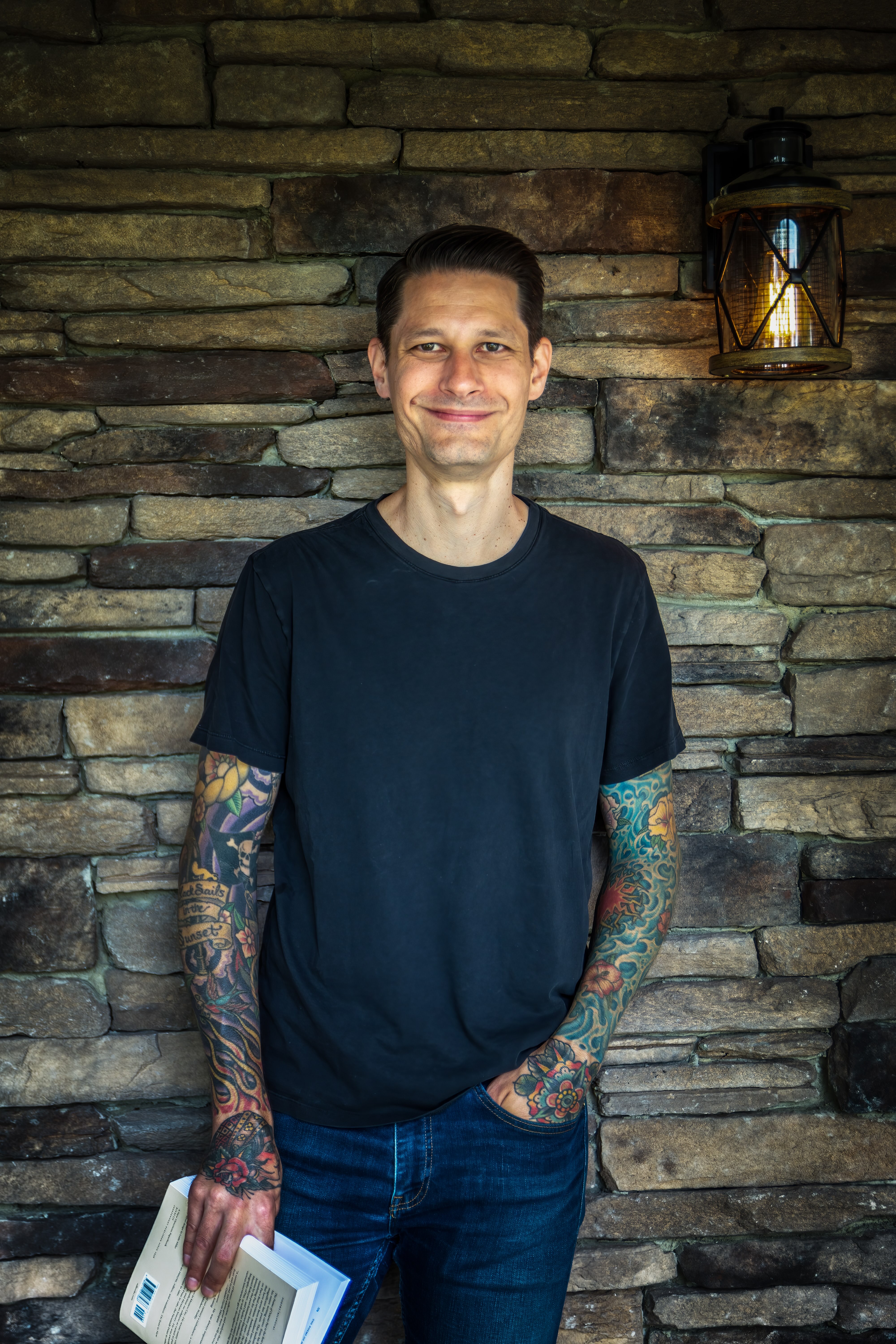 Additionally, Matt has published two novels—On Coventry (Harvard Square Editions, 2015) and We, The Wanted (John Hunt Publishing 2021)—and he has a number of forthcoming poetry collections including a chapbook from 2River Press as well as a chapbook and full-length collection from ELJ Editions (2022).

ENGL 101 The Art of Reading and Writing