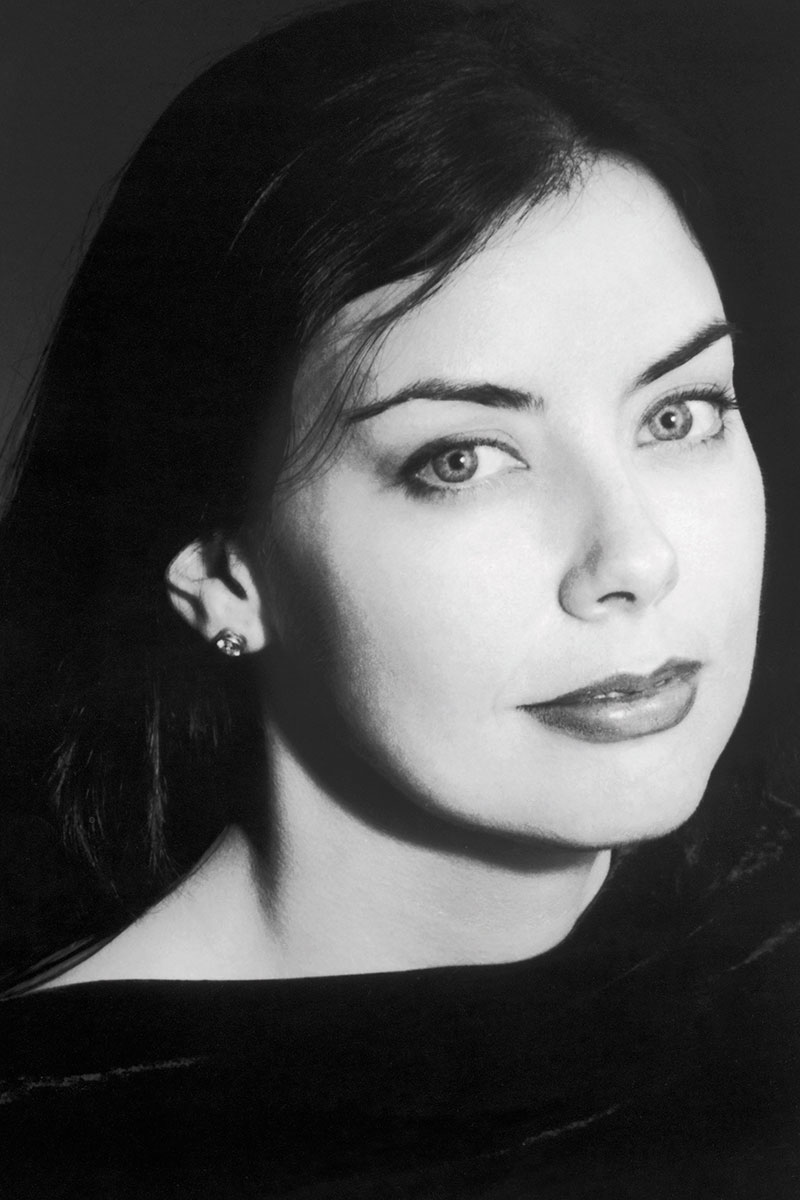 Mary Nessinger has been heard in concert and recital throughout the United States and Europe. She is rapidly gaining attention for her critically acclaimed performances of some of last and this century’s most dynamic works and for her astute interpretations of standard repertoire.

Mary Nessinger has been heard in concert and recital throughout the United States and Europe. She is rapidly gaining attention for her critically acclaimed performances of some of last and this century’s most dynamic works and for her astute interpretations of standard repertoire. Of recent performances, The New York Times has praised her “remarkable fluidity and beauty of tone”, and described her interpretive skills as “a tour de force of characterization”; the New Yorker has heralded her “exacting musicianship and quiet dignity (which) have made her a fixture of the New York scene.” Ms. Nessinger has been heard as a soloist in some of this country’s finest venues, including Carnegie, Alice Tully, Avery Fisher and Merkin Halls, and the Metropolitan Museum of Art; the Freer Gallery in Washington D.C.; Jordan Hall and the Gardner Museum in Boston; and she has appeared internationally at the Wigmore Hall in London, the Kammermusiksaal der Philharmonie in Berlin, the Queen’s Hall in Edinburgh, and the Glasgow Royal Concert Hall.

As a chamber musician, Ms. Nessinger has collaborated with many fine artists, including Peter Serkin, Mitsuko Uchida, Robert Spano, Ida Kavafian, Fred Sherry, David Shiffrin, Daniel Phillips, Peter Wiley, and Martin Lovett (Amadeus Quartet). As a recitalist, Ms. Nessinger has worked very closely with pianist Jeanne Golan, and in the coming season, the duo will premiere Innocence Lost; the Berg/Debussy project, the first in a series of commissioning projects called Cycles and Sequels. Devised as a way to resuscitate the voice recital, Cycles and Sequels pairs each song of an existing and ‘standard’ song cycle with a newly composed song inspired by the original, thus creating a new and surprising group of songs, expanding our understanding of the old cycle and creating a new one in the process.

In Ms. Nessinger’s work with orchestra, she has been a soloist with the Baltimore, Grand Rapids, Jacksonville and London Symphonies, the Brooklyn Philharmonic, the Saint Paul Chamber Orchestra, and the newly formed Boston Modern Orchestra Project. Her collaborative work has found her performing with the Chamber Music Society of Lincoln Center, New Millennium Ensemble, the Hebrides Ensemble (Scotland), the Brentano, Colorado, Pacifica, and Orion String Quartets, the Endellion String Quartet (London), and as a guest artist at the Tanglewood Music Festival and the Ravinia Festival. She has participated in the Santa Fe, Chamber Music Northwest, Marlboro, Music from Angel Fire, Aspen, International Musicians’ Seminar Open Chamber Music, Skaneateles, Music from Salem, Tannery Pond, Salt Bay Chamberfest, Kingston (RI), Crested Butte, Portland (Maine) Chamber Music, and New England Bach Festivals; and has toured under the auspices of “Musicians from Marlboro” and the International Musicians’ Seminar in England. 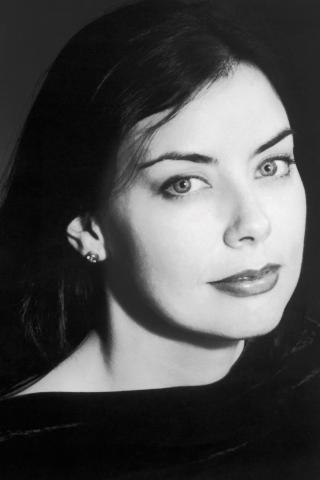