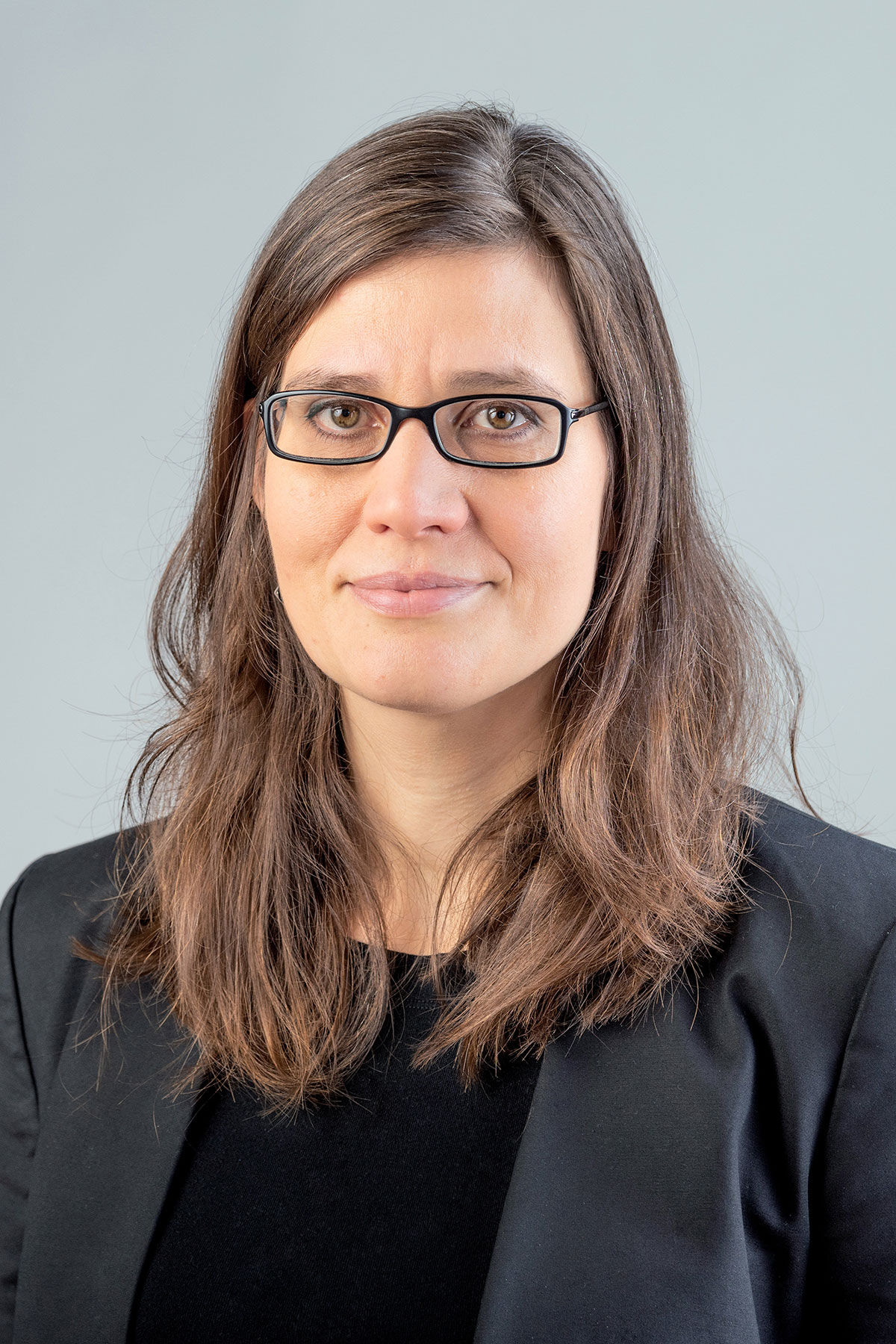 Lioba Gerhardi teaches German language, literature, and culture, with a specialization in German film. She is also the Coordinator of the Self-Instructional Language Program.

Lioba Gerhardi studied at the Universities of Mainz and Bonn as well as at the University of Missouri-Columbia and the Graduate Center of the City University of New York.  She received her PhD in Germanic Languages and Literatures and earned a Certificate in Film Studies at CUNY's Graduate Center in 2012.  Her dissertation is entitled "Georg Büchner in the German Cinematic Tradition: Film, Theater, and the Art of Adaptation" and covers the period from the early 1920s to the late 1970s.  In her research, as well as in her teaching, she is interested in the interplay of different forms of art and language, and the broader intertextual space that surrounds every artistic expression.  She teaches various levels of German language, literature, and film in Vassar’s German Studies department.

Since 2014, Lioba Gerhardi also has been serving as the Coordinator of Vassar’s Self-Instructional Language Program, which provides the opportunity to learn American Sign-Language and various less-commonly taught languages through a combination of guided self-study and tutorial sessions with a native speaker.

MA, PhD, City University of New York
At Vassar since 2013 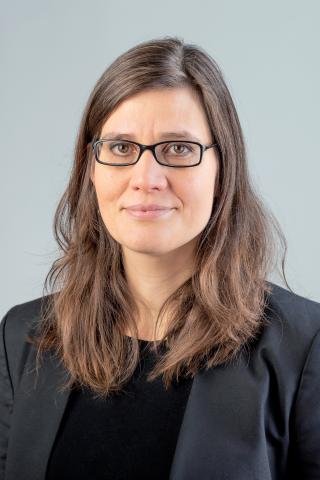 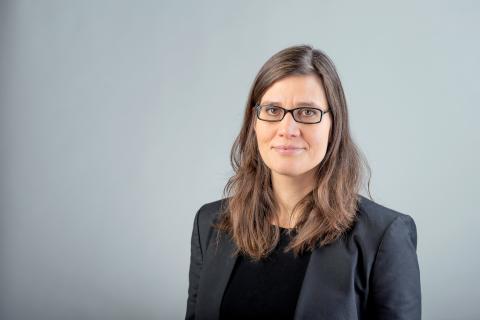